On my most recent hike, through the same area where I earlier found the possible ink bottle from my other question post, my husband and I found a decent backpack load of goodies. (The pic of everything we found the other day is in my introduction post if interested.)

Anyway, in the haul were these two small brown bottles, one I know is a lil stubby beer bottle of some sort, but don’t recognise the logo embossed on the top. Looks like maybe a Germanic type Eagle maybe? Like one leg kicked out or something sort of? Also has like a leafy laurel wreath-y type styling as well. Curious as to the brand it is.

The other little bottle has this neat divot/depression on the one side. The top where the cap screwed on is broke off some, but I liked the shape, so I picked it anyway. We were thinking maybe like a vanilla extract or something? But can’t find anything similar. Also tried searching shoe polish? But don’t think it’s that either. In the one pic of it I’m posting I have it next to one of the white glass lid inserts off an old mason jar to show the size.

The final little bottle is clear, small opening. Round, but slightly wider at the top than toward the bottom. My son (he’s 10) guessed it’s from cologne or perfume maybe, but I have no guesses. Cool thing about it though was that there’s a lil snail shell inside! Snail must’ve got in there and then grew bigger before eventually kicking the bucket I suppose. I think this because the shell is too big to come back out through the top opening. So that’s neat.

Obviously I still have to get everything cleaned up, and can post nicer pics once I get the scuzzies out, if that would help.
Thanks in advance for any clues

The Beer bottle with the Eagle on it looks like a G. Heilemann Brewing Co Bottle to me. Seems I just answered a similar Question to a Similar Bottle just a couple of weeks ago. LEON.

hemihampton said:
The Beer bottle with the Eagle on it looks like a G. Heilemann Brewing Co Bottle to me. Seems I just answered a similar Question to a Similar Bottle just a couple of weeks ago. LEON.
Click to expand...

Ok awesome! Thanks for the hint! I’m having trouble finding your specific previous post you mention, but the clue of the G. Heilemann bottles led me down some google trails, and I think perhaps I may have found a match! This pic I found on there I think might be the bottle I have. Though different bottles of same brand look different, but this one example looks like boom, that’s what I got! Least I think... Hard to tell for 100% certain without same angles and lighting and whatnot, but looks pretty dang close as far as the eagle logo on the bottle with the leafy part as well. Odd brand I’ve never heard of myself, but that’s almost cooler, not something I’ve seen a billion times before like any old average Bud Light bottle or whatever.

Ugh, just realised I posted this in the totally wrong area to begin with, should be in the after 1900 area! Sorry bout that!! Is there anyway to move it now to the right section?

Several labels have been used on that style bottle, depending what other brewerys where aquired by Heilemann. I find loads of those bottles 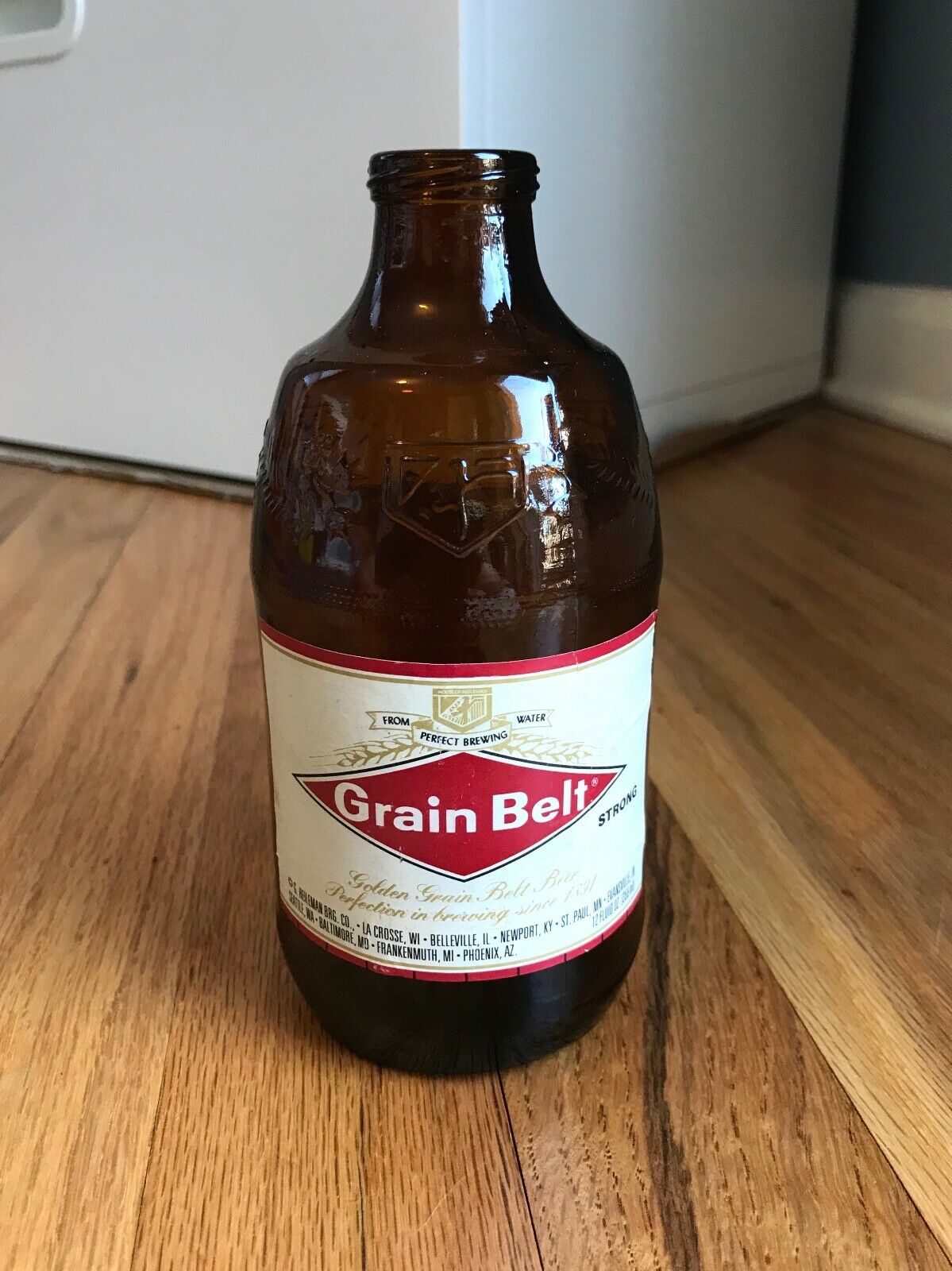 just up north of you here in north central Portage, so many that I don't even pick them up anymore, I like the earlier style "glass cans" better as well as the "Packie" style NDNR type bottles.

Well that is definitely interesting that they used that same bottle on different brands. Also hi fellow local! Great to meet you I’ve seen those packie style bottles before on here, don’t have any of my own though, but what is a glass can style? That sounds neat.

GlassKitTin said:
Well that is definitely interesting that they used that same bottle on different brands. Also hi fellow local! Great to meet you I’ve seen those packie style bottles before on here, don’t have any of my own though, but what is a glass can style? That sounds neat.
Click to expand...

Also referred to as the Handy. A cone style neck that was earlier than the style you found. 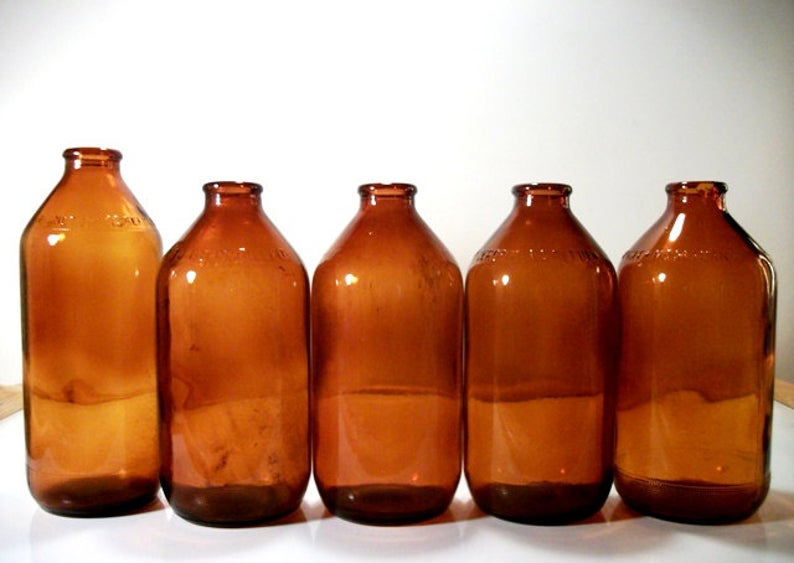 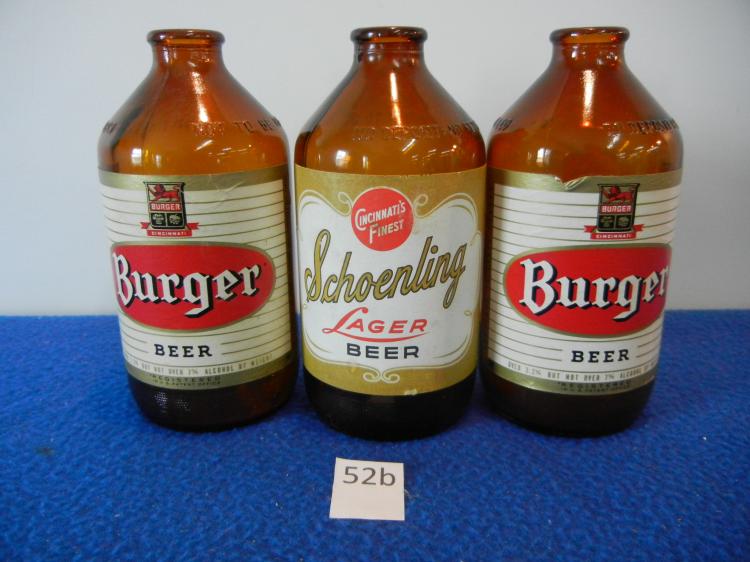 Also, this is the Packie, or also called one ways, I also collect. 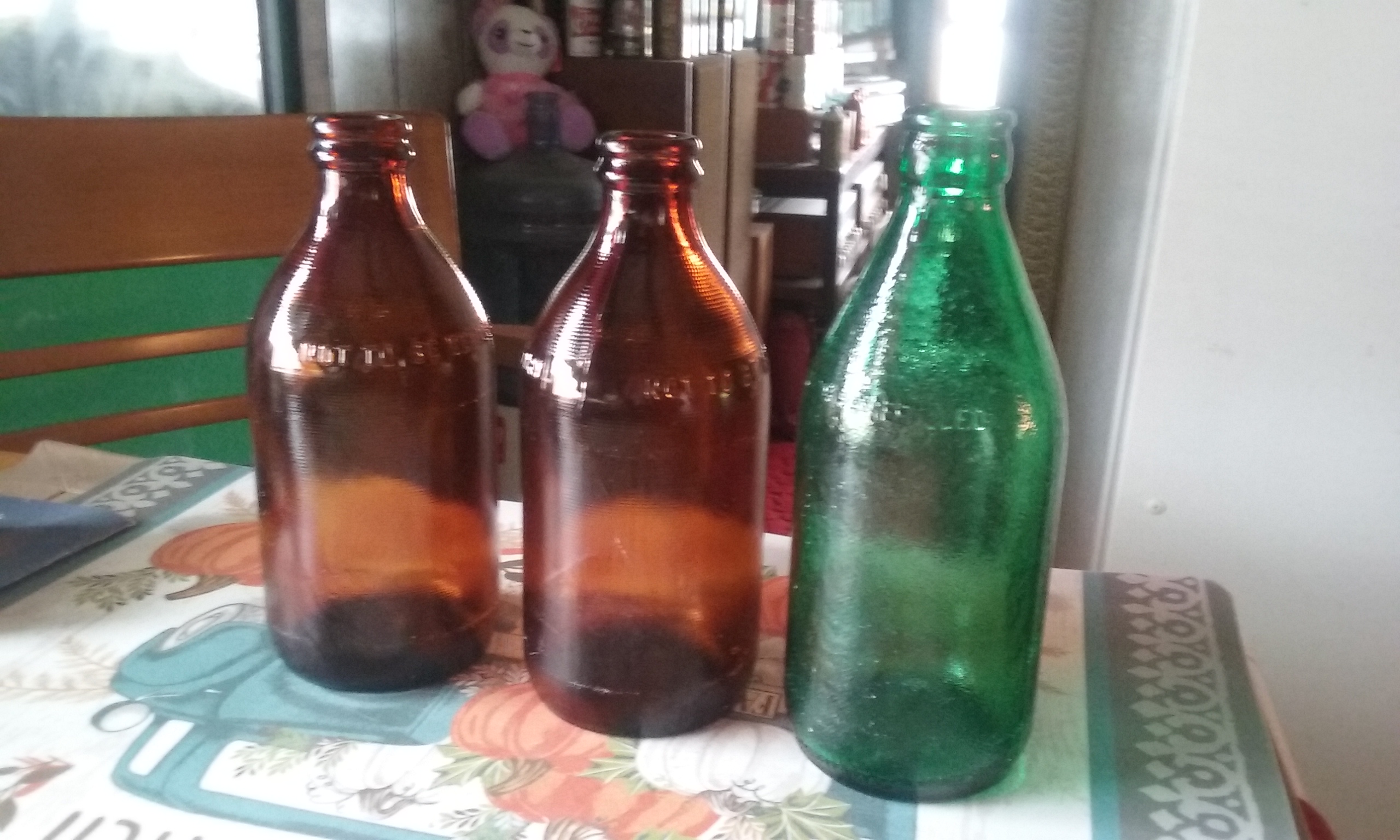 Cool! Thanks for the info! You have a very nice trio there. I definitely like the non-screw top ones better too. I’m for sure gonna be keeping eyes out for those styles from now on, especially green, that’s lovely! The glass looks to be maybe thicker and sturdier too? I like that.

Some good reading.
You must log in or register to reply here.