VA is for Diggers

I have dug 5 of them in my bottle digging adventures, and 3 were different; the lithia springs is on two of them; the other two do not have springs embossed, and the last has a crude image of the seated woman without much detail. Any of you dig any different varieties, or know the scarcer types?
B

I know of at least thirty variations, the teals and oldest amber always command the most attention but are not the rarest. I have pictures on another PC of two aqua's that are very hard to come by I'll do a file transfer later and post them. I have twenty different ones myself.
S

So what time does the Buffalo Tutorial commence? I'm pulling up a seat now... 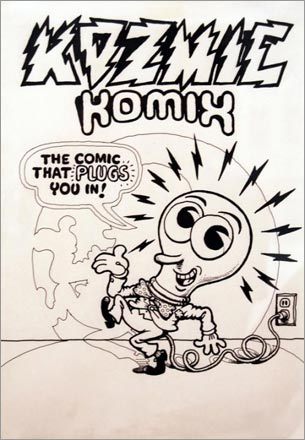 here is the only one we ever dug.

Hello all of you, I was just looking at my Lithia Water bottle and it seems the pitcher is shorter and has more bulge to the body. It also has a larger handle on the pitcher. The mold seams on mine go all the way up to the applied ring finish. The lady's sleeves have a more pronounced hour glass shape and her hair is different. The bottom on mine has a plain dome, the mold seam comes in to the dome - the dome is 3-1/8" in diameter.
RED M.
S

I'm on the edge of my chair over here, looking forward to seeing more pictures of your "Buffalo Gals..."

This one brought $450 at the last Glass Works Auction, one of the two early amber varities. I'll post a few others later.

One of my favorites and a seldom seen (at least by me) type, I have another similar but still different I need to shoot for here.