Don't think something inherently has value just because it's old. Bottle diggers regularly leave 100-120 year old bottles at the hole, which is admittedly a poor comparison but you get the point. A lot of the confederate statues aren't memorials to the men who died, they're fantasy pieces put up by groups like the daughters of the confederacy well over 60 years after the end of the war. Those I don't see the issue with removing if people request them being moved or whatever. Should every single one be preemptively removed? Nah, probably not. And some of them aren't offensive, but I think it's naive to think that every single one comes from a pure place and was put up for the men who fought without any other agenda. I will say Stone Mountain pisses me off. The original carver, the fundraisers, and a bunch of people involved in its creation were all KKK, some high level, but what annoys me more is that they defaced one of America's most interesting and beautiful natural monuments for human vanity. Dislike Rushmore for the same reason. Leave mountains alone. They're not anyone's to carve.
T

Location
Outside of New Orleans

TxBottleDigger said:
Thank you for asking this question as I am a quite opinionated person myself and thoroughly enjoy sharing my opinions. I feel as if removal of the statues portraying confederate soldiers is the right thing to do. Vandalizing them is absolutely degusting as many of these statues are truly old, in fact, most are 100+ years old. I think these should either be put in storage or even better in or outside the property of a museum with of course being protected. Their true place of residence these days should not be in public but rather in a place of education. Some may say that they should stay up partially because many confederate soldiers fought for their "country" like many soldiers would do. In Germany, during the second world war, may soldiers of the Wehrmacht (German armed forces) fought for their country and not for the ideology. In Germany, statues depicting a WW2 German soldier are almost never seen. The overall picture however is that these soldiers were part of a government which committed inhumane things. The Confederate States of America were made on the basis of slavery. The North threatened this southern custom so the South succeeded. The confederate flag simply is a hate symbol. I find it hard to understand why people can't understand this: the flag may have been somewhat peaceful in connotation at a time but has gradually become a symbol of hatred and bigotry. The flag is used by white supremacist's, Neo Nazis, and racists. It no longer is widely accepted as "Southern pride". I'm not sure what much there is to be proud of in the south as the lack of education and ignorance is extremely prevalent. I am in fact a minority living in the South. No, I am not racially a minority. I am a intellectual. I also cannot understand why people fly it for the public to see yet they know it can be offensive. People who fly it knowing its modern meaning to many people are simply bigots. Remember; many of these people are the same people who would disagree with someone flying the swastika.
Click to expand...

I disagree not all not all but most 99% of the blacks never paid it any mind until the liberal Leftist made a big deal out out off it and got the black Mayor on board only then mostly beta white Leftist made a story out of it. I don’t care what the blacks have to say it was history we bought them from the Arabs and they were sold to them by the more powerful blacks. They took down Robert E Lee , Beauregard etc

But there’s only one that wasn’t taken down was Robert E Lee “Old Hickory” in Robert E Lee Park. I knew from day one they will not take that one down because that is the iconic or the “money shot” that most tourist of Roberty Lee raring up his horse with the background of the Cathedral Church. I knew the Black mayor would’nt touch that one and I was right. It’s all for their agenda they would read beautiful statues Southern generals who risk their lives for of beautiful nation on this side of heaven. History is history and if it’s bad you’ll learn from and if it’s good you praise. And if they let them erase history as of that what makes you think they won’t do it more everybody gets offended these days I’m not even let the kids watch cartoons. And as far as the other countries that are doing it never compare America to any other countries 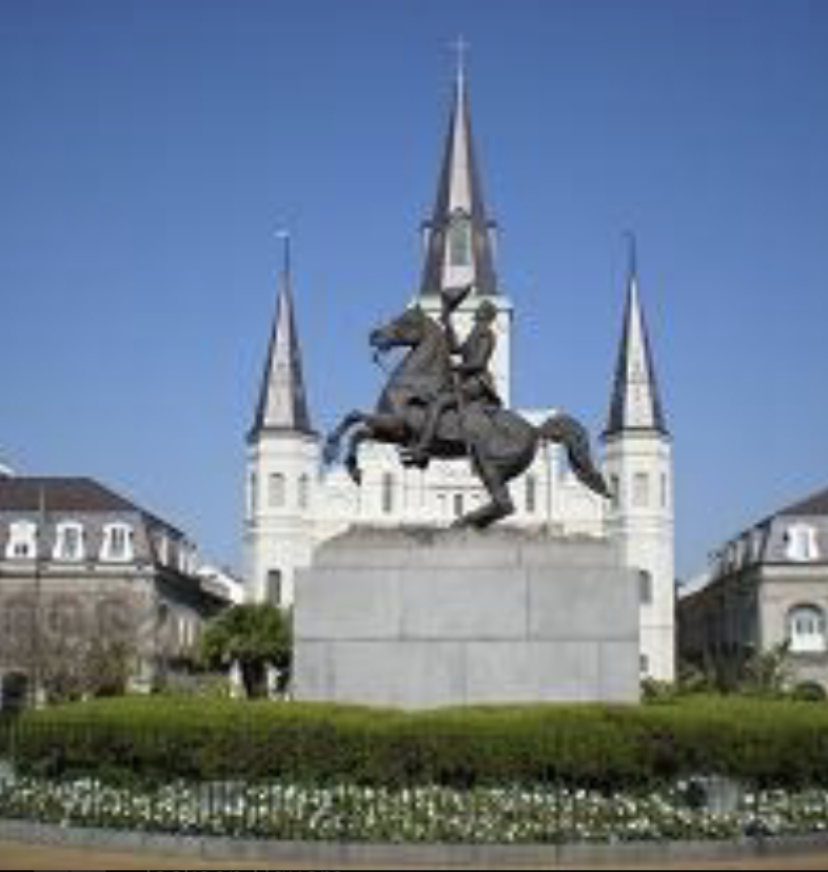 Location
Outside of New Orleans

I’ve been raised in New Orleans I have never met someone who knows someone who has met someone that was in the KKK. What could the KKK do that the blacks are doing to themselves. I guarantee that more blacks killed more blacks than the KKK could ever imagine.
I have a collection of KKK memorabilia although I didn’t like it it was a time in history and it should never be forgotten because no matter what you do it never will be forgotten. Hit me up if you wanna see my KKK MEMORABILIA

Harry Pristis said:
Doesn't it seem strange that we built monuments to traitors and war-losers?

The worn-out defense which poses the Southern States fighting for their traditional interests against the unfair interests of the nation is a straw-man argument.

The real objection to taking down Confederate monuments is that this effort is perceived as an attack on confederate racial attitudes. And, maybe that's what it is. And, maybe it's about time, more than 160 years after the issue came to a head.
Click to expand...

Harry Pristis said:
Doesn't it seem strange that we built monuments to traitors and war-losers?

The worn-out defense which poses the Southern States fighting for their traditional interests against the unfair interests of the nation is a straw-man argument.

The real objection to taking down Confederate monuments is that this effort is perceived as an attack on confederate racial attitudes. And, maybe that's what it is. And, maybe it's about time, more than 160 years after the issue came to a head.
Click to expand... 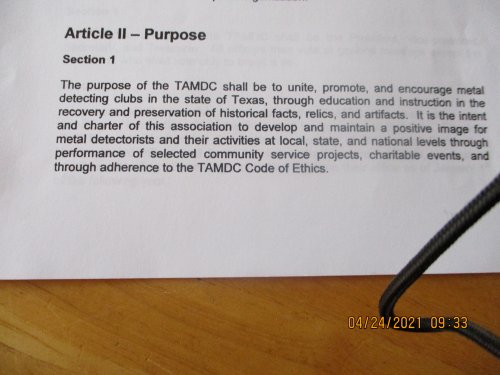 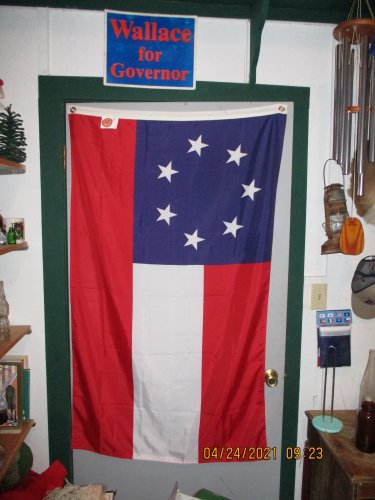 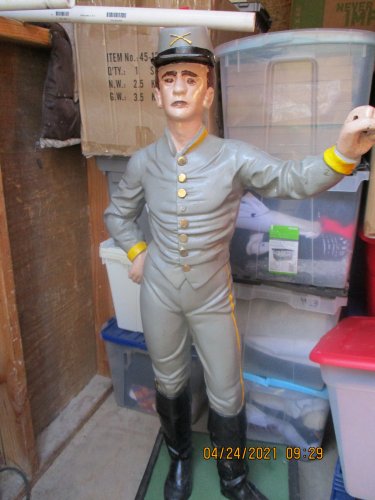 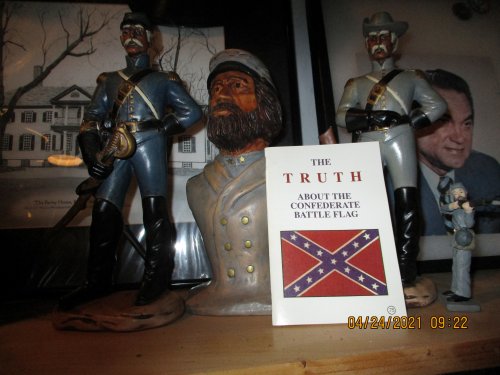 This is definitely not the place for this shit.