They aren't particularly special, but an intact Warner's Safe Cure has been on my "need to dig" list since I found shards of one 6 years ago. Finally got around to pulling one during a frozen dig, only a foot below the surface. Didn't dig too long and didn't really find too much, but got a few meds, 2 local hutches (they were laying right next to each other) and an "Oakford & Fahnestock Peoria, Ill" flavoring extract bottle. Right as the sun was setting I finally got into a decent refuse layer, but had to cave in the frozen overhang and put it on hold. I'll probably leave this spot alone until May or so, and dig in my 20s dump when the itch to do more winter digging arises.

Also is a pic or 2 of an 86 gram Sterling Silver cigarette case dug out of the 20s spot during a frozen dig a week or so ago. Helluva piece of scrap metal. [8D]

Christmas greetings, Plumby, Gongratz on the Safe Cure, man. What else lurks on the Must Dig list? When I first dug one I thought, "Man, now there's a rare one!" only to be disabused of that notion, subsequently. Substantial Silver Plunder, old sport. Nothing like precious metals for the holidaze. Well dug, sir! 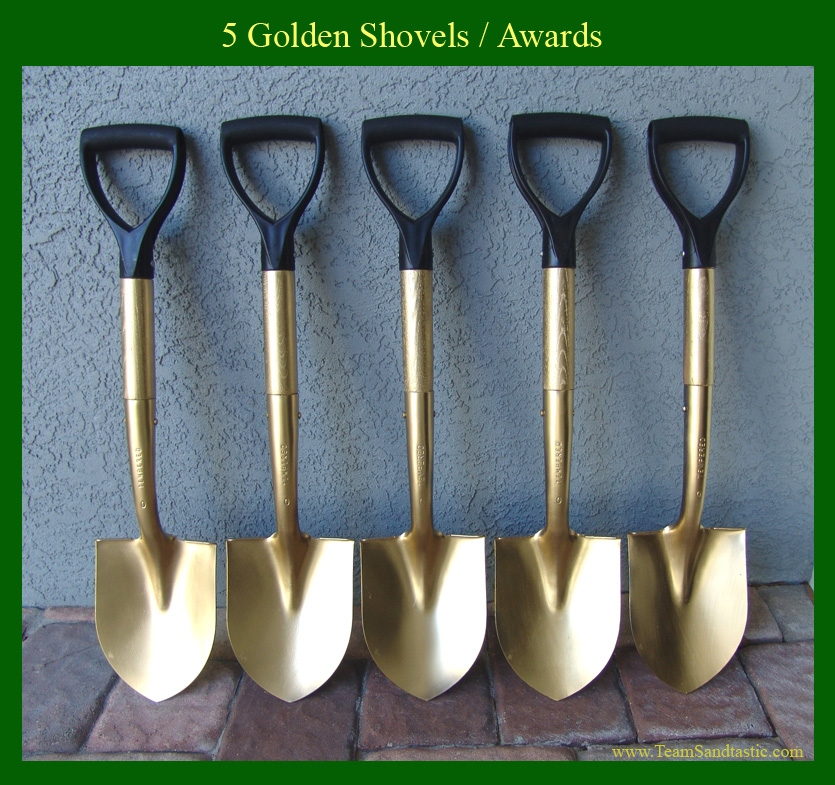 Thanks Surf and Matt, the inclusion of the Warner's in the list of "Must Dig" bottles is part due to its iconic status as an archetypal "antique bottle" and partly a result of digging through several broken ones, including an imploded Nervine. I've harbored the feeling that digging a Safe Cure is something of a milestone that all diggers worth their salt oughta dig sooner or later, something like a required badge of achievement The list also includes a "Thompson's Wild Cherry Phosphate" and a local colored druggist. Not too much to ask I hope. The silver cigarette case was a sweet find, and the dump it came from has produced several sterling spoons over the years. Seems that the people contributing to the dump were well-off, with some of the waste seemingly coming from students at the nearby local college. I'd imagine that a couple bucks worth of scrap silver wouldn't have been tossed by most average people back then, so either it was an accidental toss or discarded by someone who was pretty loaded. If the latter is the case, I hope they decided to replace their sterling tea service around the same time too. []
C

Nice finds, the Warner's is a classic bottle.
D

Very nice indeed. Believe it or not, our first bottle - the one that got me and little brother hooked on bottles forever- was a big Warners (animal?) Safe Cure that washed out of a gully after a big rain storm in 1973. You can never have too many Warners !
D

Always love a hutch too.
M

Its a good feeling to fill a gap in the I want to dig one of these catagories. I just dug my first warners this season too. Its to hard to dig this far north in the winter. The frost is a foot thick and worse than concrete. great bottles , MERRY CHRISTMAS.
D

Hey Plumb, I'm just down and over the river here in Hannibal if you ever need help chipping out the Warners and Hutches! Anyhoo, nice finds. "Only" took me 20 years to dig my first safe bottle, then they were finding me! Musta dug half a dozen in the following year, all the same Kidney & Liver cures! But not complaining! Then I thought I had one of your Thompson's Wild Cherrys but turned out it is likely one of their competitors, as the embossing is similar but is a Waukesha Wild Cherry Phosphate.....Then just this year dug my first colored Hannibal pharmacy bottles, nice honey amber at that. Then in the last hole of the year, I dug a cobalt blue shard from the same pharmacy, along with some clear whole ones! And the hole is still there, with this massive cement overhang which scares me to no end. And I KNOW there is a whole cobalt one down there! But I digress........nice finds, esp. in this frozen tundra! Jack
You must log in or register to reply here.
Share:
Facebook Twitter Reddit Pinterest Tumblr WhatsApp Email Share Link