I've dug probably 100 or more broken plates through out the years in the bottom of Privy's. Out of all those broken plates I think I might of only got around 3 whole ones & usually with a chip & usually plain looking slick. BUT, One day I pulled out this whole one, from the backside first so was looking pretty plain, I was expecting another plain looking plate, BUT, When I turned it around I was greeted with this Beautiful Colorful Picture Of Buster Brown. WOW. Leon. 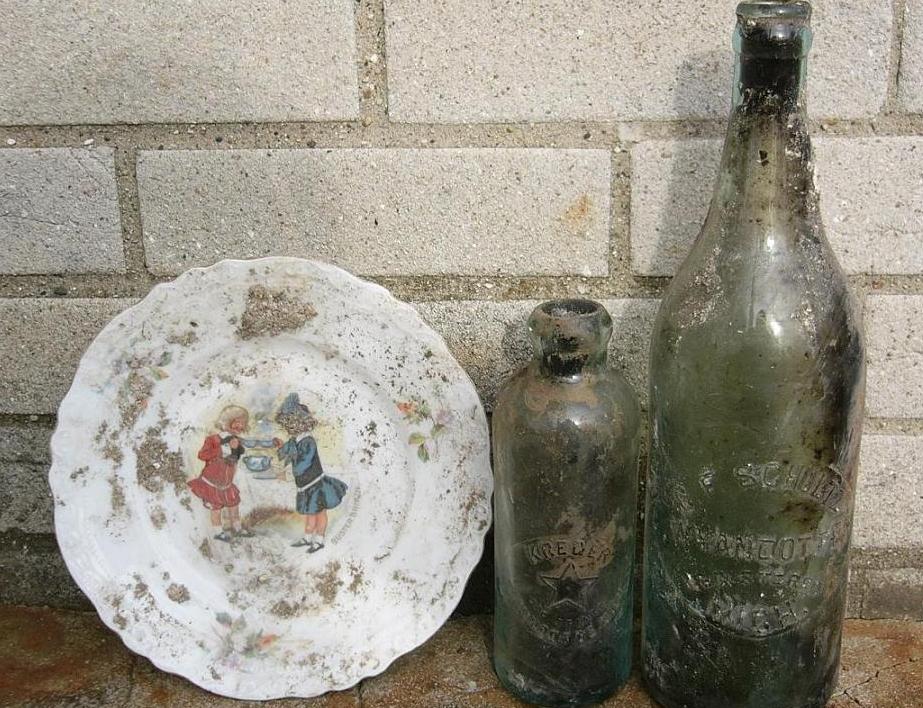 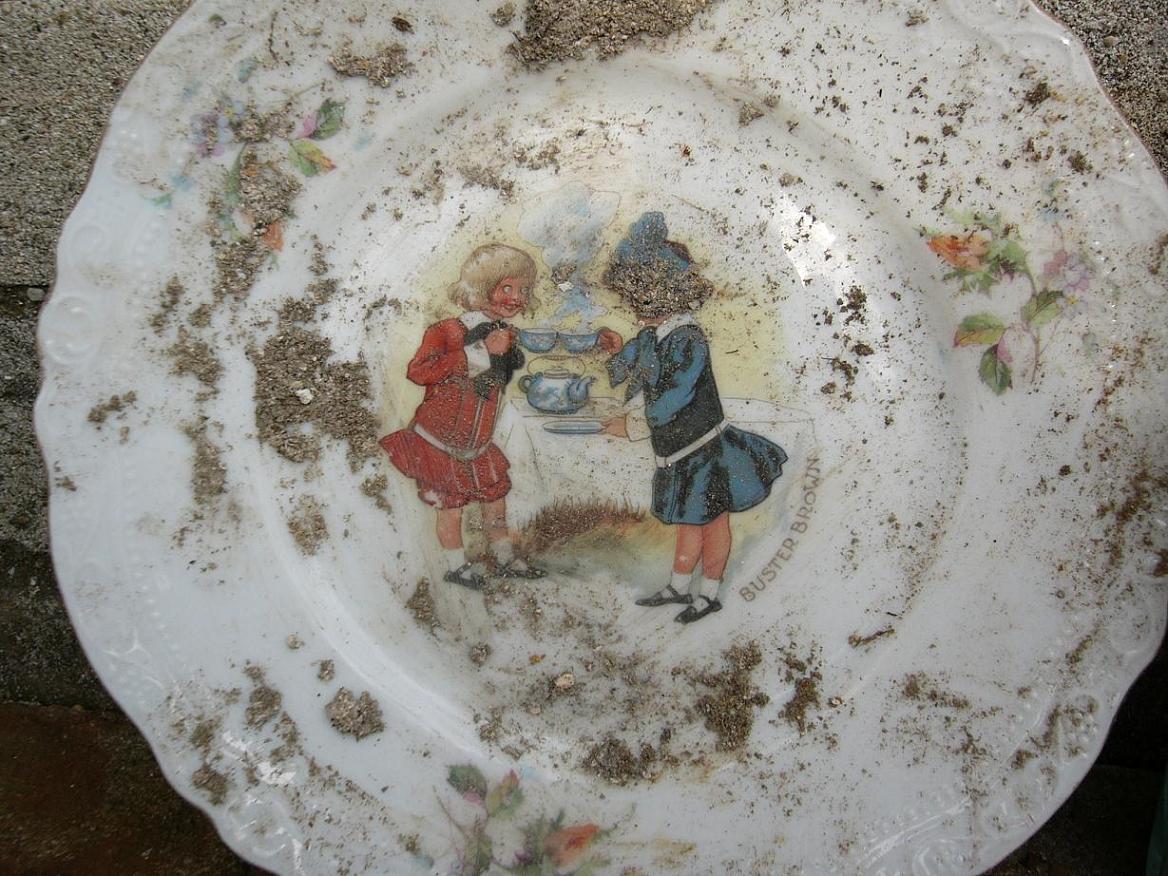 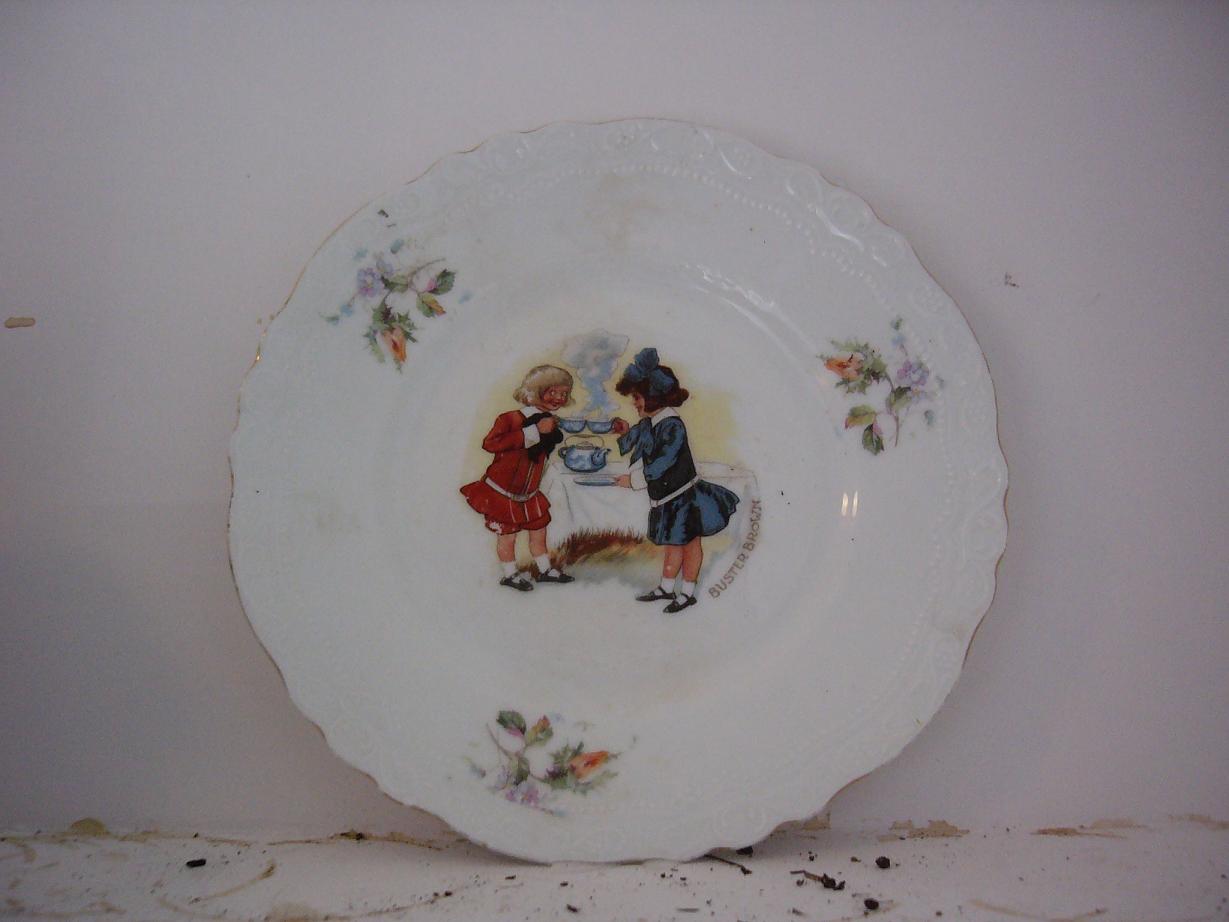 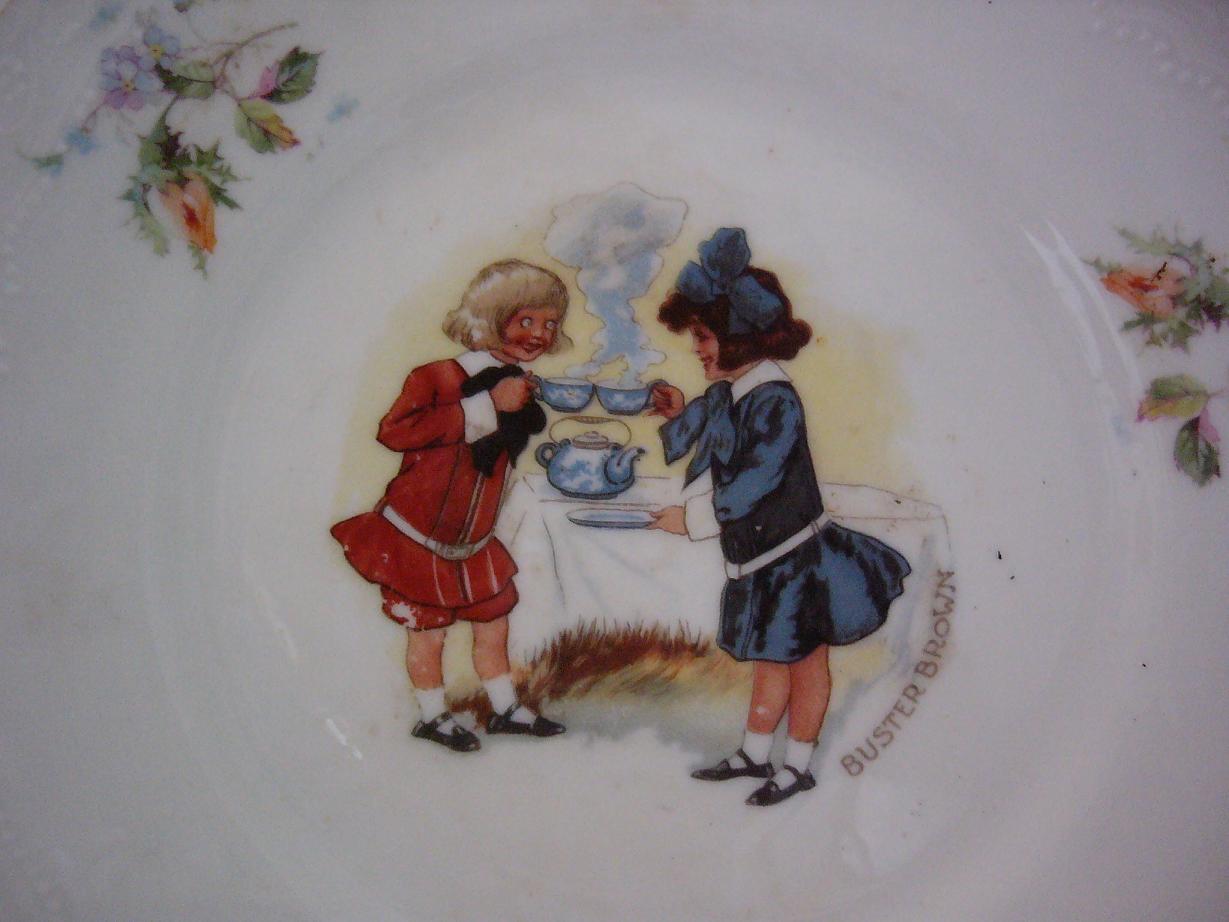 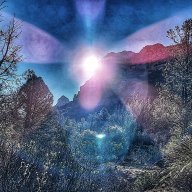 That is an awesome find Leon. I havent ever found a while one but go as far as to save all the broken pieces until I am done with the hole, just in case I find enough to glue one together.
T

Damn Leon! That's an awesome find! I haven't found an intact plate but did find an intact Shaving Mug.... My partner in the dig wanted it so he got it. That's so nifty...Buster Brown wow.
~Fred

On a side note: That tea looks nuclear hot! 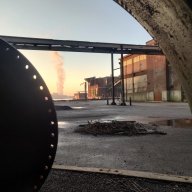 Awesome! Hahah they look terrifying though, those eyes !

That's got to be an advertsing plate for Buster Brown Shoes!? What do you ladies and gentlemen think?
ROBBYBOBBY64

never dug an intact plate either , just broken pieces of them .

its definitely unusual for a plate to have an entire picture on it unless its a souvenir plate , no idea of value , antique malls are often full of that sort of stuff and no real idea what it sells for
T

Buster Brown was a comic strip character created in 1902 by Richard F. Outcault. Adopted as the mascot of the Brown Shoe Company in 1904, Buster Brown, his sweetheart Mary Jane, and his dog Tige (an American Pit Bull Terrier), were well known to the American public in the early 20th century. The character's name was also used to describe a popular style of suit for young boys, the Buster Brown suit, that echoed his own outfit.
The character of Buster Brown was loosely based on Granville Hamilton Fisher, a son of Charles and Anna Fisher of Flushing, New York. Fisher's physical appearance, including the characteristic pageboy haircut, was copied by Outcault and given to Buster Brown. The name "Buster" came directly or indirectly from the popularity of Buster Keaton, then a child actor in vaudeville.[2] Another boy, Roger Cushman Clark (1899-1995) of Deadwood, South Dakota, was also described as the "original model" for the Buster Brown character.[3][4]

The character of Mary Jane was also drawn from real life, as she was also Outcault's daughter of the same name. In Outcault's own words—and his daughter's—she was the only character drawn from life in the Buster Brown strip, although "Mrs. Brown" did resemble Outcault's wife.

The comic strip began in the New York Herald on May 4, 1902. Outcault left for William Randolph Hearst's employ in January 1906, and after a court battle, Outcault continued his strip, now nameless, in Hearst papers, while the Herald continued their own version of Buster Brown with other artists. The latter lasted until January 1911, and Outcault's version until May 13, 1923


These passages were copied directly from wikipedia.

So I'm deducing that this plate could be a Buster Brown shoes premium or.... The Plate was possibly a premium from from a newspaper.