I went back to where I found the green King's bottle and saved an image of the base - which was so dark when I first saw it that I couldn't see any marks. However, I highlighted it and discovered that its marked with ...

The VE stands for Vetreria Etrusca - which was a glass works located in Italy. They also made some of the early Vichy bottles. Vichy was located in France and goes back to the 1800s. Unfortunately, neither I or the Bottle Research Group I belong to know how to accurately date VE bottles - mainly because they are foreign - which gets kind of confusing. Just about the only way to approximate when a VE bottle was made is to determine if the bottle is hand-blown or machine made. At the moment I'm not sure if the King's bottle is machine made or hand-blown. All I know with relative certainty is that some of the VE bottles are possibly pre-1900. Of course, there is also the possibility that the paper label is not original to the bottle - that some wazoo just stuck on it. 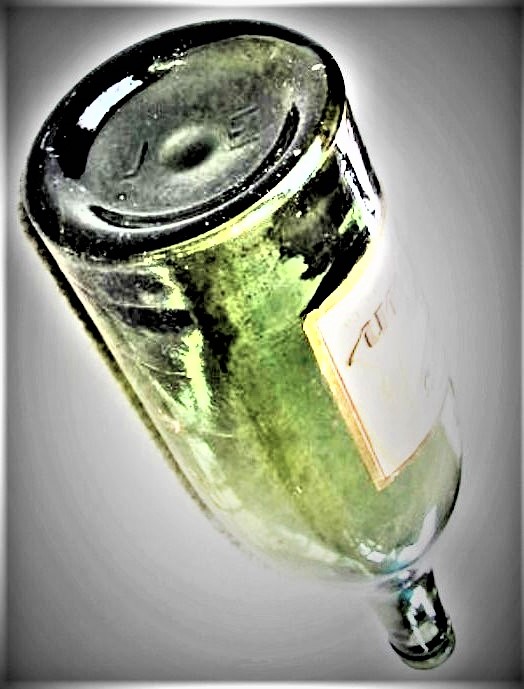 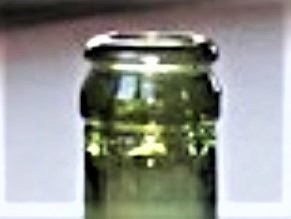 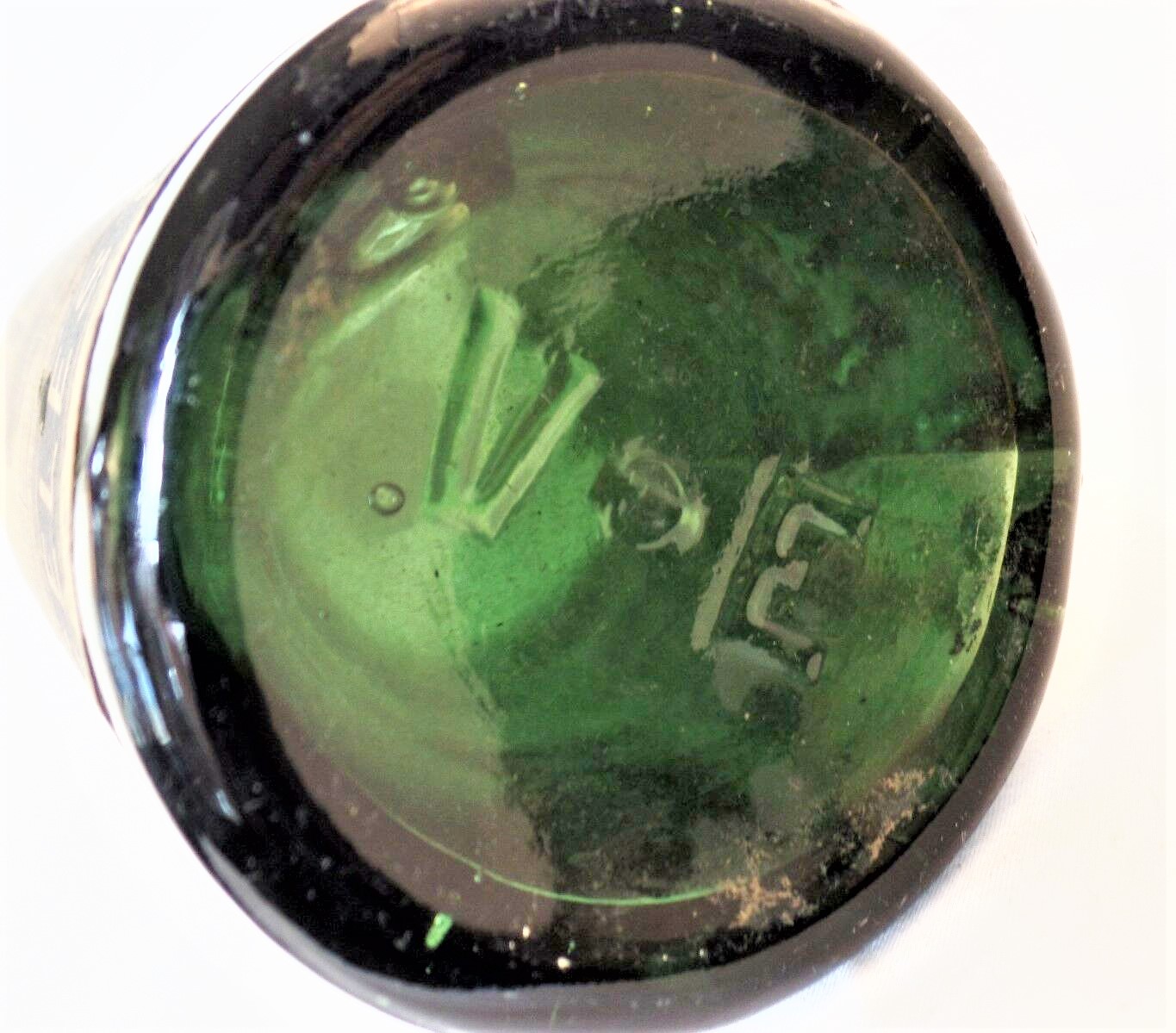 Seems odd a american label on a foreign bottle. while the Vichy is a France Label on a Italy Bottle, which makes more sense? LEON.

hemihampton said:
Seems odd a american label on a foreign bottle. while the Vichy is a France Label on a Italy Bottle, which makes more sense? LEON.
Click to expand...

Your post reminded me of this oddity showing that the glass companies did not let geography isolate them. Here is a NEBRASKA beer bottle FRED KRUG BR'G. CO. , made by STREATOR BOTTLE & GLASS CO (S B & G CO.) of ILLINOIS, using a GERMAN company DRESDEN (?) GLASS INDUSTRY blob top and stopper design. 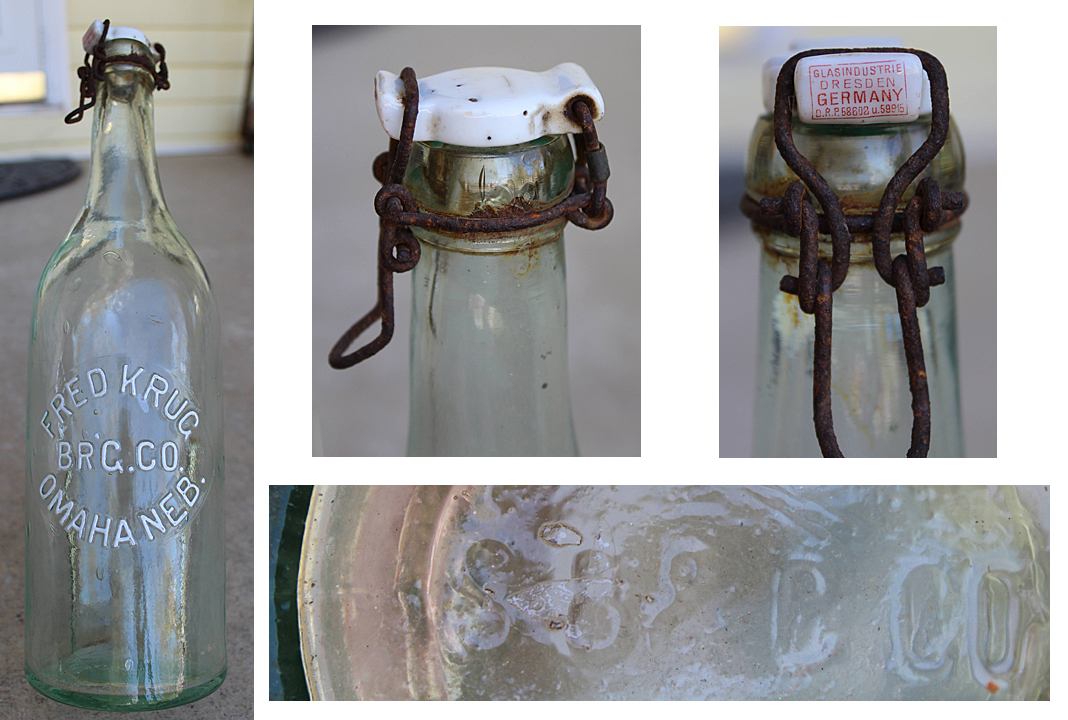 Even though I have not found a George Meyer Crown-top bottle that can be definitively dated to 1893, the April 30, 1893 ad I posted earlier confirms they existed. So please keep that in mind when reviewing any histories related to this topic. 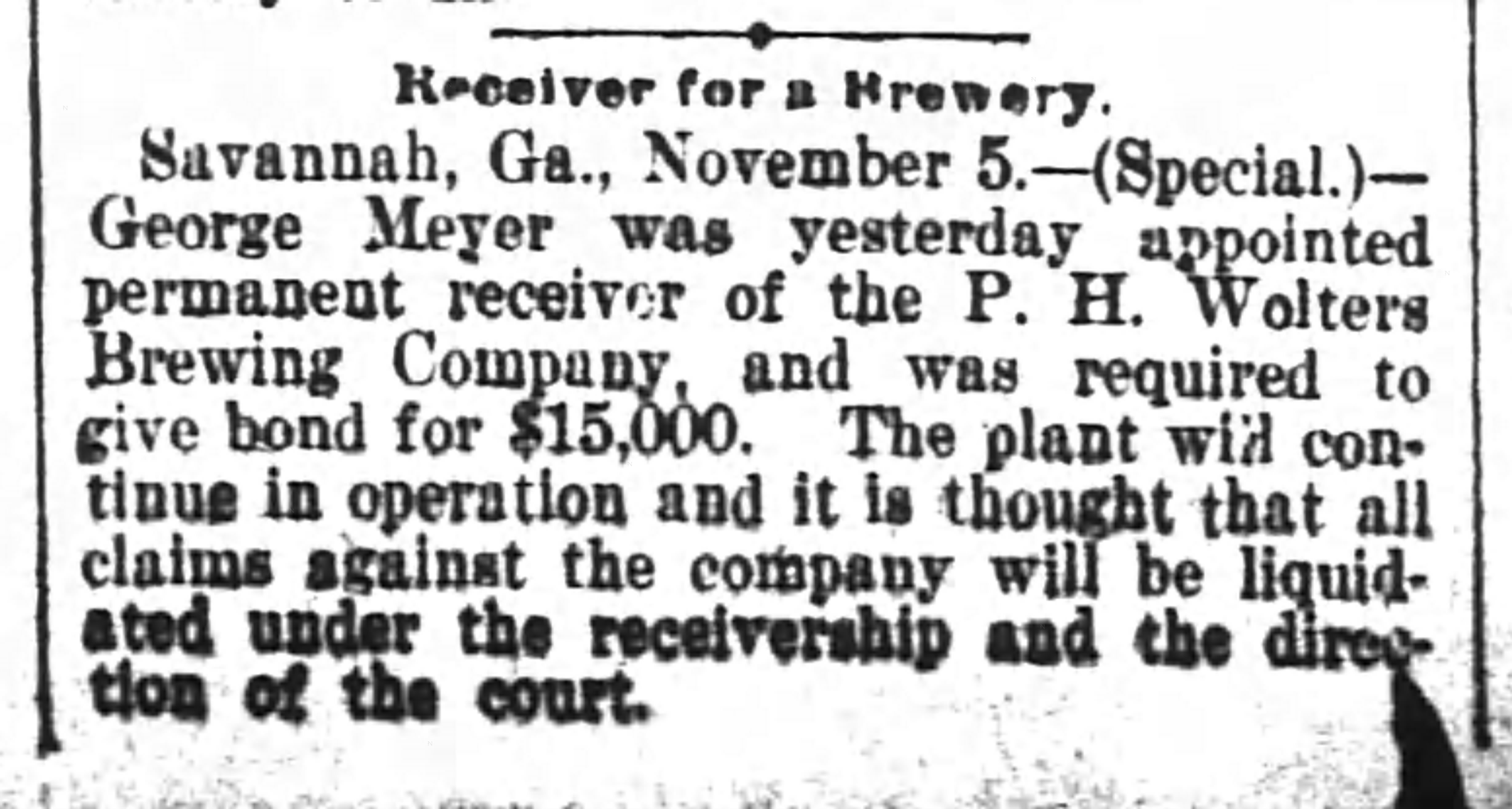 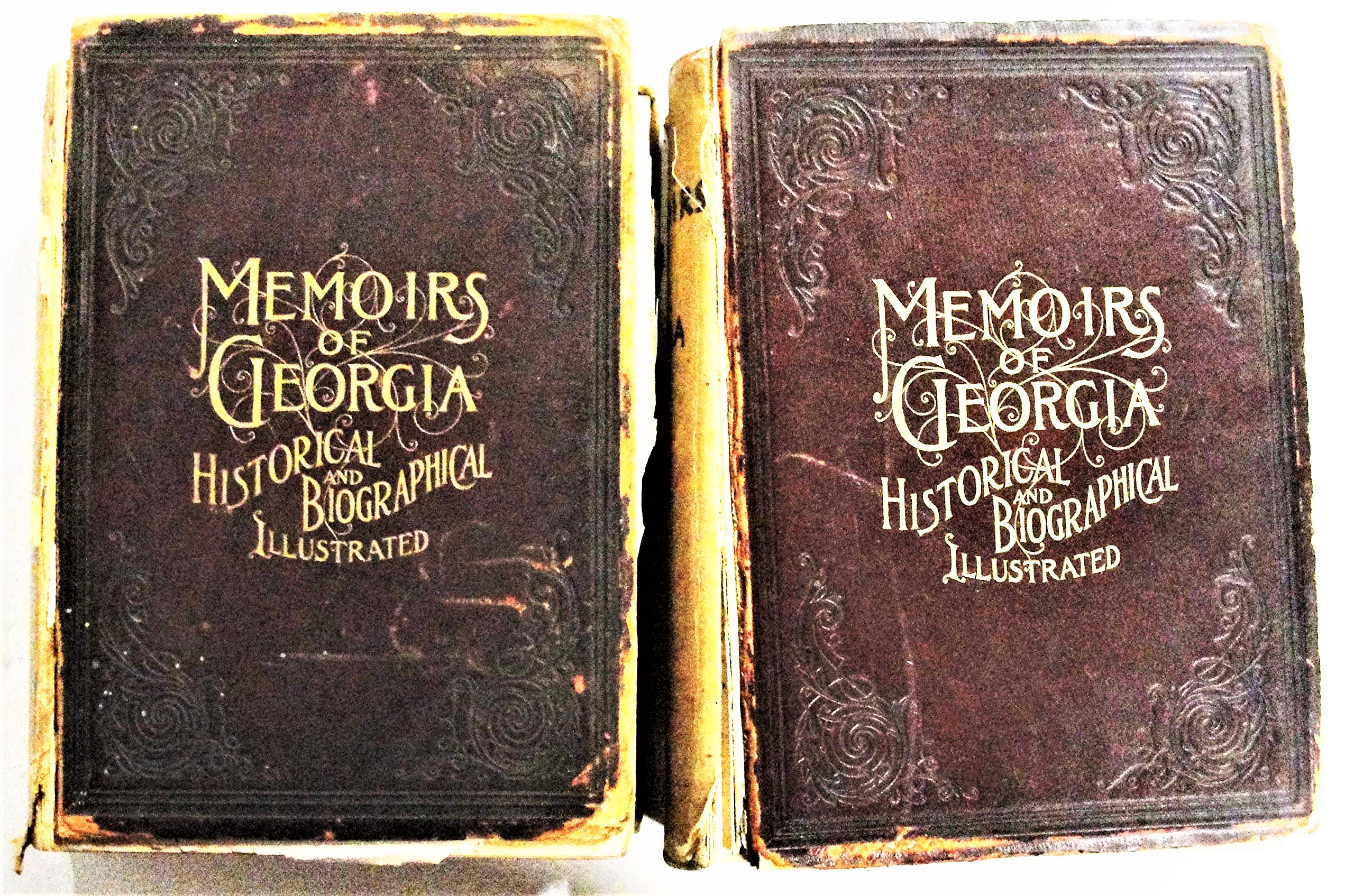 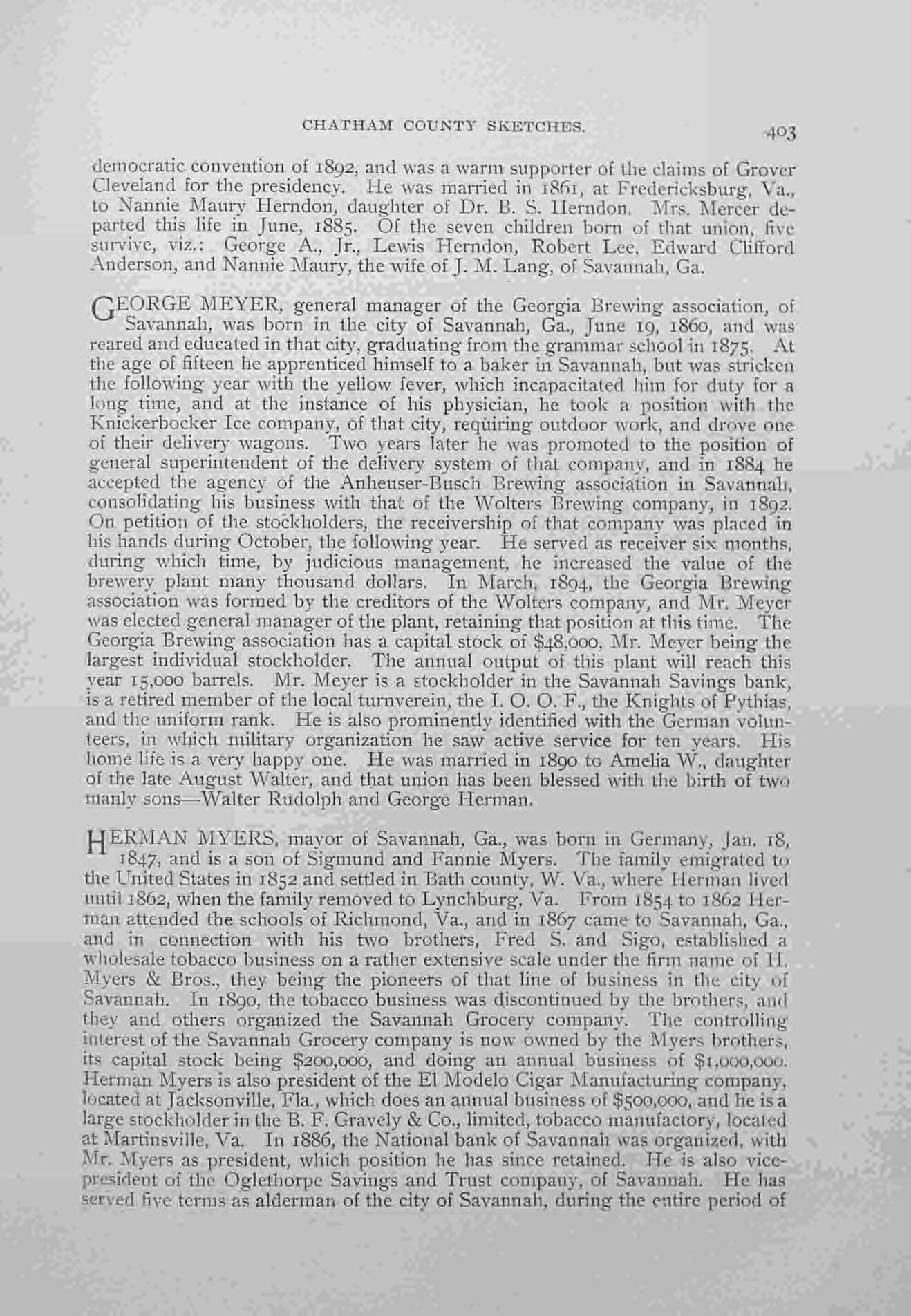 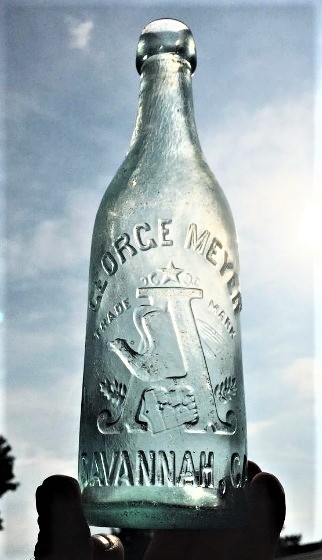 Based on the above evidence, the next bottle is likely from 1894 or slightly later - although this is not confirmed. "Tooled" generally means it was handblown. The D.O.C. is for the D. O. Cunningham Glass Co. who used the mark from 1880 to 1931. The 125 is likely a catalog and/or a model number used by D. O. Cunningham.

Even though this particular bottle may not be the same one as the bottle illustrated in the 1893 ad, it is the closest I have been able to find and is worth considering as a possible candidate for one of the earliest Crown-top bottles known. If this is a 1894 bottle, its possible that Meyer's 1893 bottle is similar to it.

In other words, the search continues.

This bottle and others can be seen via this link 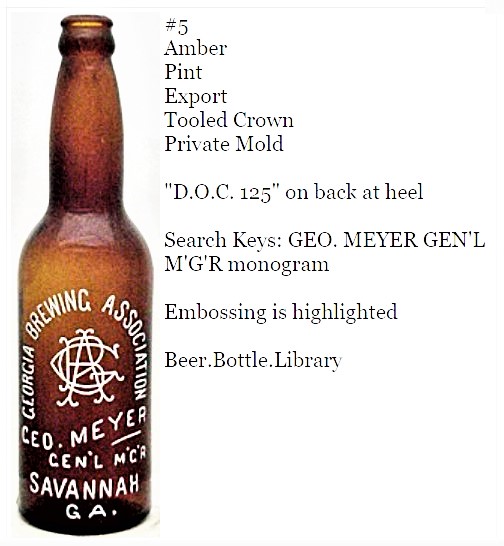 I wanted to add these to the mix - both of which are from the same book that was published in ... 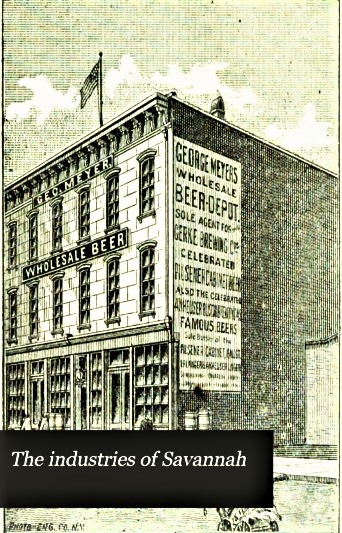 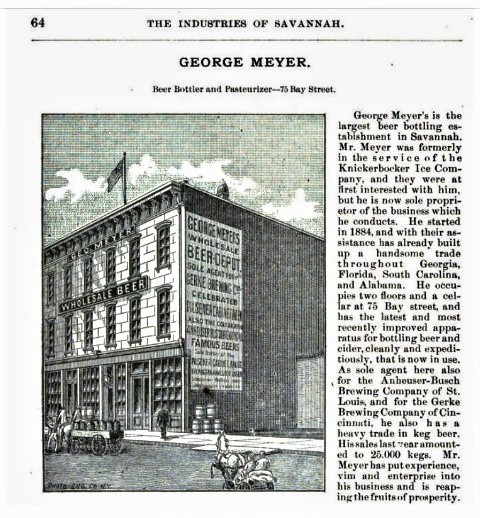 This is primarily for future researchers and/or anyone who questions the validity of the Meyer's Crown Cork bottle ad being from 1893 - the date of which can be seen at the top. I converted it to a pdf because the entire page is too large for posting and reading.

According to Dale at OldBreweries.com P.H. Wolters Brewing Company was in business from 1892 to 1894 . All the bottles I have seen from there are blob tops , so I kinda doubt there was ever a crowntop from them. 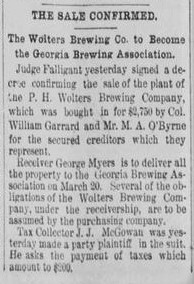 The entire pages can be viewed in the pdf's

You must log in or register to reply here.