end of the line for Tab

Coca-Cola is canning Tab, the company’s first diet drink launched in 1963 because it has lost its fizzle amid a shrinking market.

The giant beverage company, which has been forced to cut costs during the pandemic, will discontinue making Tab at the end of 2020, it said in a release.

The decision is part of Coca-Cola’s strategy to kill off “zombie” brands such as Diet Coke Feisty Cherry in an effort to focus on fewer brands with stronger sales.

“It’s about continuing to follow the consumer and being very intentional in deciding which of our brands are most deserving of our investments and resources and also taking the tough but important steps to identify those products that are losing relevance and therefore should exit the portfolio,” Cath Coetzer, Coke’s global head of innovation and marketing operations, said in a statement.

Described as a sugarless fizzy drink, Tab attracted a loyal fan base dubbed Tabaholics because of its cult-like allegiance.

Courtesy of some clever marketing and questionable health guarantees, the drink became a hit, promising to help people “keep tabs” on their weight.

Tab is an acronym for totally artificial beverage.

Market observers like to remark on the nostalgia surrounding Tab and its ground-breaking presence when the diet drink first came on the scene.

Without it, they believe, brands such as Diet Coke and Coke Zero may not have been around.

Other drinks being shut down by Dec. 31 include Zico coconut water, Diet Coke Feisty Cherry and regional names such as Delaware Punch and Northern Neck Ginger Ale.

I'm pretty sure they don't make it anymore in Canada anyways and haven't for some time , only time I ever saw it for sale here was at a variety store that had a lot of US pop in cans 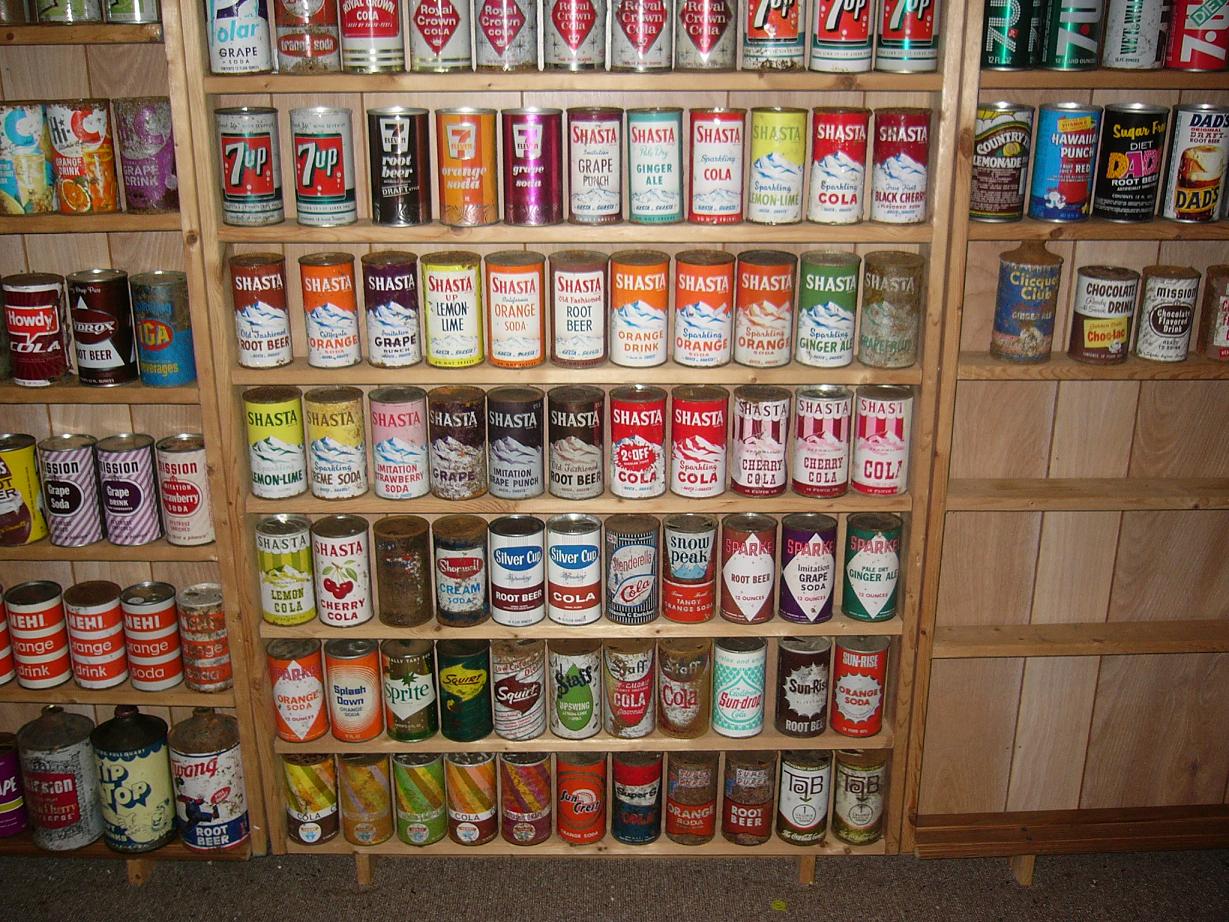 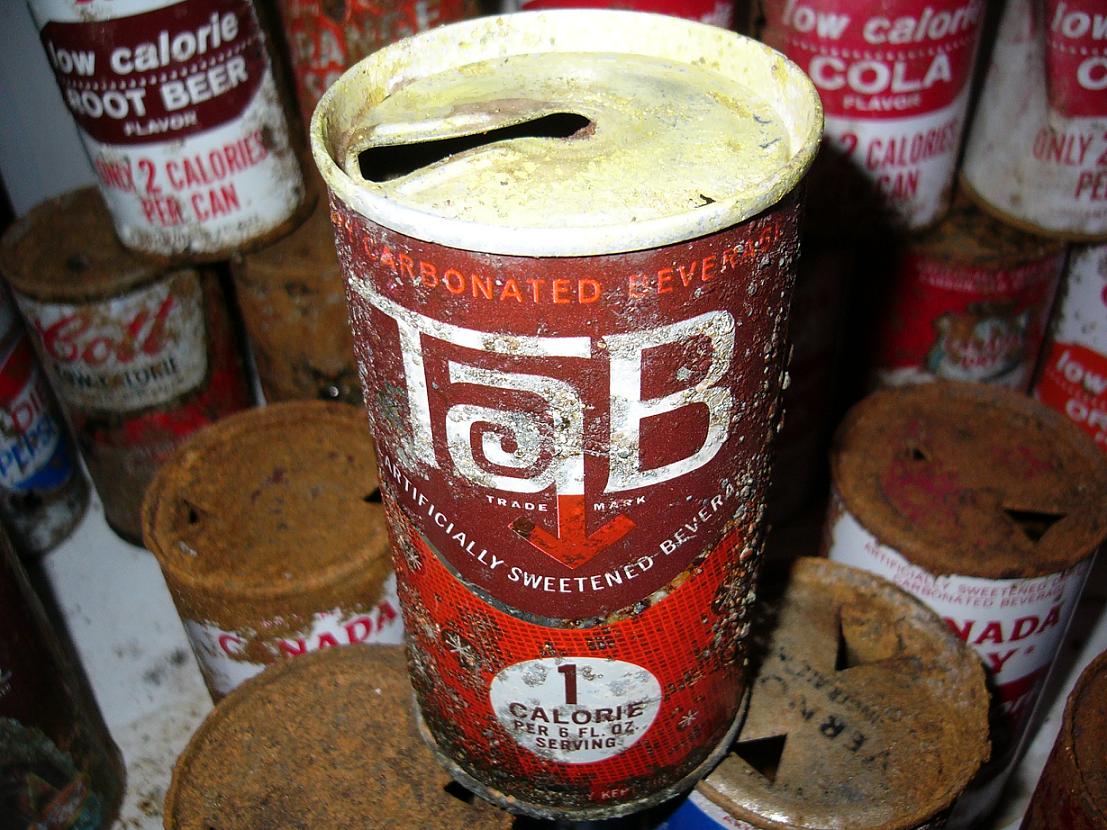 i don't have many tab cans , is some tab bottles that I have this bottle seems to be fairly common as I've found it a few times and also a no deposit bottle which seems to be less common 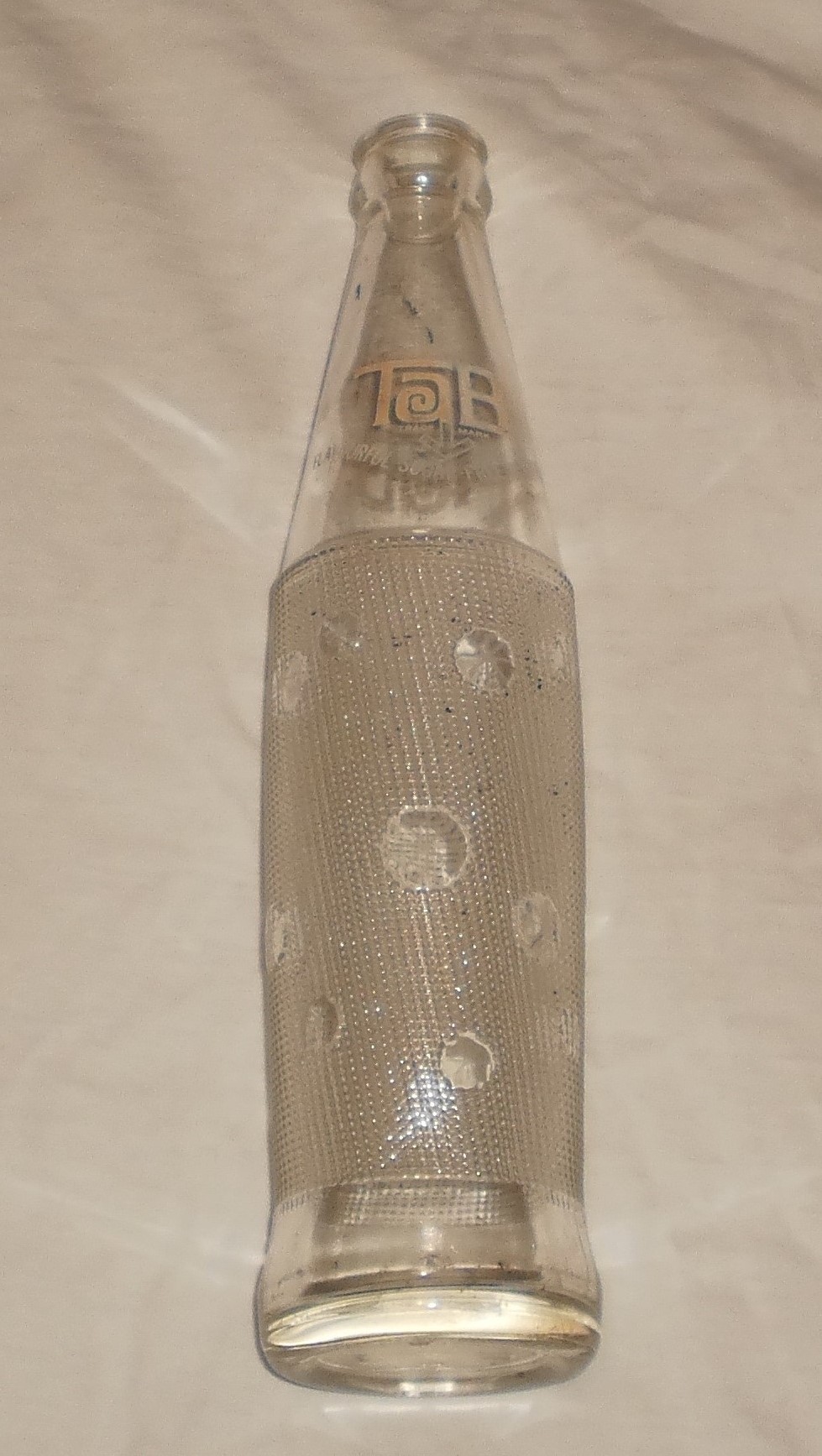 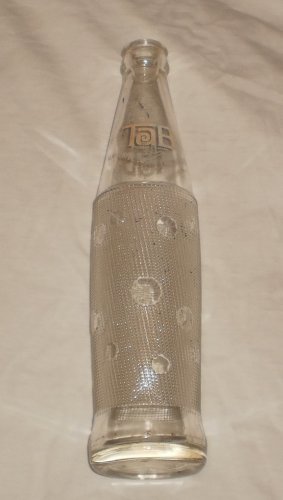 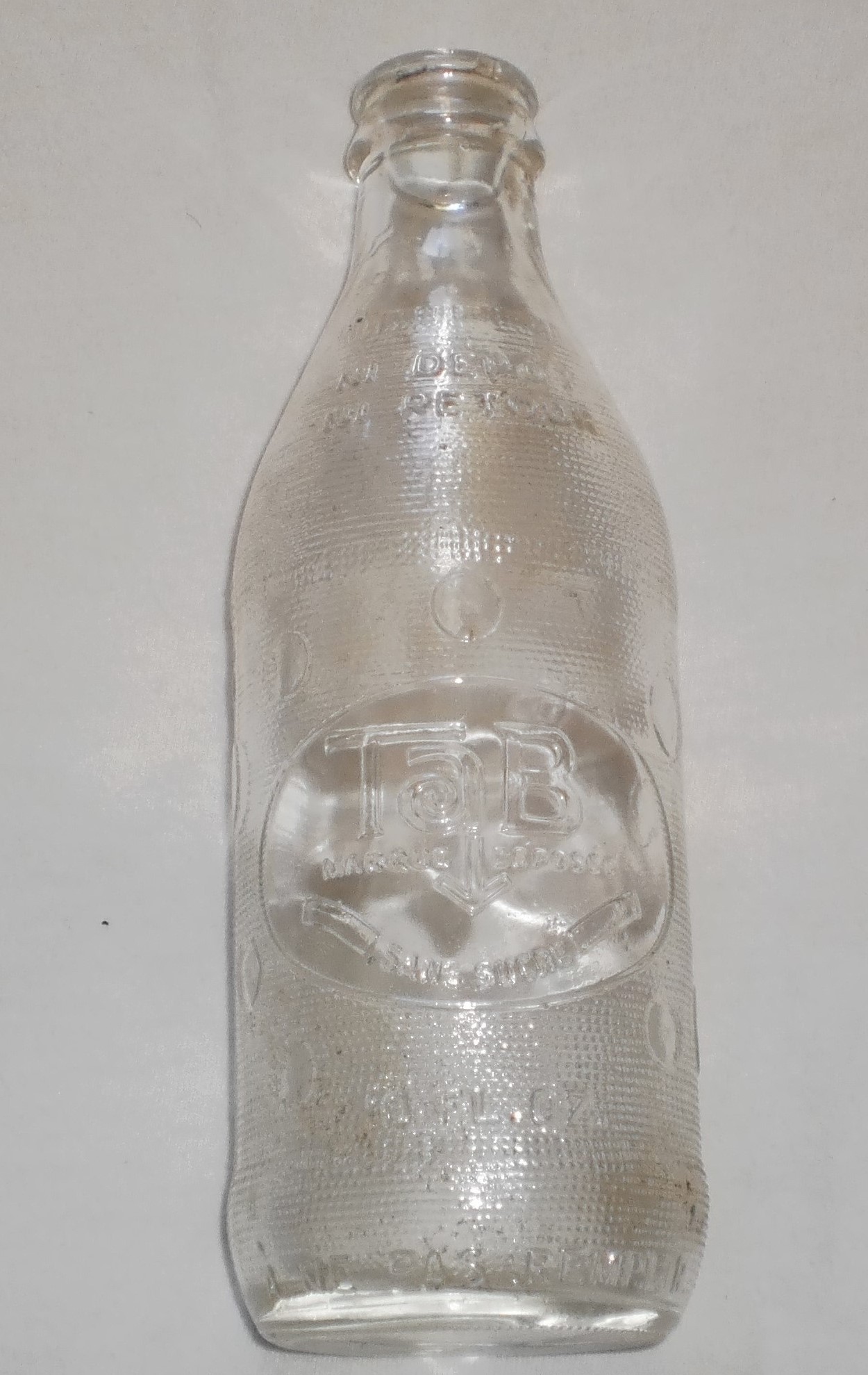 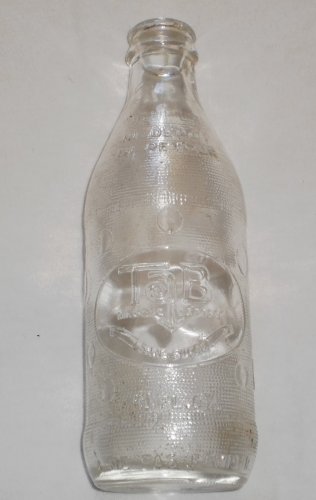 Yeah I can't recall recently seeing Tab in stores up here. I have cans from as late as 1985-7ish, but I don't know when they stopped marketing it up here. We still have Fresca!
C

I had no idea Tab still existed. I can't remember ever seeing it for sale anywhere, even in the US when I went down there.

Canadacan said:
Yeah I can't recall recently seeing Tab in stores up here. I have cans from as late as 1985-7ish, but I don't know when they stopped marketing it up here. We still have Fresca!
Click to expand...

coca cola is barely making any fresca this year , most grocery stores only have mini cans or 2 ltr bottles , no regular sized cans , it seems to have been one they aren't making this year due to can shortage

never seen Tab here in like a normal grocery store , only time I ever saw it was at a variety store which had a lot of US pop in cans

I noticed this can just sold on ebay , appears to be the flat top Tab can from Canada so mid 60's era ? 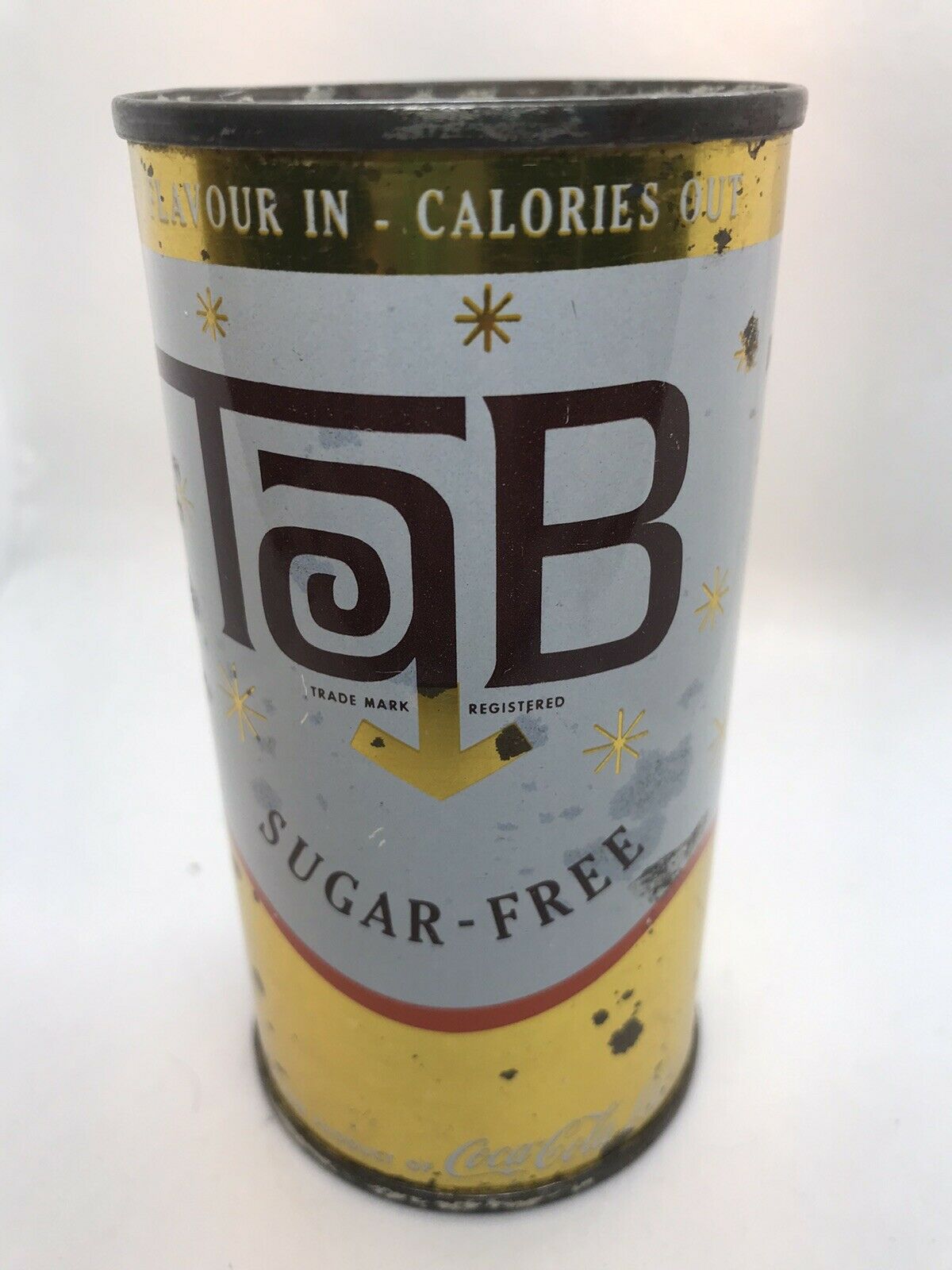 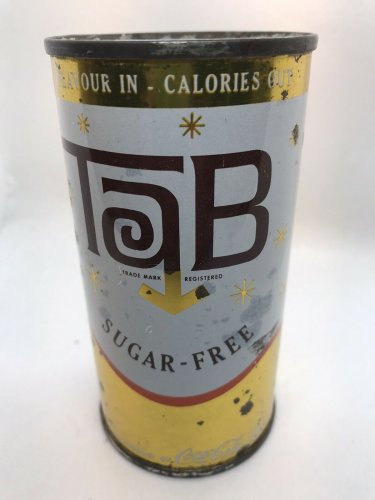 Find many great new & used options and get the best deals for OLD BECKER'S ROOT BEER COLA STRAIGHT SIDE PULL TAB 10 OZ 284 ML SODA CAN TORONTO at the best online prices at eBay! Free shipping for many products!
www.ebay.ca

Yeah I was watching that one!...it's the second generation Canadian, first gen it like the one Leon posted.