Info sez Harvey had a Franchise Deal with Coke in 1914. But he opened his new Bottling plant in 1918. so is it possible he used his own bottles in the 1914-1918 time frame? I guess so but did he have a Bottling plant to do so in this time frame? And would they allow him to use a non coke Bottle in this time Frame? I don't think so at this time even though they did on earlier Bottles like Hygeia & vicksburg. By now, 1915, Coke went way out of there way & invested heavily to distinguish there Coke Bottles from all other Bottles with there new Hobbleskirt Bottle. They wanted everybody to know if you had there Bottle you had Real Coke, not a imitator which was becoming a huge problem for them as was Bottle theft. It makes morse sense that he started Bottling Coke when he had the new Building Built in 1918. Or is it possible they only used his Bottle for the first year or 2, 1914 & maybe 15? I doubt it. LEON.

List of Kansas Bottles in Bob Porter's Coke Book. If Coke built there own plant in Newton or used Fred Harveys plant I'm not certain, they could of used Freds Plant as they used other existing Bottlers before. LEON. 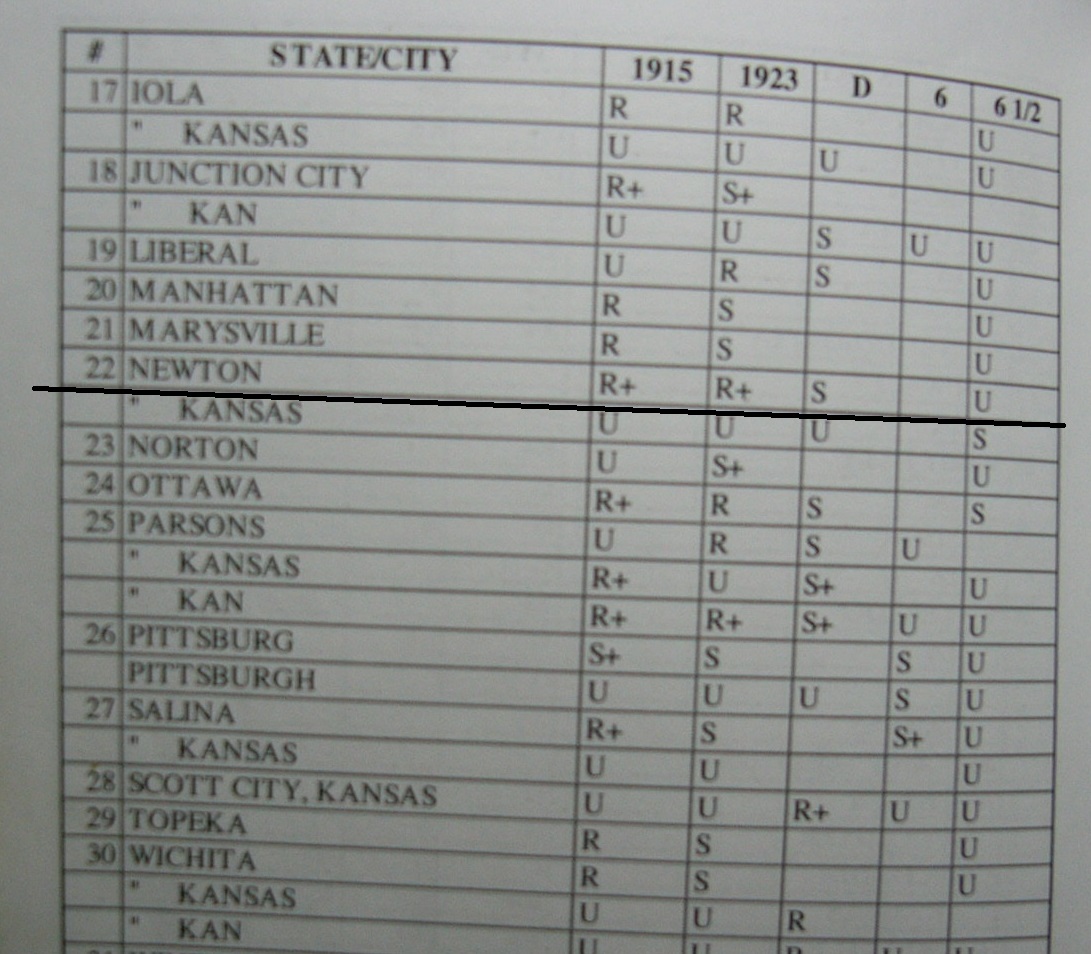 If I had to guess, if a Fred Harvey Bottle was used pre Hobbleskirt, It would probably look more like my Hygeia Coke with Coca Cola embossed on it. Pic below. LEON. 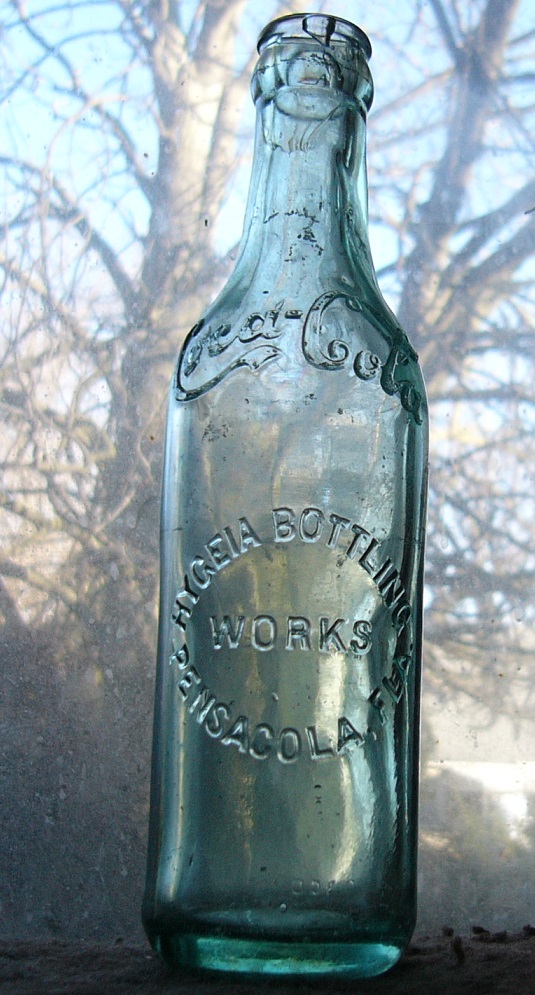 Your Welcome.
You must log in or register to reply here.

is this a druggist bottle ? anything worth while in the mix
2