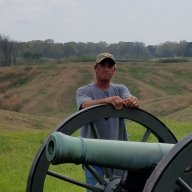 I've been metal detecting a couple years now and saw a cleared piece of land that I guess is going to be another neighborhood. On Historic Aerials there was an old home and barn on it back in 1965. Don't know when it was built but went in search of some silver coins. When I got there i see broken glass everywhere and a few bottles on top of the dozed lot. Some looked early 1900s to me? Came back later with shovel and found by luck one of the trash pits with several bottles in it. A McCormick bottle, White House Vinager Vase bottle from 30s?, one unmarked bottle, Dr. Kilmers swamp root and several medine bottles? Now I'm hooked on finding more. This is as fun as detecting. I'm new to this. Dont even own a probe but getting one this weekend. I would love some advice about finding more trash/bottle pits. Do you just probe around on back of old properties? What's the most successful way to locate pits? Thanks 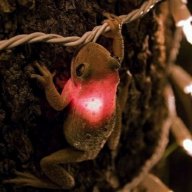 You are definitely already on the right track using the old photos. There is a site called Historicmapworks.com that is great for locating old properties. Not all the maps will let you, but some even have a feature to overlay the old map on top of new google maps images and even google earth photos. Once you locate an old property on the antique map and figure out where it was on the modern map, it's just a matter of using your best guess as to where they would have dumped their trash. 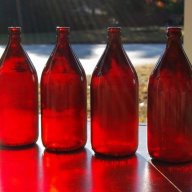 The site you're using works well for me, I mainly collect beer bottles from the 30's through the 60's, so that site is good for finding former home sites that would most likely have a farm dump nearby the foundation area, usually in a ravine type area just off the edge of main property.
B