Any know any thing about this bottle.Nu grape -Domino

i know i like it! very nice! thanks for posting, whats on the base?again nice bottle
B

I know hardly any more about it than you do except that I've seen it auctioned once in a long while. I have one that says all the same stuff except that mine says LaGrange, GA underneath the bottle, instead of around the base. Your is in good shape compared to many I've seen. For some reason, this kind of bottle is often in bad shape; bad enough so that the dominoes are barely visible.
S

First one I've seen, hope it's not the last. Thanks 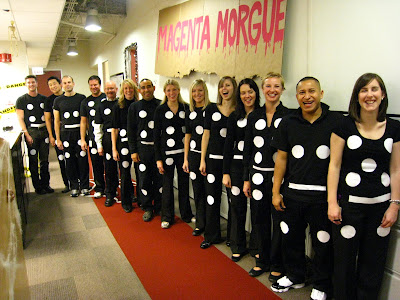 All I know about it is that I like it.
And I hope I can find one from an Arkansas bottler...
N

NuGrape sold bottling rights to over a thousand bottlers and many of them bottled NuGrape primarily. These were often named "NuGrape Bottling Company" sometimes with a town or city name added.

Some also bottled their own flavors but were NOT authorized to put them in NuGrape bottles, even if they were "Grape" drinks. So, they had their own bottles made and included the words "NUGRAPE BOTTLING COMPANY" on the bottles.