soda bottle / can collection for sale in Quebec

saw this ad on facebook marketplace , is located in Repentigny Quebec ( which is just north of city of Montreal if your unfamiliar with the area )

though I'd share the pictures as there interesting to look thru , a lot appears to be from quebec / Canada area , may also be some American items mixed in . everytime I try and look thru I notice something else I didn't see before .
price listed is $1234 and not entirely sure if that is accurate or not .

a lot of larger sized bottles , some smaller ones , 5 - 7 up swim bottles ( can't read the city obviously but assume quebec area )

lots of signs , most contain French so from quebec , orange crush , 7 up , pepsi , coca cola 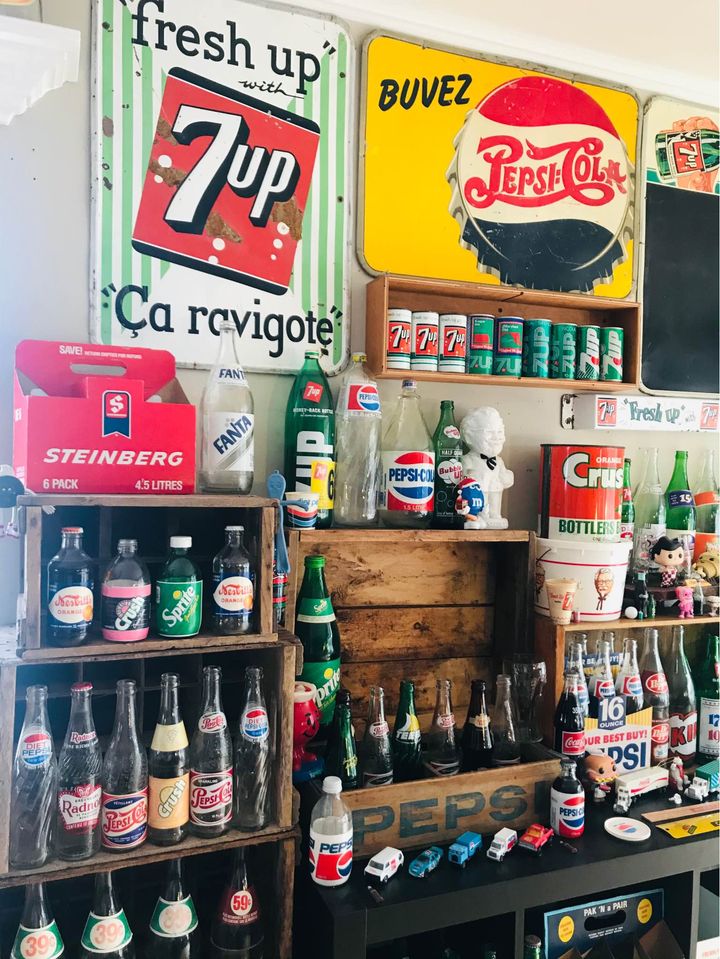 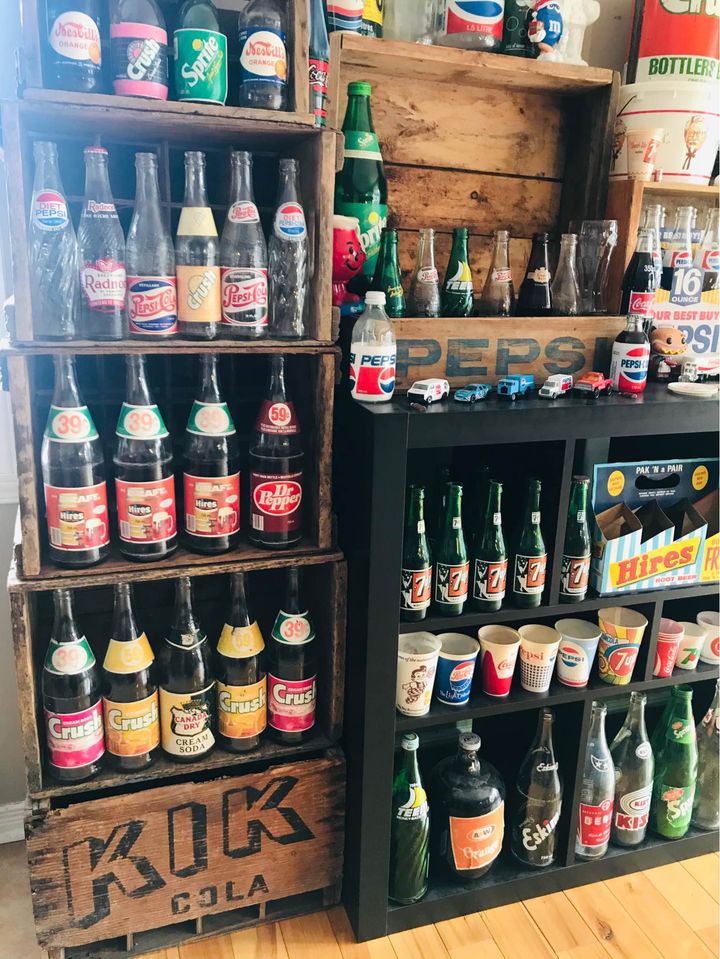 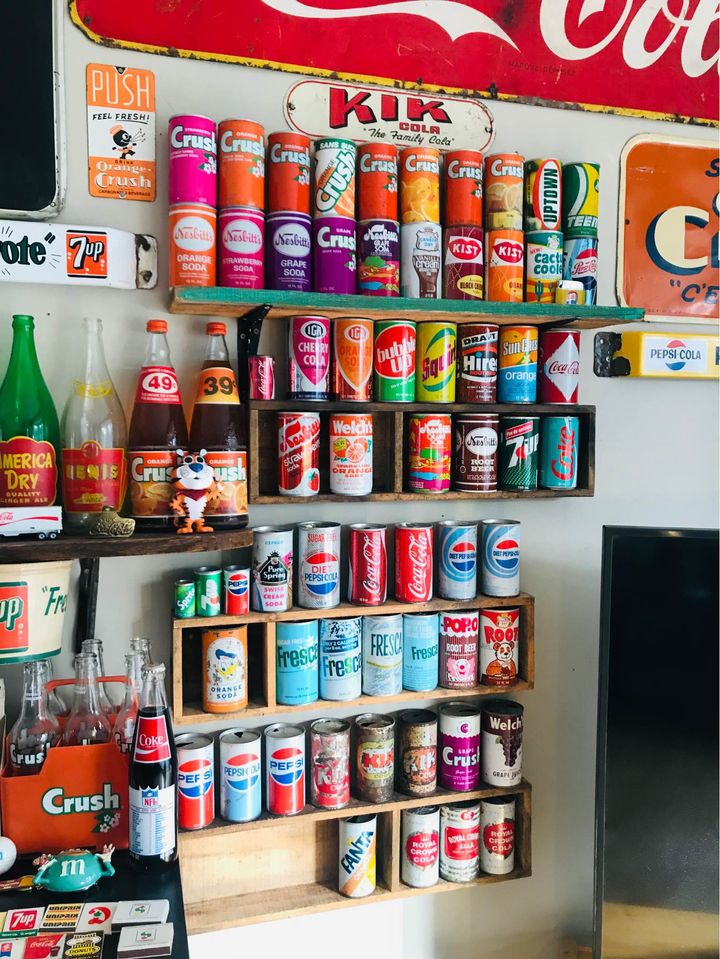 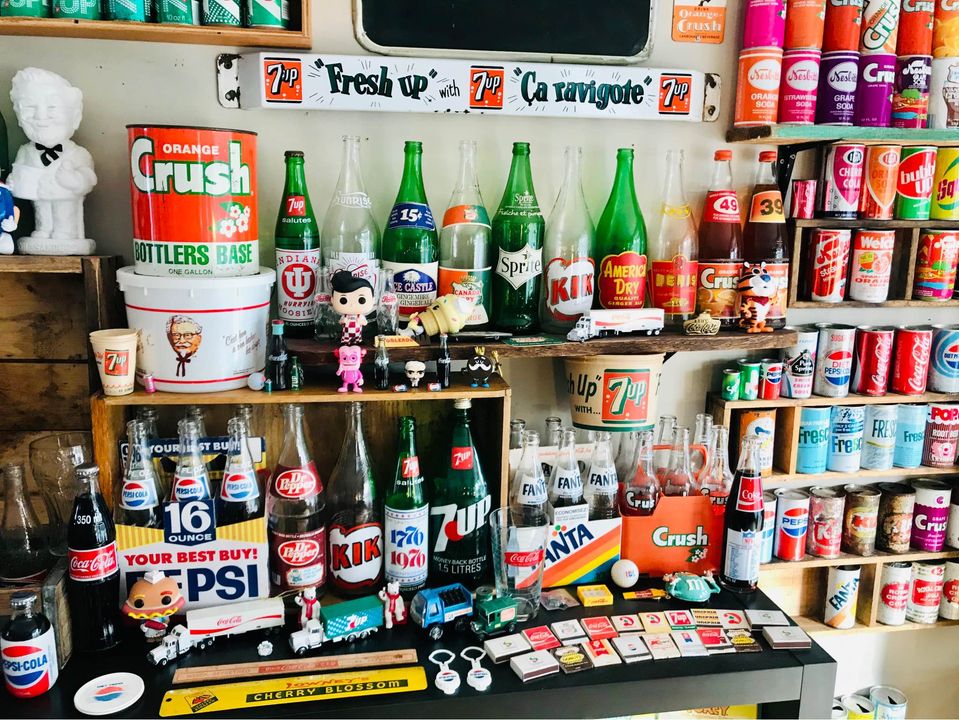 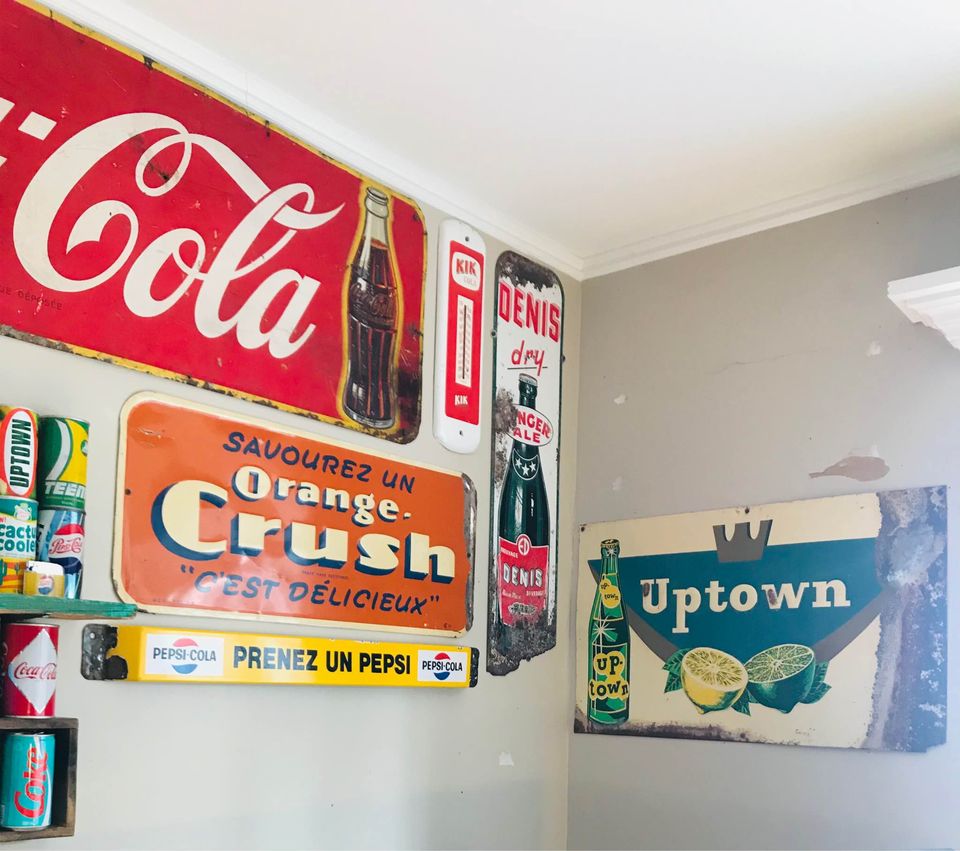 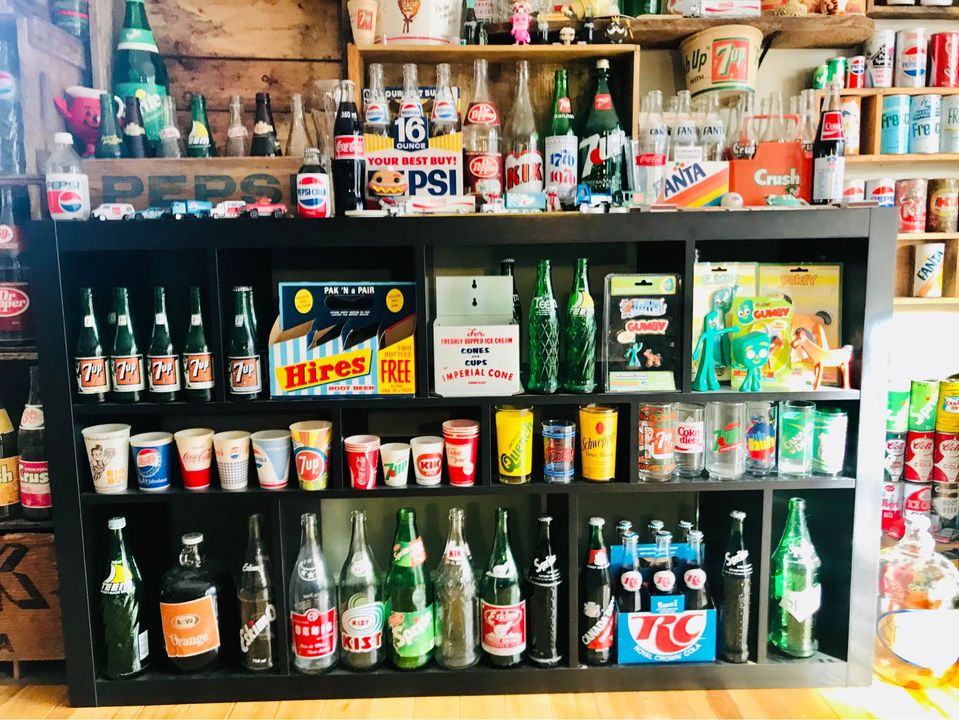 I don't think $1234 is the price , some of the signs alone would be worth hundreds of dollars each .