Unique Stoneware Crock? Can anyone ID?

I inherited this stoneware crock but have no idea what it is or its age. It has an unusual top. It was in an old southern plantation home in Virginia that dates to early 1800s. It could have been placed there at any time. It does have 3 words on the on the bottom that I can't make out... possibly Mallino?.. .. N?... L..? Any ideas? Its about 6" tall. 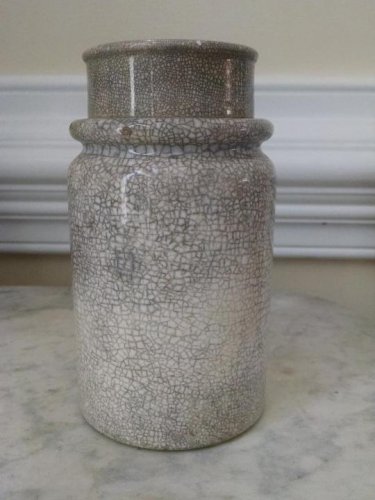 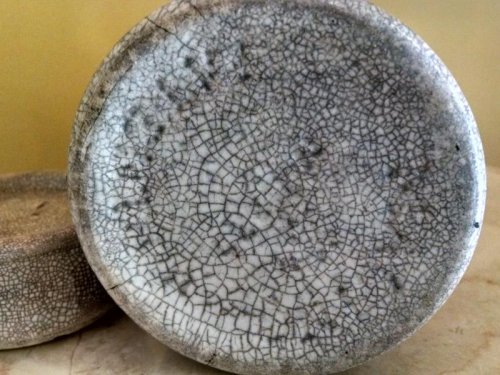 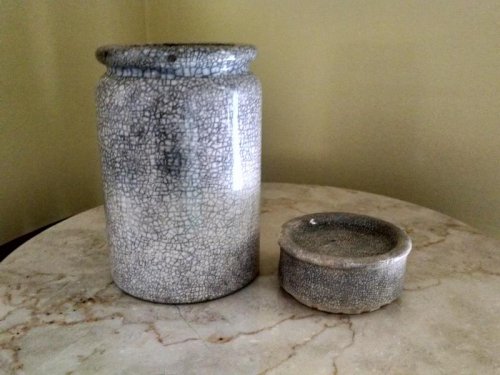 Can you do a rubbing of the base? It looks like a British jam jar from the turn of the 20th century but I have no idea about that lid. I'm not sure they originally went together, although it's odd for them to both have that extreme crazing of the glaze.

CanadianBottles is right, these two pieces you have shown never originally went together.
What you describe as the top is in fact a pot lid base as shown below. 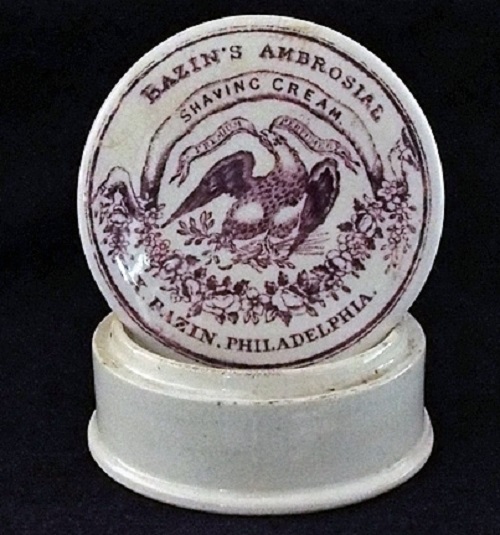 The mark to the base of the jar is probably going to be MALING, a British pottery
that manufactured both domestic and commercial ware.

Ah that's it, I thought it looked familiar!
K