Aside from bottles , What else do you collect ?? 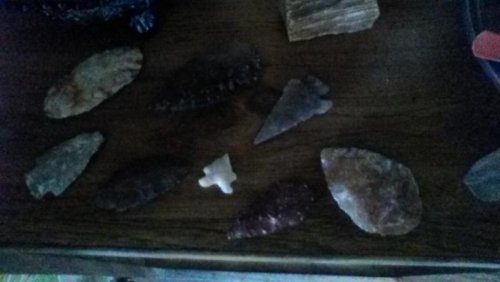 I collect fossils. From time to time I trade a fossil for a bottle and vice versa. 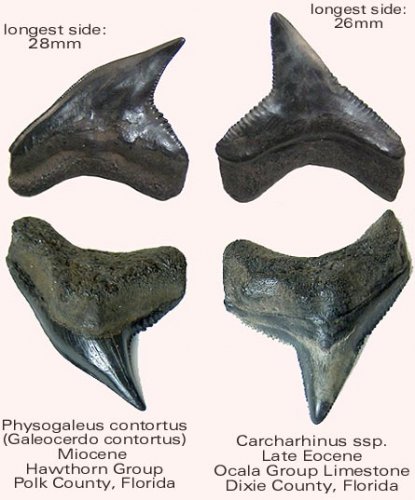 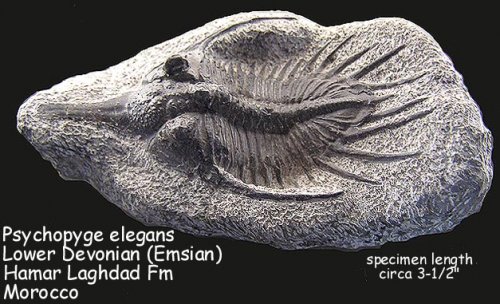 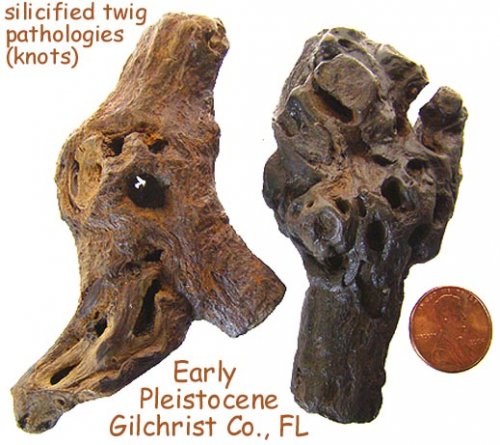 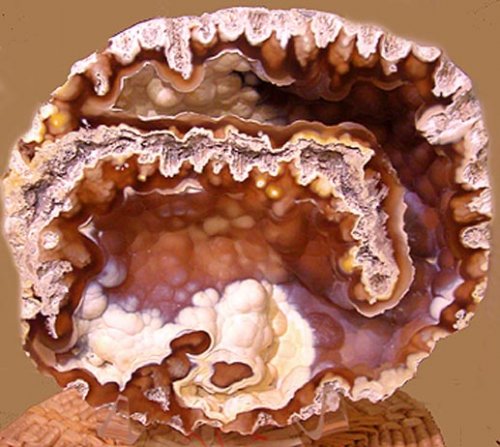 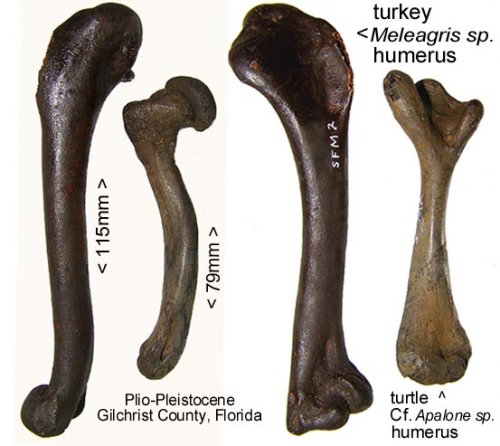 At various times, I've collected coins (today I mostly just coin roll hunt pennies), guitars, rock memorabilia and guitar magazines, antique periodicals and books, fossils and interesting rocks and artifacts I find occasionally (that I know next to nothing about), baseball cards (and Pokemon when I was very young), CD's, records (20000+ in my life, although today I only keep central Illinois records I find), cassettes, enough 8-tracks to call a collection, old postcards and stamps I can find for free or very cheap, sterling or other kinds of silver I've found in dumpsters or at thrift stores for cheap, old maps and vintage travel guides, Bob Dylan bootlegs, set lists, art, sometimes bones I find, sea glass if I get a chance to beachcomb.

I collect bottles, coins, and anything military related and sings. stamps I do a little. In the reselling business you want to collect everything like oil cans, toys, and more, but I don’t have the room.
M

Hmm, I kinda collect a lot of things, but not with any major seriousness or investment. Books would be my big thing, not like antique or rare or anything just all the books I want to read, or have read and decided it was good enough to keep. I have nearly 30 of the big plastic storage totes full in my garage, probably around 2000 books or so, and a few stacks of books around the house.
I also collect DVDs of favourite movies and TV series seasons. Have a whole banquet cabinet full of em, plus a couple random stacks, and a bookshelf full of the ones for the kid.
Speaking of the kid, I ‘collect’ a few things for him too, mainly Lego and Pokémon cards. He gets the fun of opening em, then I put em in his binder for safekeeping. Lego, well hell, I still build em myself, so I’m never against more Lego coming into the house lol.
I also kinda collect shot glasses and bar glasses to decorate my bar, and certain beer signs as well.
Collect recipes too, from magazines and newspapers, etc. Husband’s still waiting for the day I finally make one though
Other than that, the only other thing I can think of is Cheshire Cat/Alice in Wonderland stuff. Mainly just for the Disney cartoon, but I have some things based on the book illustrations and the newer live-action Disney Alice movies too.
Quick edit to add coins too! I save any wheat pennies I come across, bicentennial quarters, 50 cent pieces/$1 coins, and foreign coins. Have a whole separate bank to save any Canadian ones I get in, and another bank for any other foreign ones I find. Like just the other day I somehow found a Mexican $1 coin in my laundromat quarters. Into the bank it went!
Last edited: Sep 19, 2020
You must log in or register to reply here.
Share:
Facebook Twitter Reddit Pinterest Tumblr WhatsApp Email Share Link