Halloween is coming up. find any creepy stuff.

tolmanbridge said:
That was fifty years ago. I don't think I could even find the place. The ribstone went to the university in Edmonton. In Alberta you aren't allowed to dig or excavate archeological sites so the structure would be off limits. I tried using google earth last night to find it but was unable to. I know the general area but that still is a lot of countryside. I believe many of the local first nations peoples put their dead in structures in trees so likely this partial skull was all that was left of the unfortunate individual. When I first spoke with the farmer that owned the land to get permission to look around, he refused. We talked for awhile and the next thing I knew he was driving me around to look at the structure and telling me all about the unusual things found on his land. Then he told me I could look all I wanted. I had just started when I found the skull. I only looked around for another few minutes and then got the heck out of there.
Click to expand...

If I didn't look further, I would always be wondering what I could have found. That's just me.
G

Found a frozen Charlotte doll with no legs. 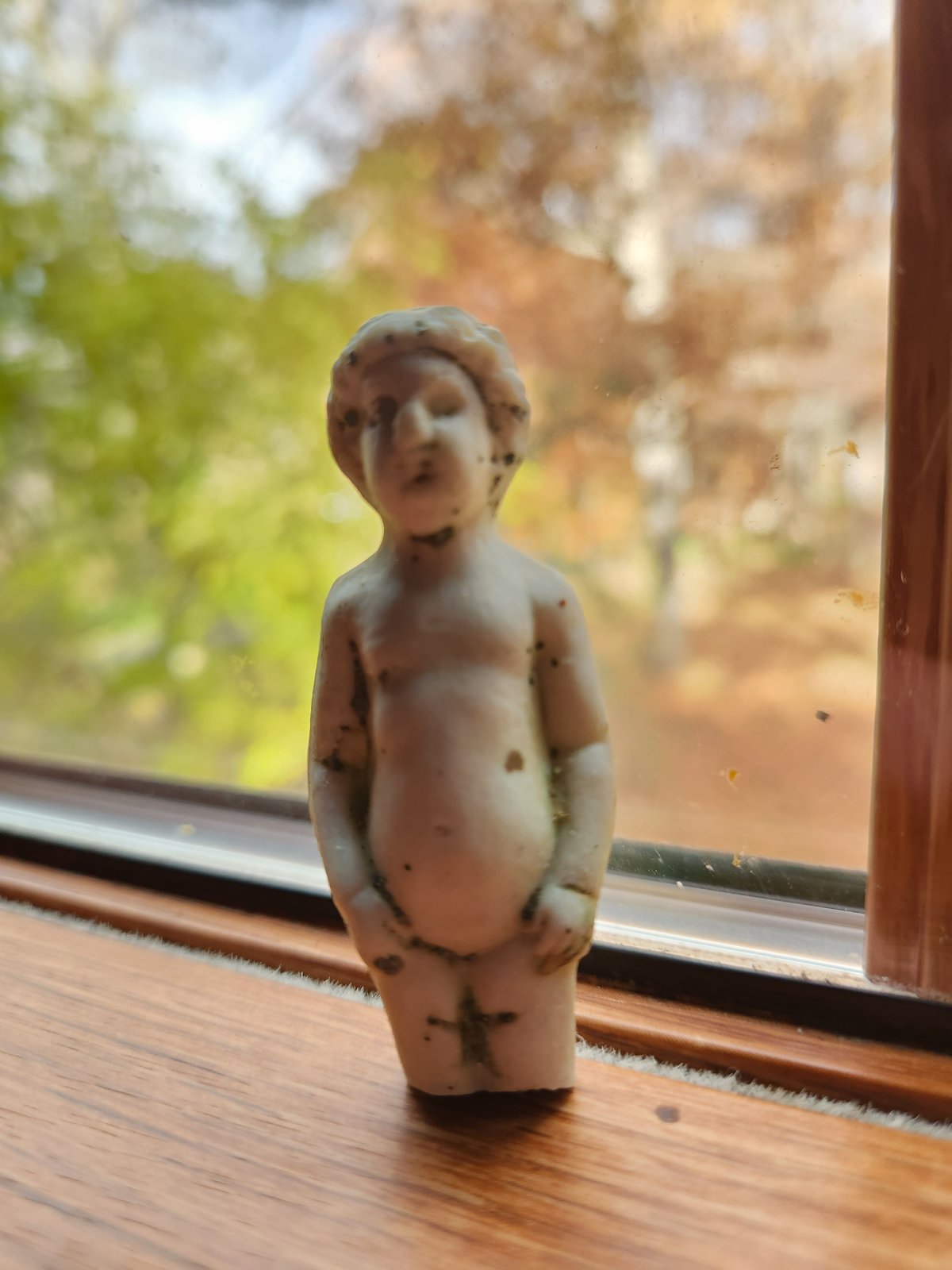 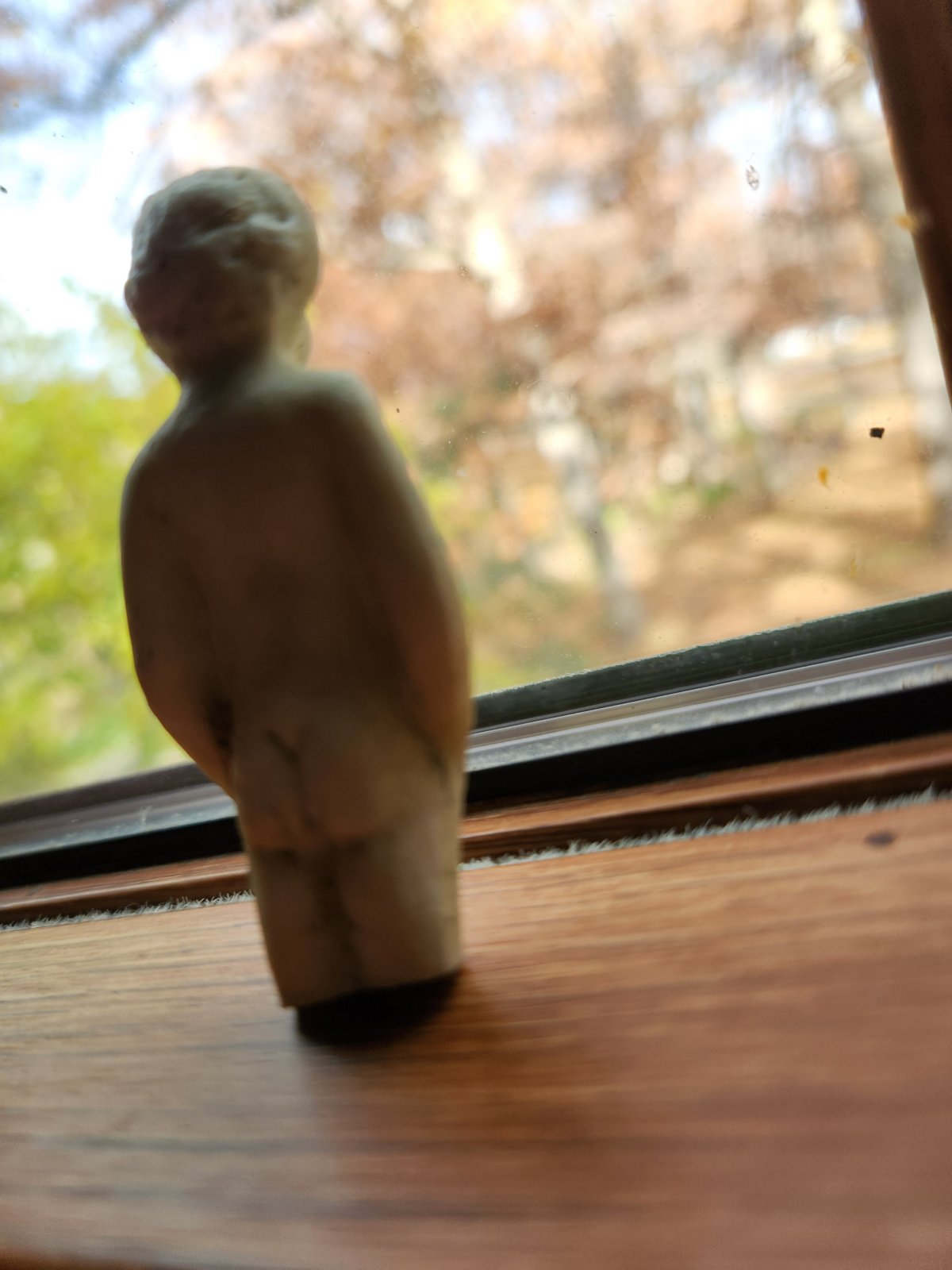