Hey, pontilheads. A quick preliminary google search shows that there might not be pictures of some of the rarest LI bottles online, so I figured I'd fix that and share them with you fine folks. Long Island is an interesting place to collect glass because it's a super old and historied area with many towns going all the way back to the early 17th century, but it also has some geographical restrictions due to it's being an island. So there's some incredible older bottles, but not many of them. There's only 6, with 4 being from Brooklyn, which almost makes them closer to being NYC bottles than LI bottles IMO. 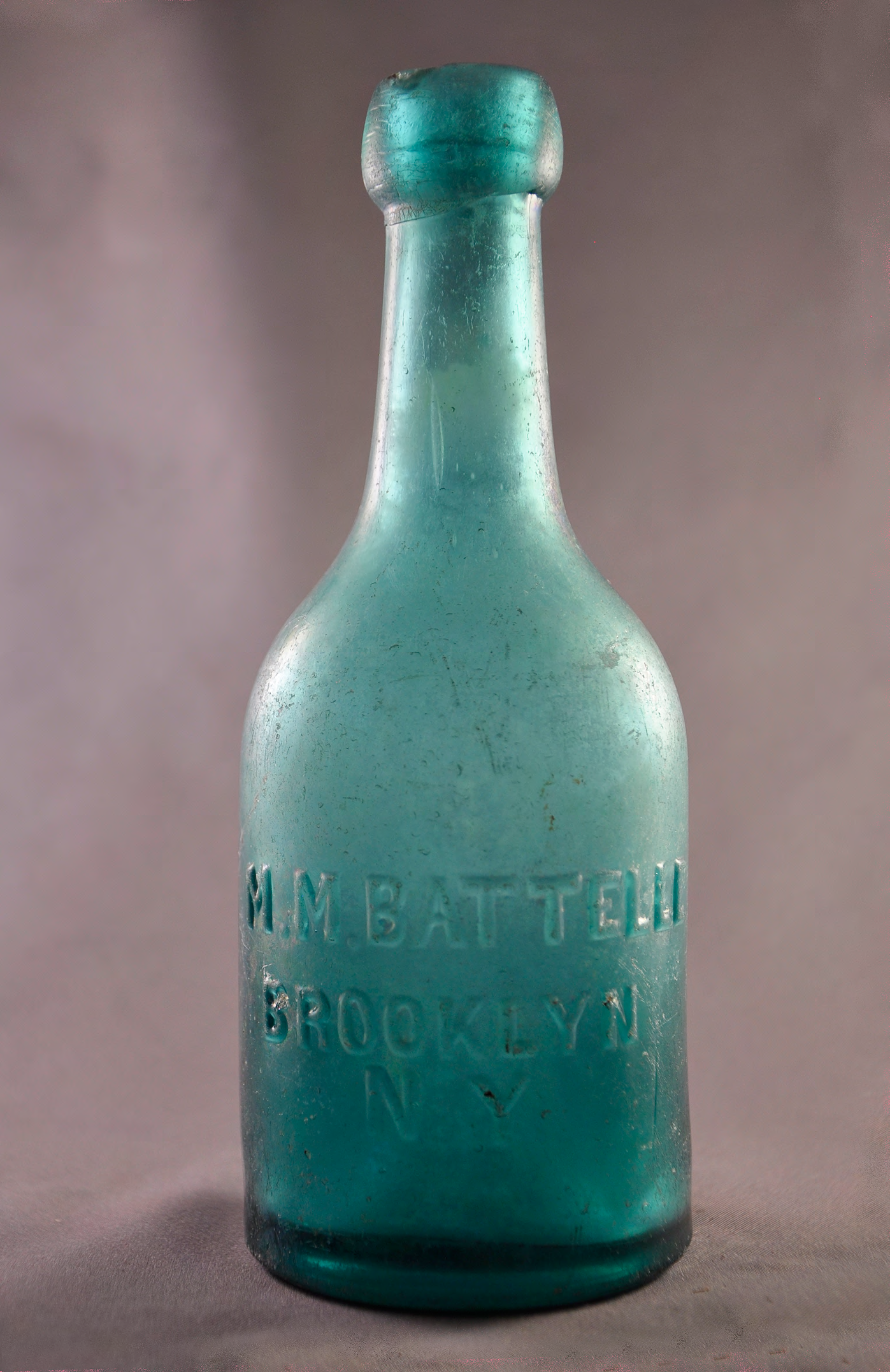 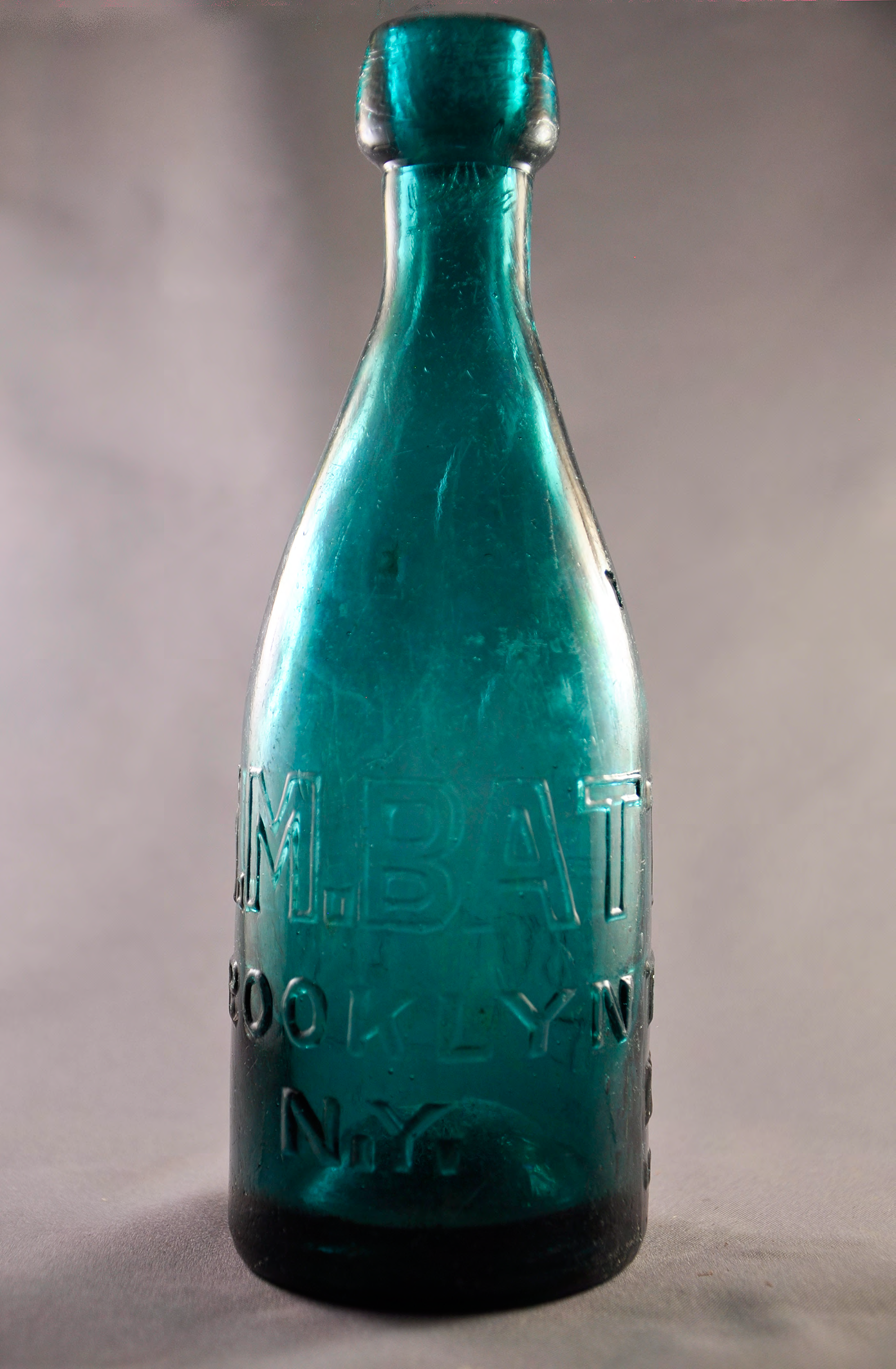 The 2 variants of the M. M. Batelle, Brooklyn 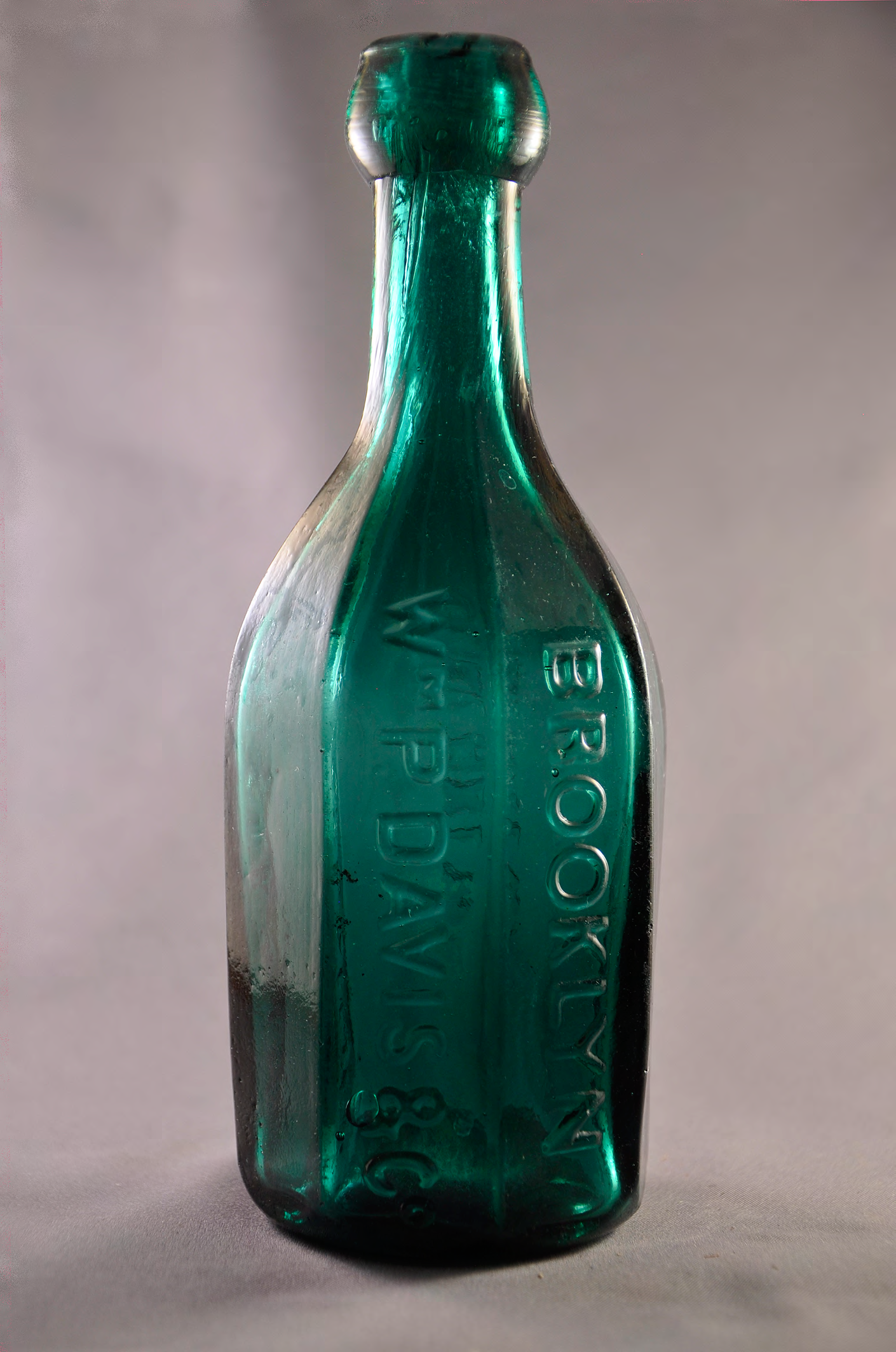 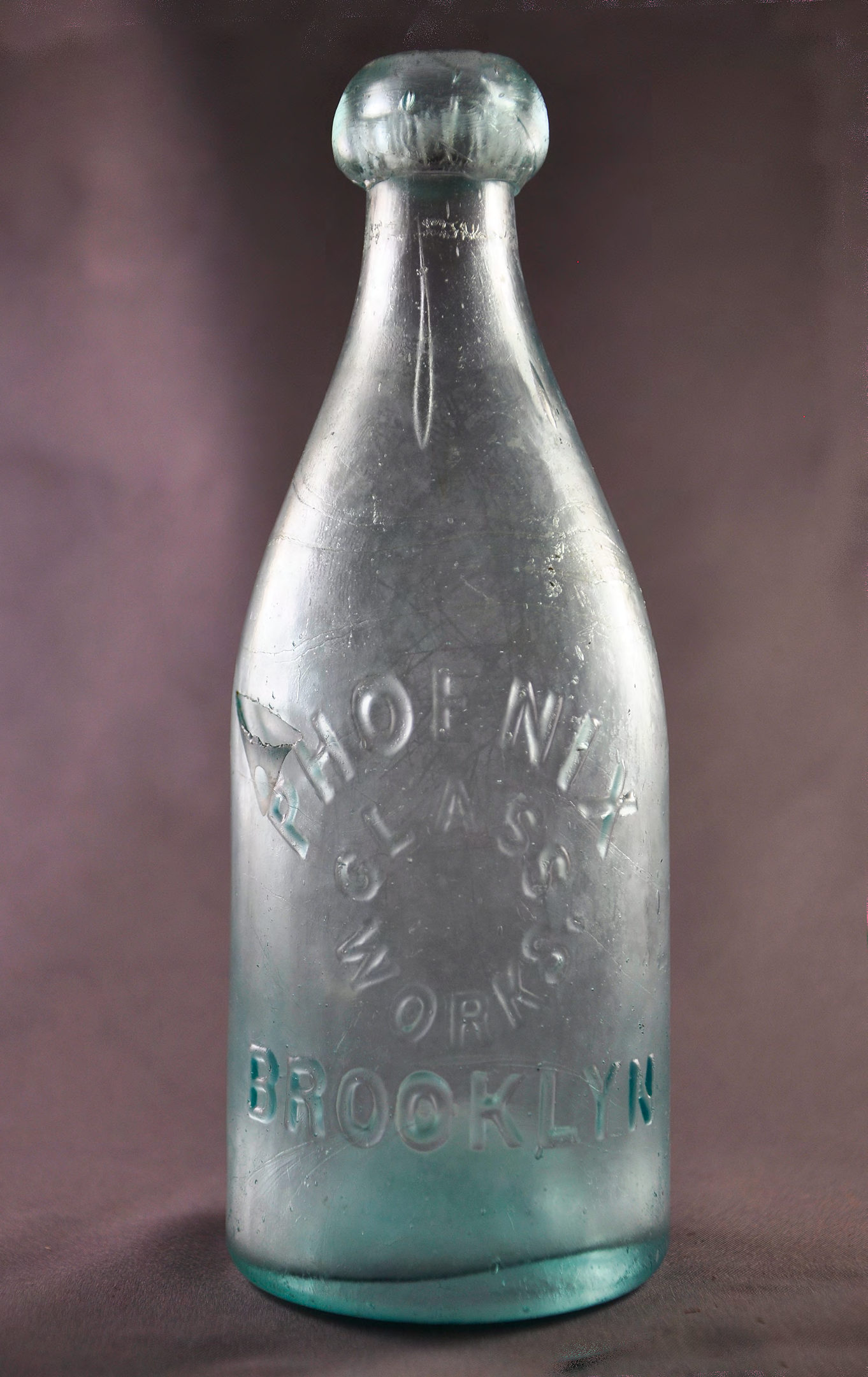 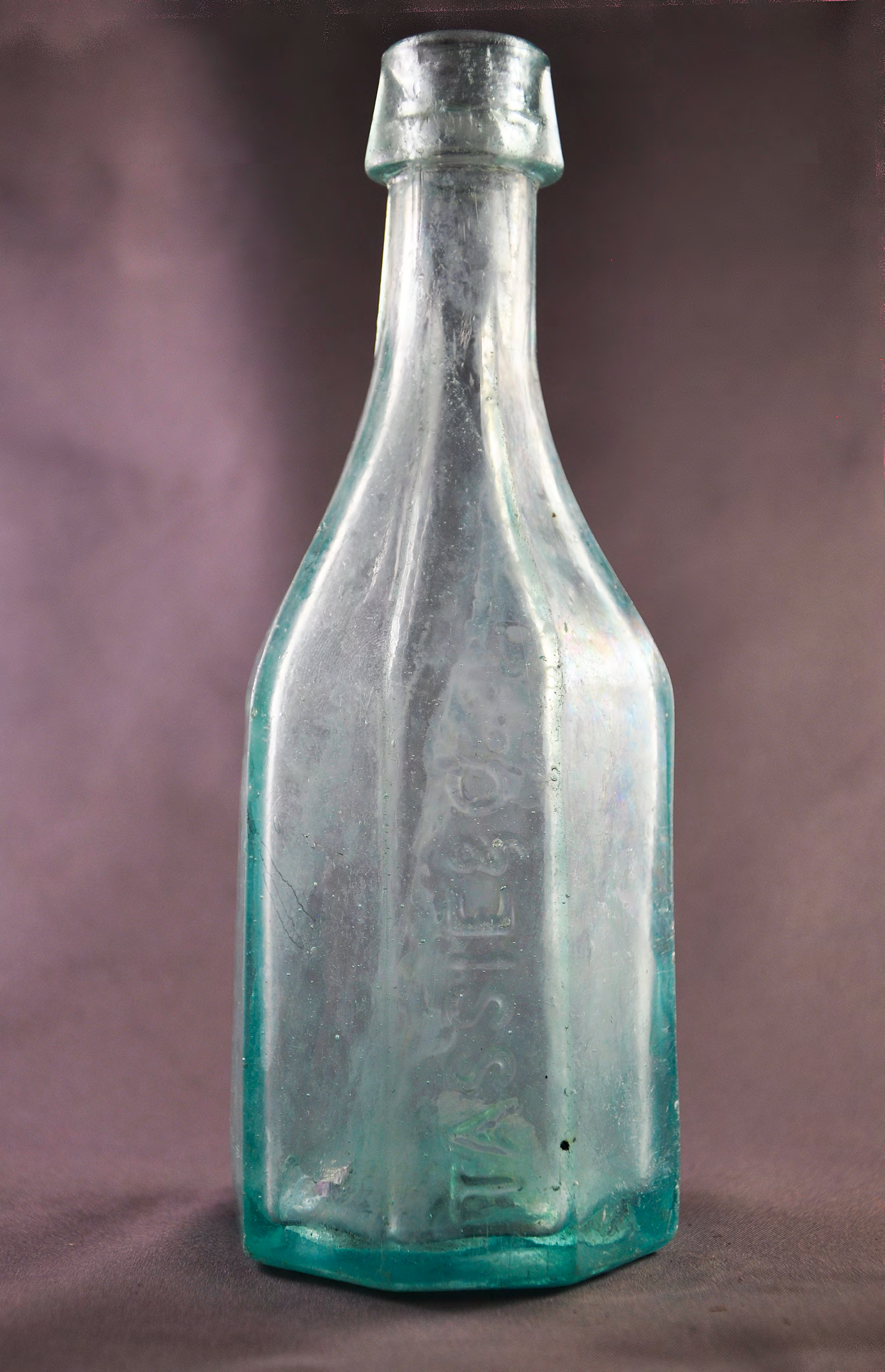 Here's the two LI pontils that's aren't from Brooklyn. These are some of the rarest bottles out there. 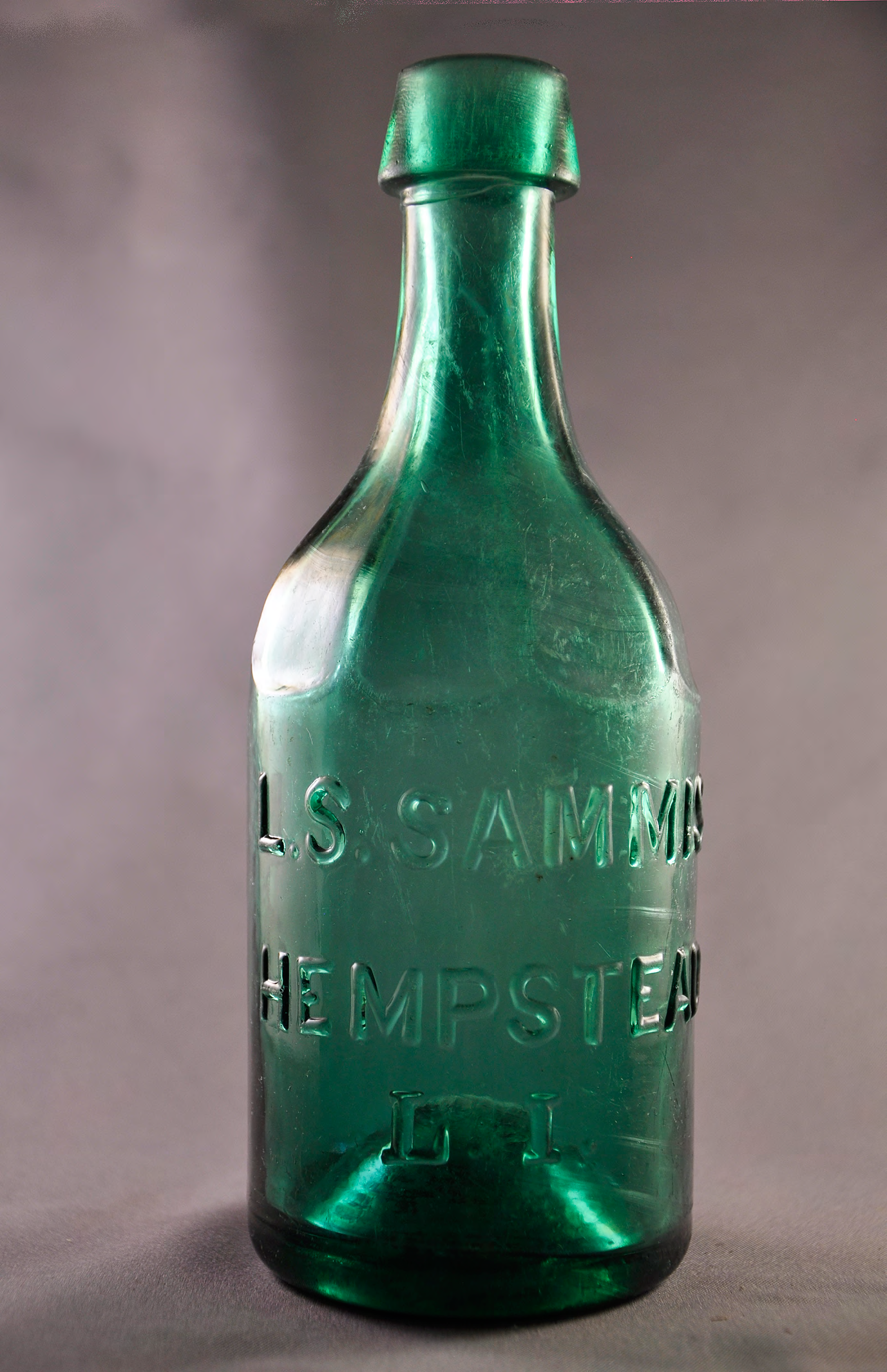 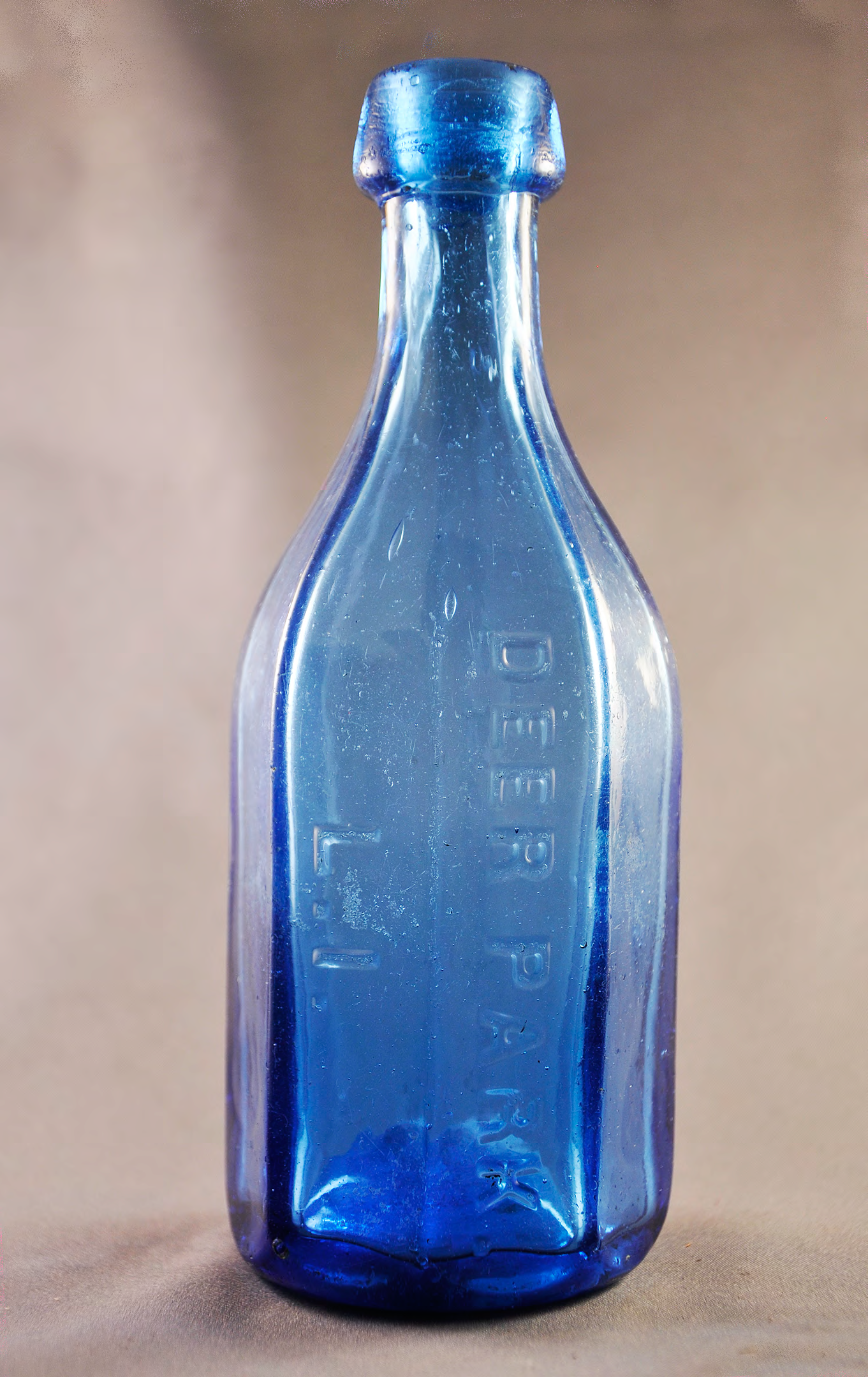 The unnamed Deer Park LI. This bottle gives me hope that there's more small town 1840s-1860s bottleworks that have been forgotten by time. While it's the very definition of a moonshot, I'd love to dig or otherwise discover a never before seen Long Island pontil.
All pictures seen here come from A Historical Guide to Long Island: Soda, Beer & Mineral Water Bottles & Bottling Companies 1840-1970 4th edition by George Fisher (great guy!) and Donald Weinhardt. The 5th edition is due out sometime next year, so if you're a NY collector be sure to pick it up. George also has a great Long Island medicines book that I highly recommend as well.
Last edited: Sep 25, 2020
C

Those are some real stunners! We don't get much of that age around here, even though the cities here date to the early-mid 17th century as well. I'm pretty surprised there are only four pontil bottles from Brooklyn, would have thought they'd have lots more. I guess it wasn't that heavily built up in the pontil era.

Ultimately the Revolutionary War was the most detrimental problem the factory dealt with and all output ceased when the War of Independence was in full swing. The British were in control of the city of New York from 1775 through 1776.

The bottle may have been made for Petrus (Peter) Stuyvesant (1727 – 1805). Petrus Stuyvesant was an extremely influential New York merchant who was a close associate and neighbor of Lodewyck Bamper, a descendent of one of the Glass House Company founders.
--Research by Stephen Atkinson
Peachridge Glass
You must log in or register to reply here.
Share:
Facebook Twitter Reddit Pinterest Tumblr WhatsApp Email Link