some random fall bottle finds in the woods

RCO said:
some pictures of the new dump site I recently found , you can see its mostly wooded ( maple trees ) and very steep . starts off as a small drive way off the main road and goes up the hill

eventually is a trail area which leads along the edge of the dump and you can start to see metal items such as fridges, stoves and eventually by the end is even more metal items in a big pile of junk

Looks like there could be some potential there. I bet there is an old area, maybe 1930-1940s somewhere there.

PlaneDiggerCam said:
Looks like there could be some potential there. I bet there is an old area, maybe 1930-1940s somewhere there.
Click to expand...

I'm short of any records for this dump , but I have some maps from the 60's - 70's which show the area and none show the dump . but I did notice the number of cottages on the nearby lake surged during that time

haven't found anything that old there , in the spring when looking for this dump did find a small dumping from the 30's in the woods but on other side of the highway

found some more stuff when I was there too

never found the diet rite ginger ale can , not even sure if its from Canada

and fitting as its October an Oktoberfest beer can from Formosa brewery , will post some more about it later 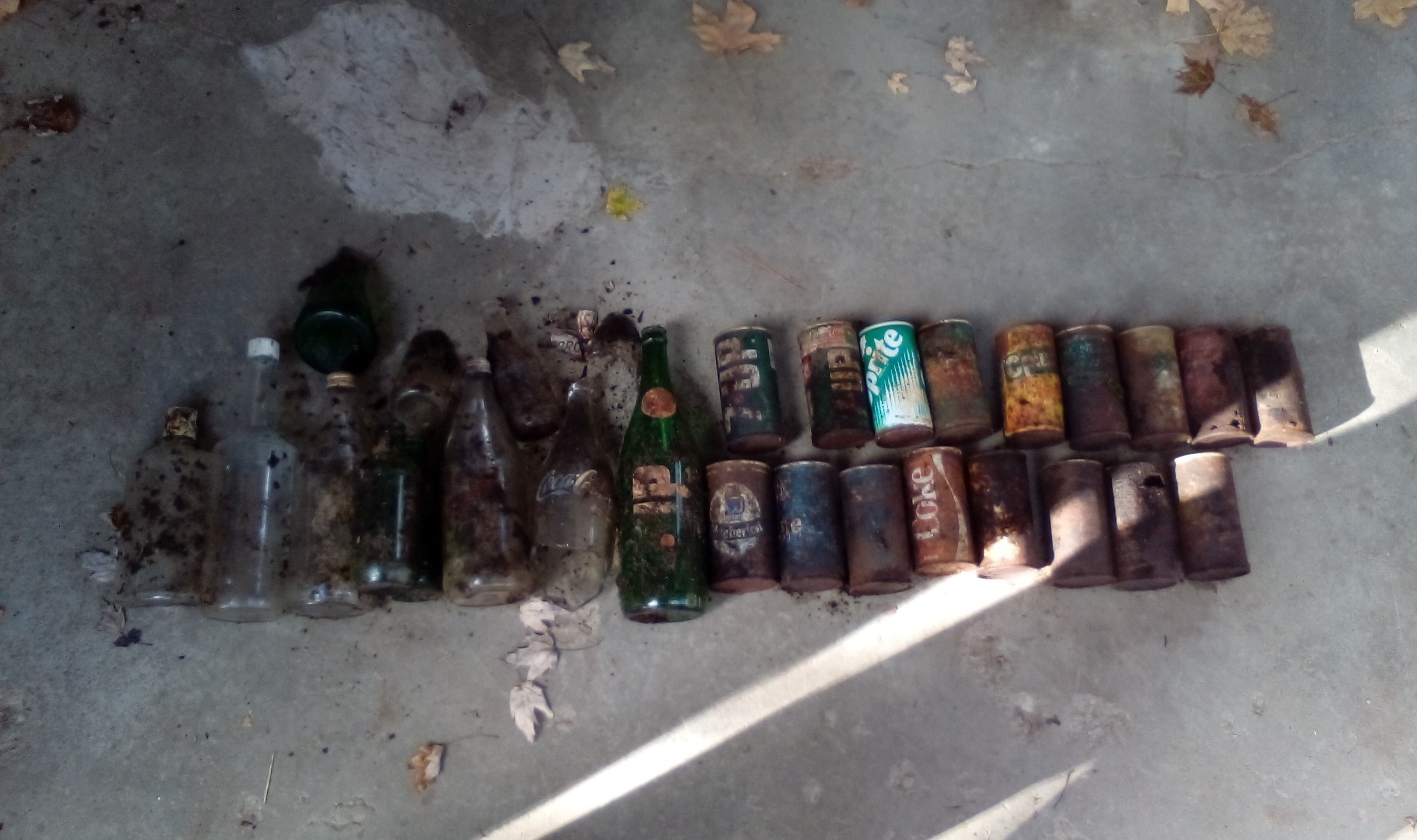 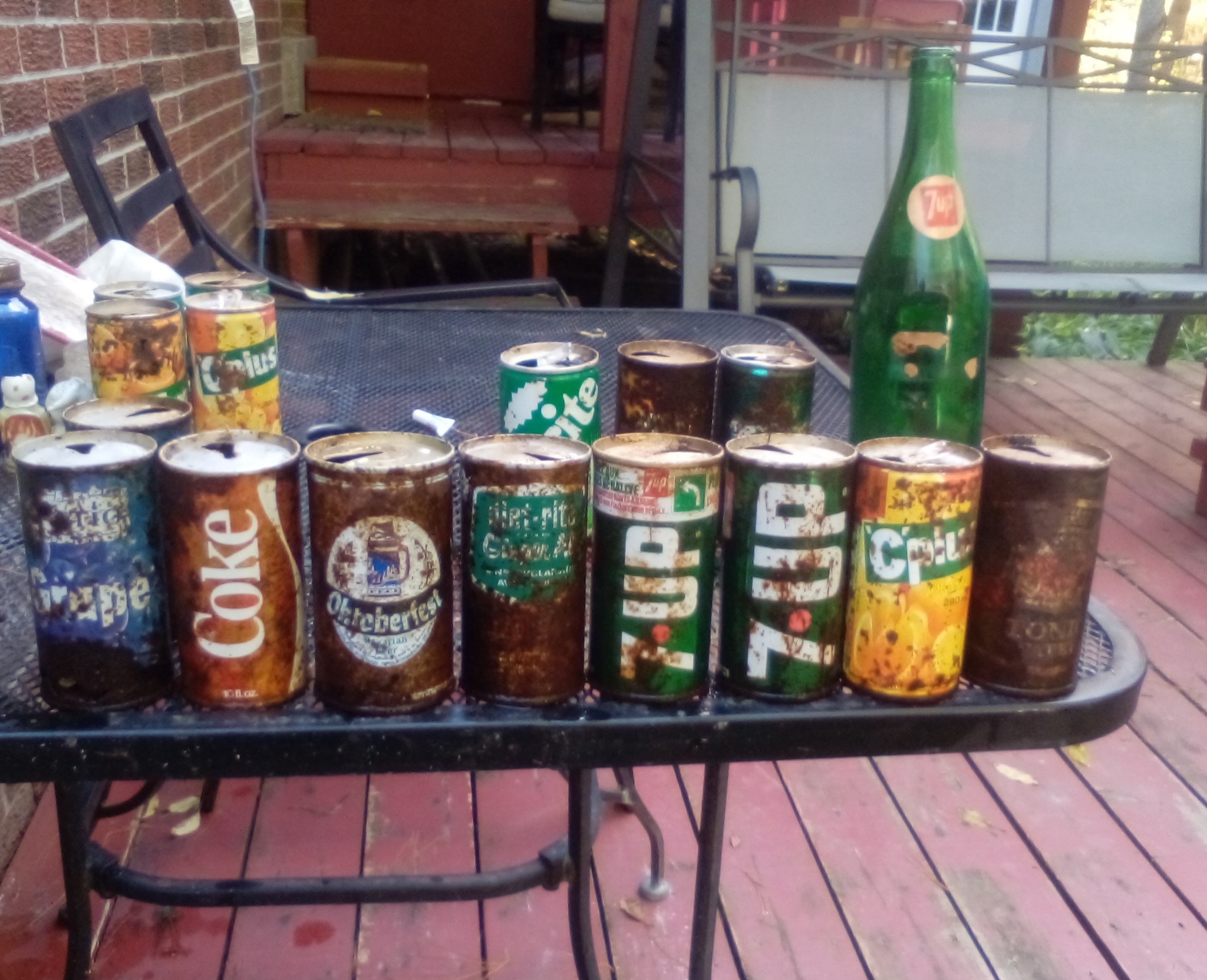 on the weekend I drove down south a bit and poked around a few spots . I randomly found a small dumping along a dirt road/wooded area off a small highway . looks like someone else dug it years ago based on the ground and lack of many whole bottles

some broken china / plates with colour 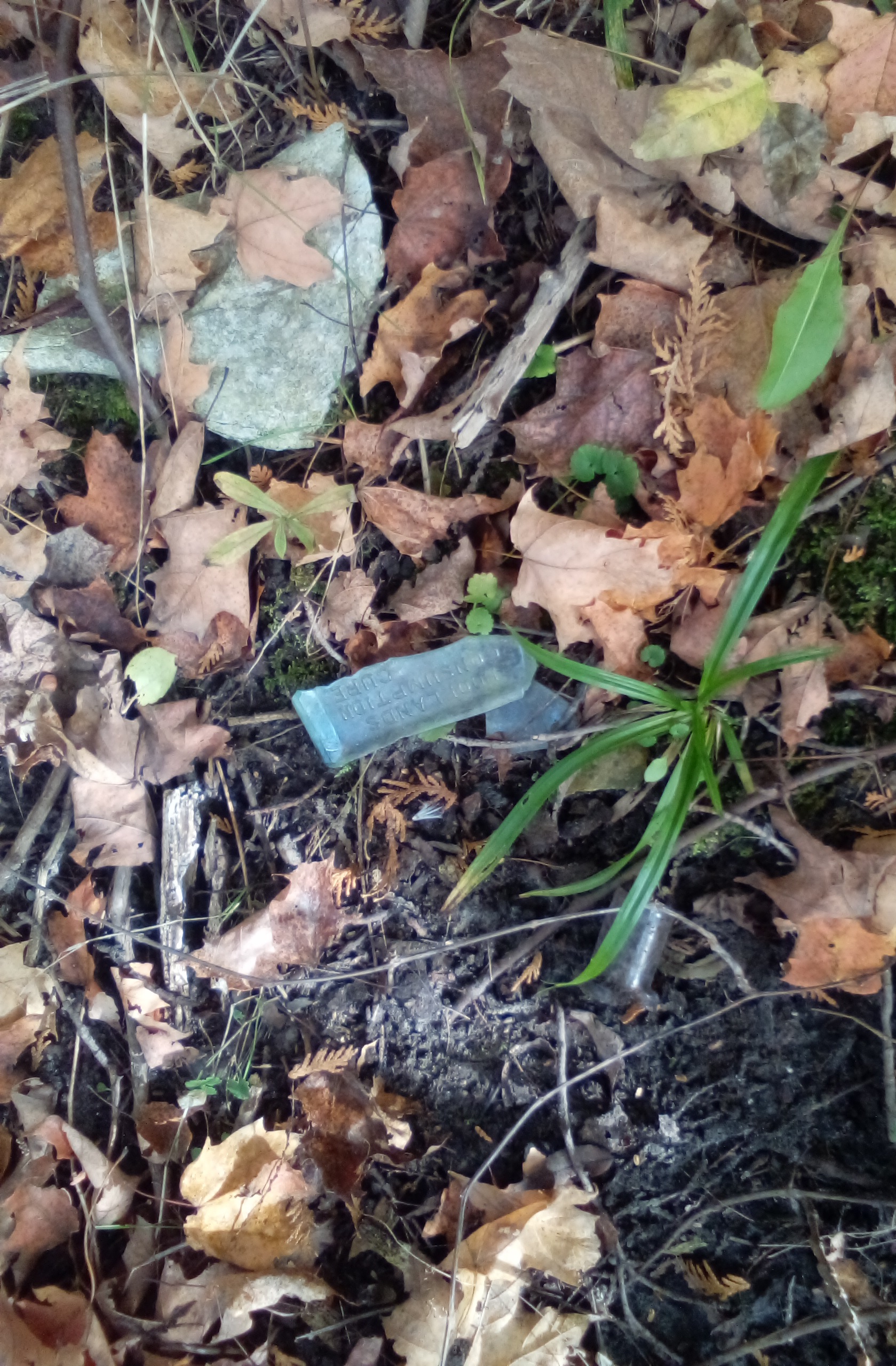 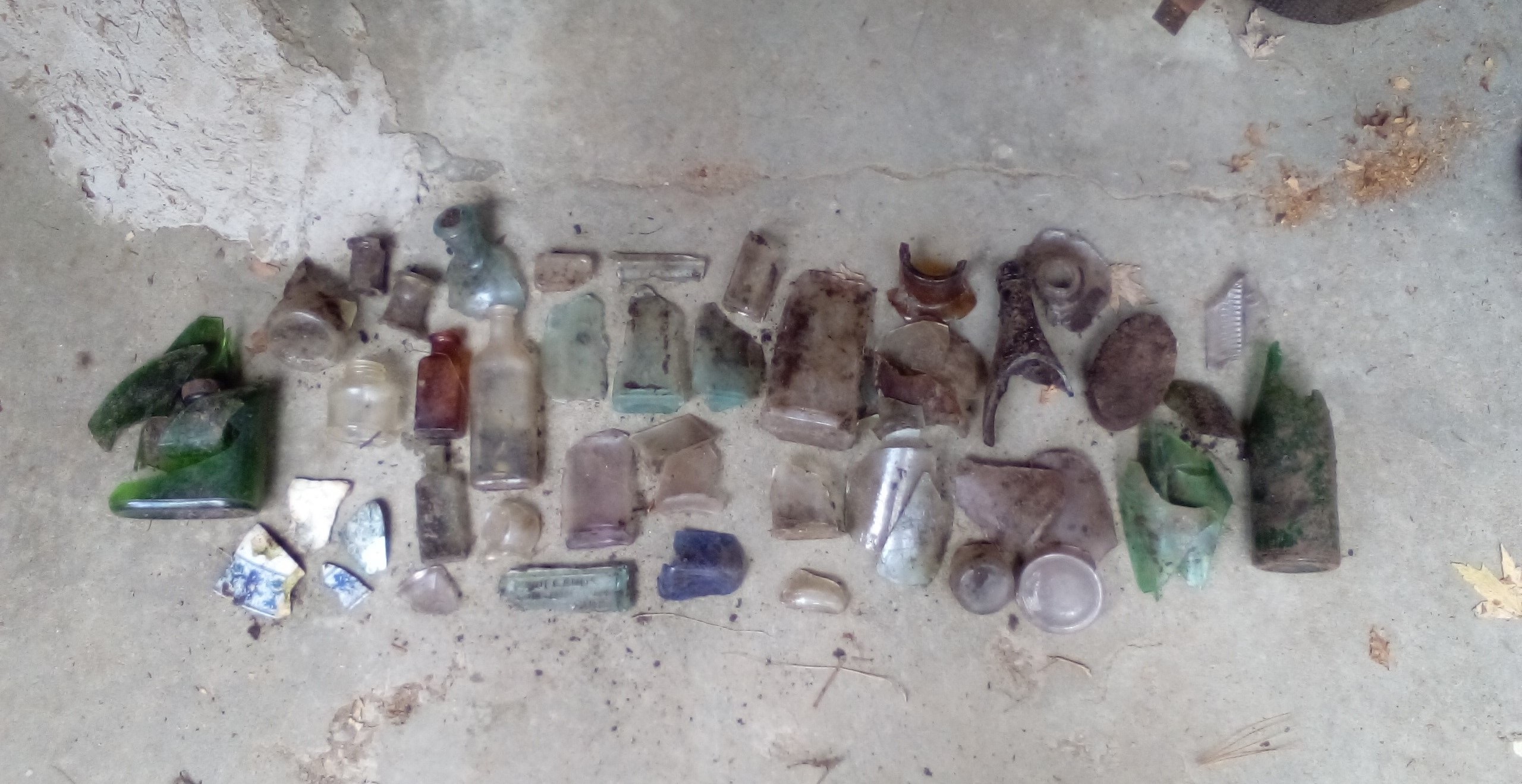 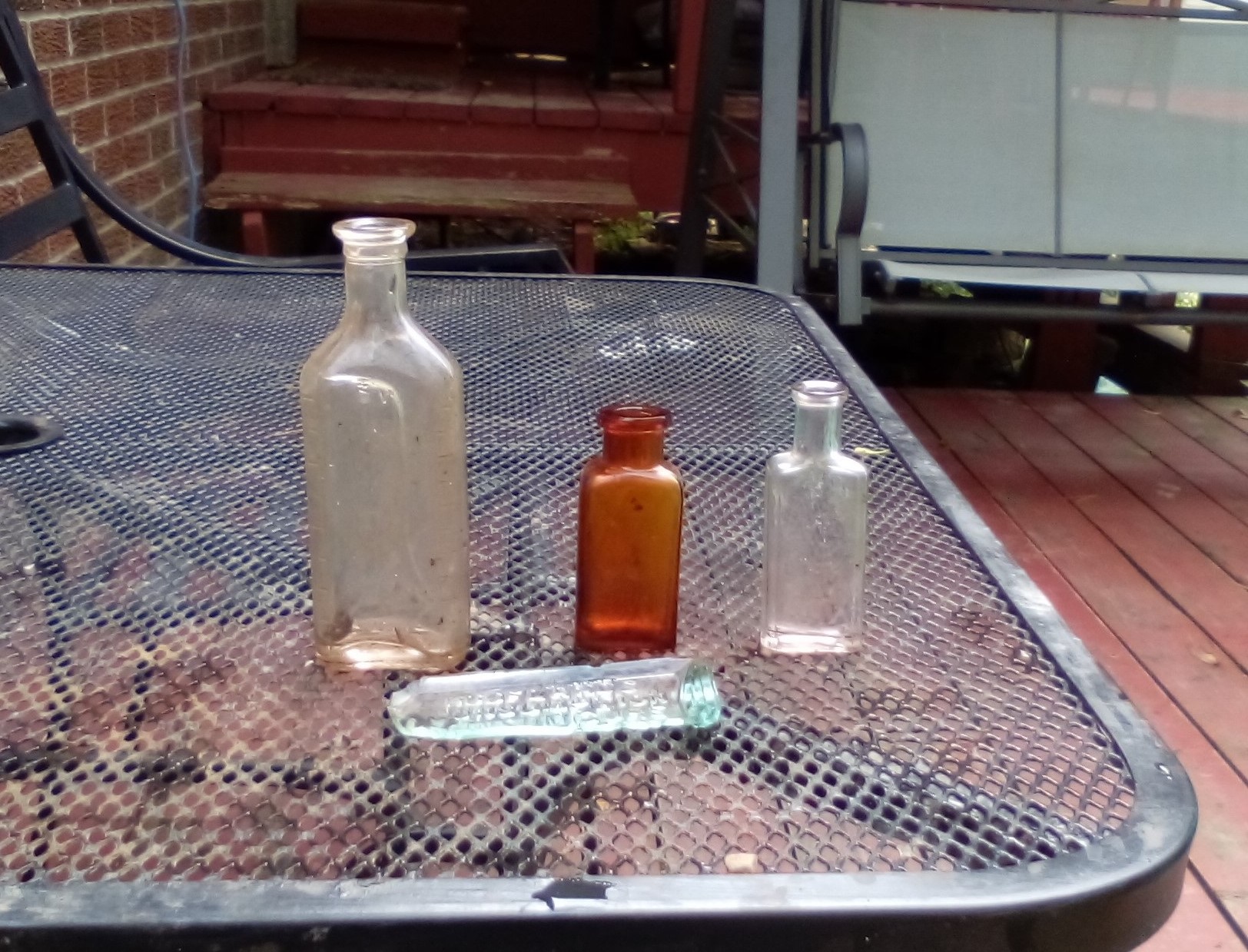 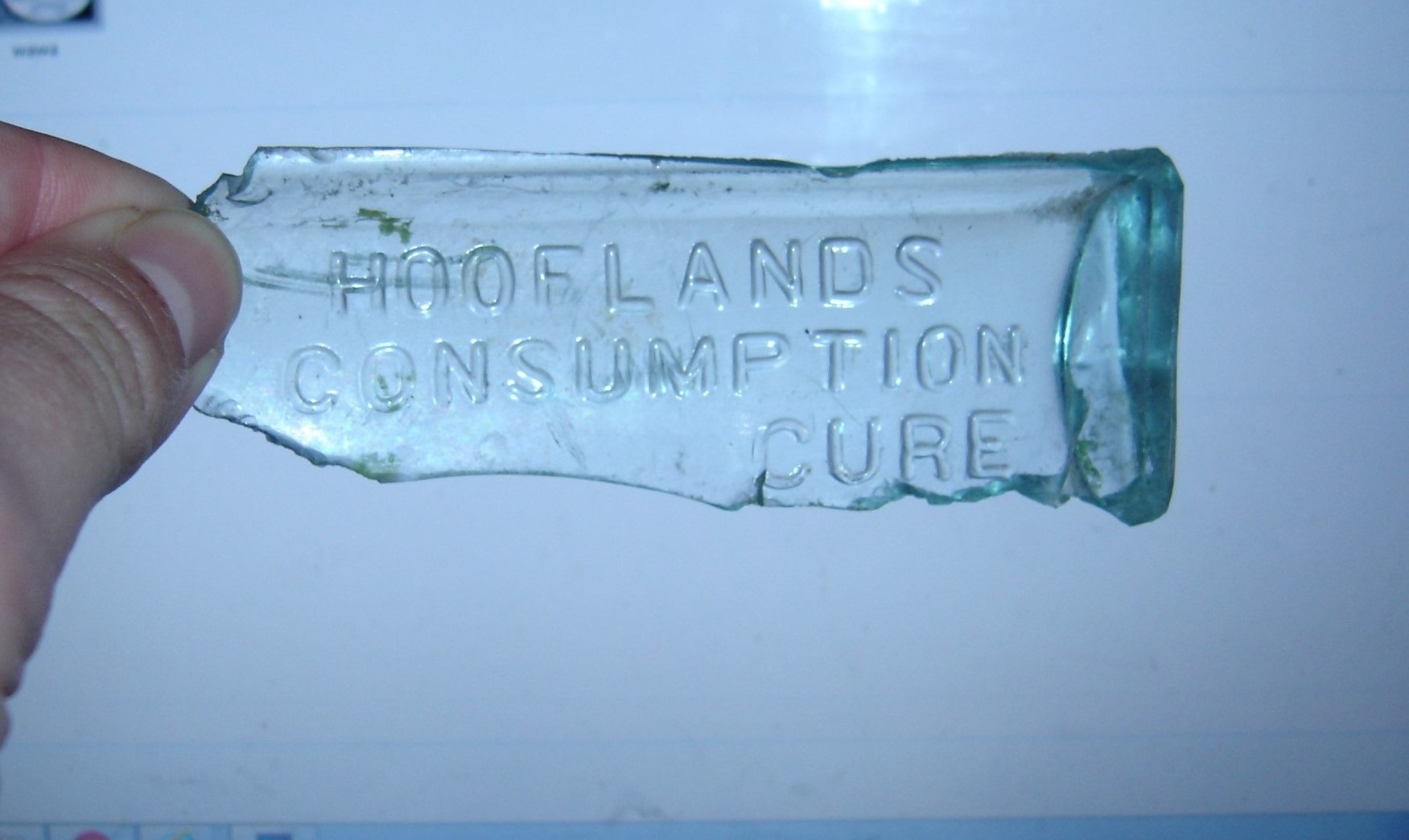 also found a sprite bottle from the 60's in another spot off a different back country highway . missing the white acl paint though . a bottle I've found before but don't find that often 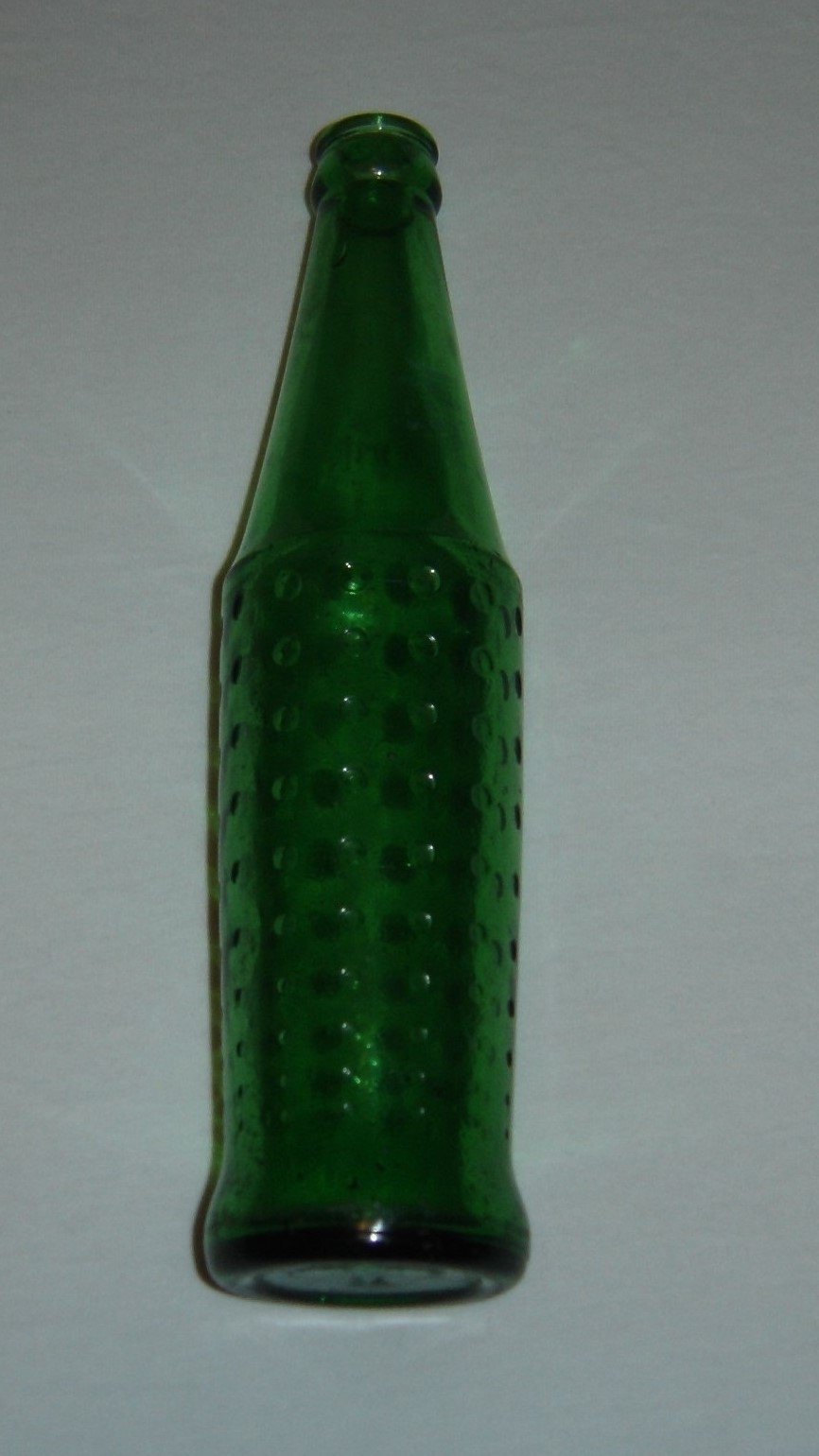 more finds from the dump site I recently found

few cans nothing too exciting , 7 up , pepsi , Canada dry wink

one had been covered with plastic for some reason ? perhaps can was used for another drink , when I removed it was a viva orange can from Canada dry 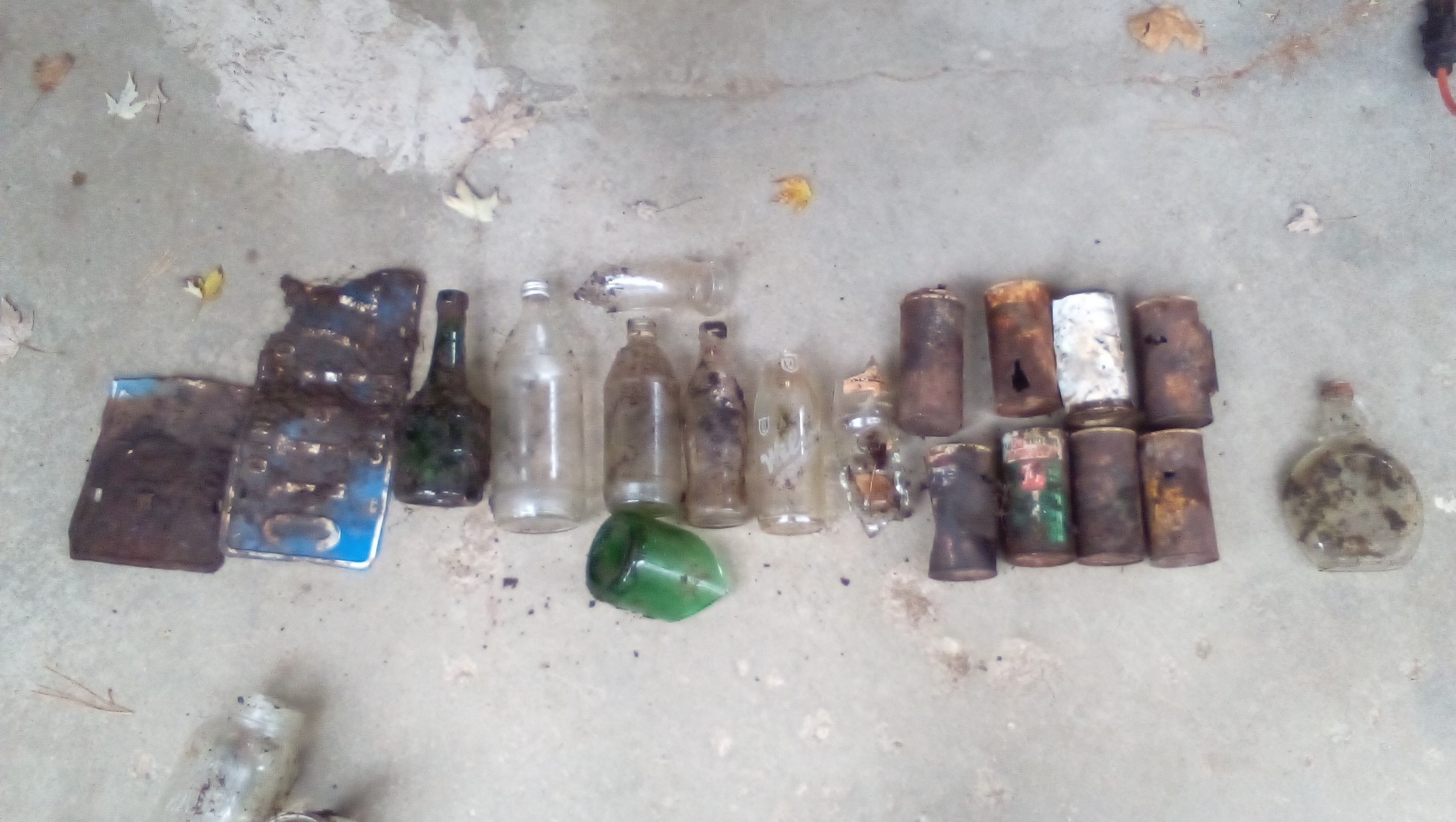 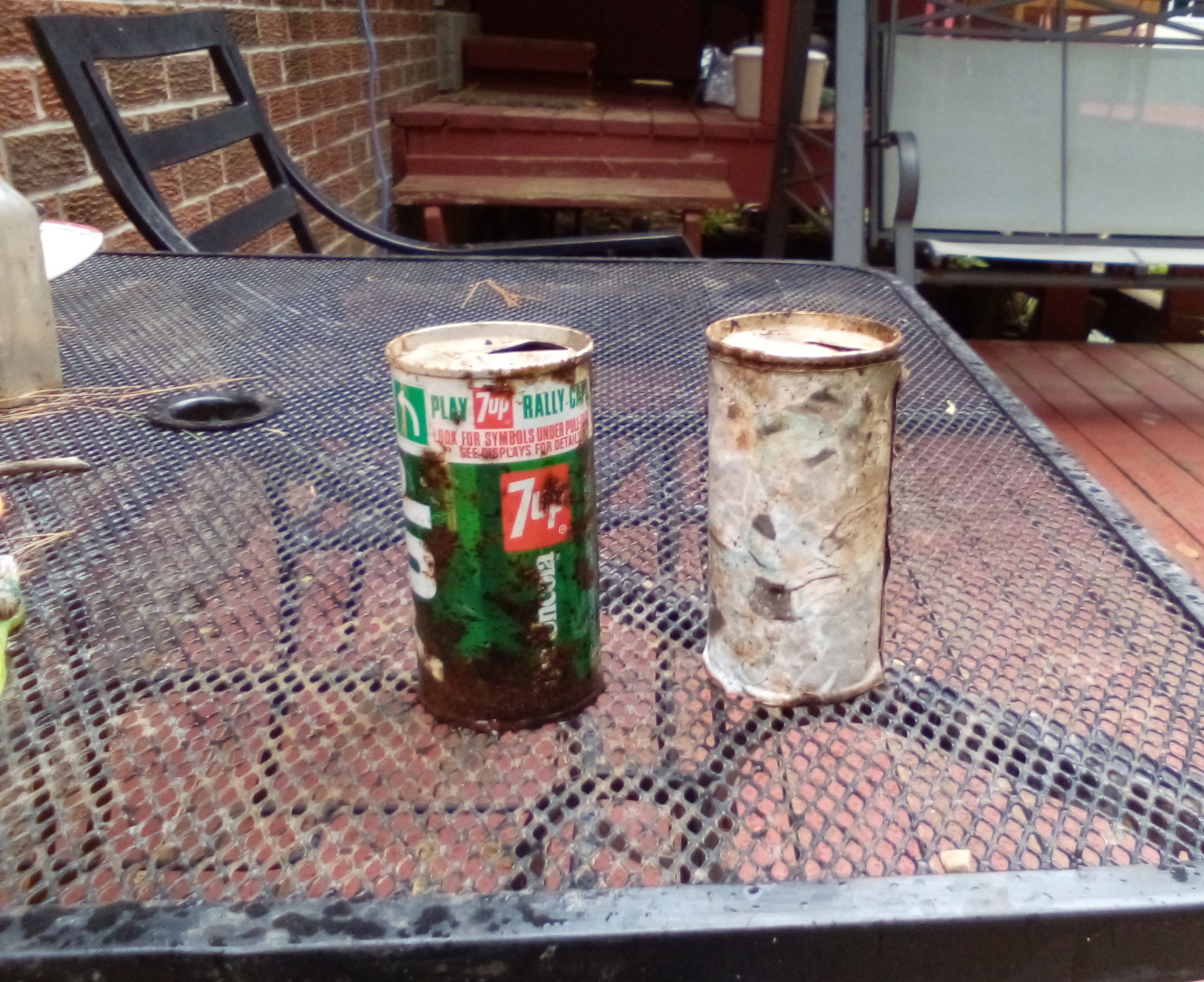