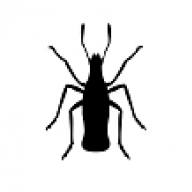 When I started collecting Coca-Cola hobbleskirts, I started by getting one of each of the 5 major variants (1959, "Christmas", Pat-D etc...) since I didn't want to tackle the never ending task of trying to find all the city-named bottles and just wanted a representation of the "evolution" of the bottles.
Here is the obligatory lineup picture of the main variants: 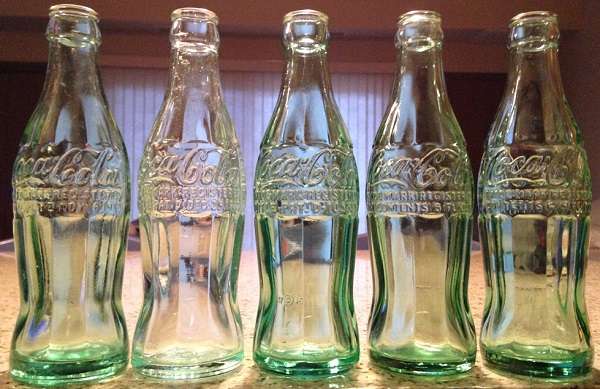 Bottles were pretty standardized in their design right from the get-go with the hobbleskirt, unlike the world of straight sides where pretty much each city could have their own thing going. Other than different city / states on the bottom of the bottle, not a whole lot varied in the overall design.
I have come to know of a few "sub" variants of the hobbleskirt and was wondering if there are any more that I am unaware of...

The first obvious variant I know of is in glass color. Most collectors know of the early "ice blue" 1915 bottles: 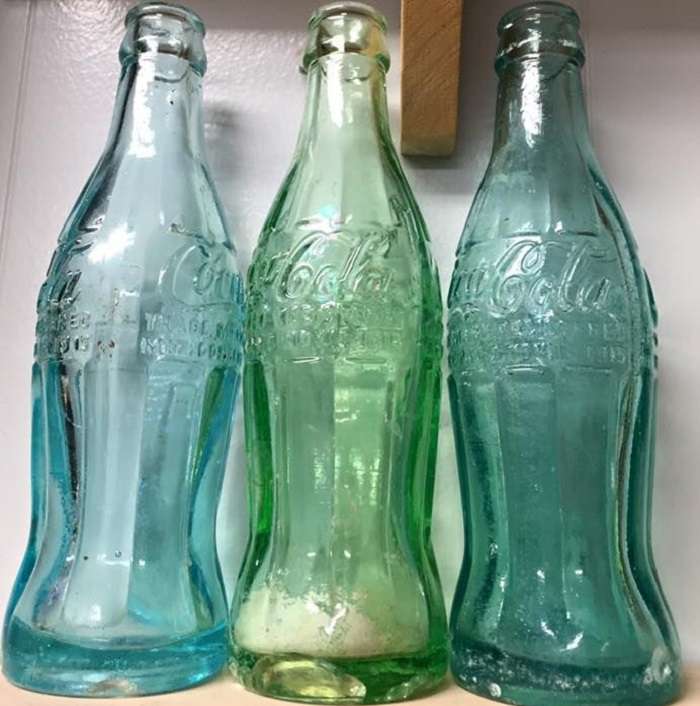 The second glass color variance would be the clear glass bottles that were produced during WWII. The first was just a Pat-D bottle made in clear glass with no state / city on the bottom, and the second was actually a new bottle with just the word "trademark" below the script: 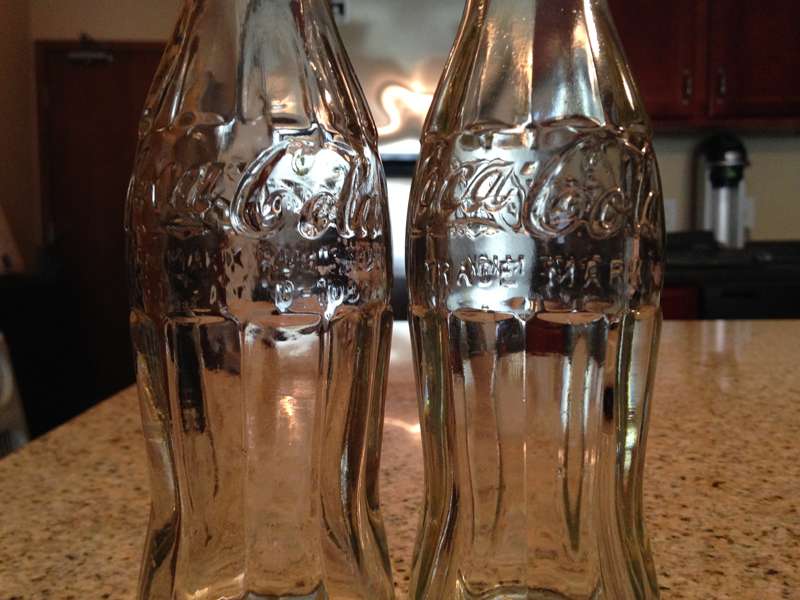 The next somewhat more subtle variance I am aware of is the lettering styles on the Pat-D bottles. There is a "big" letter and a "small" letter type to the "Trademark Registered / Pat-D" line below the script: 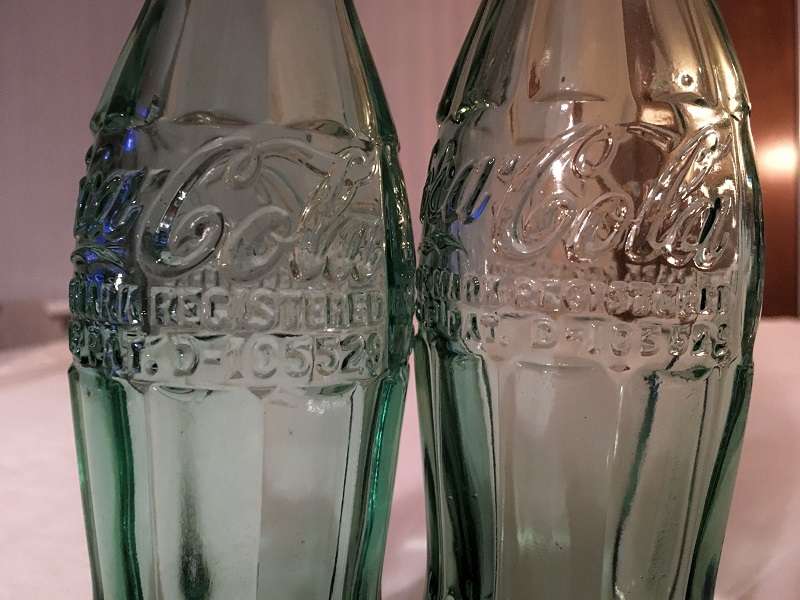