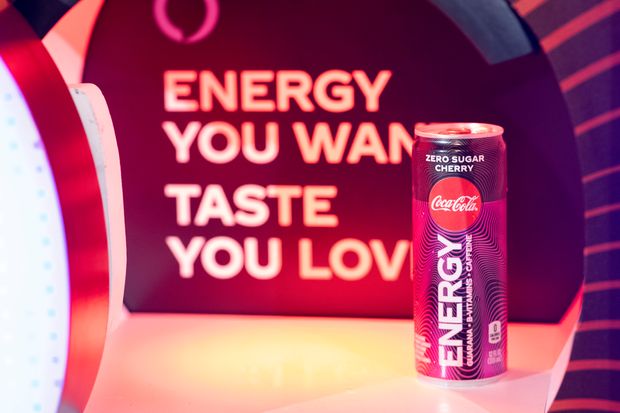 Coca-Cola Co. KO 0.40% is pulling the plug on its U.S. energy-drink experiment.

The soda giant started selling Coca-Cola Energy in the U.S. last year, hoping to break into a fast-growing beverage category that is dominated by Red Bull GmbH and Monster Beverage Co. MNST 2.98%
But sales were disappointing. At the end of 2020, Coca-Cola Energy represented just 0.7% of U.S. energy-drink sales, according to Beverage Digest.
Coke will discontinue sales of the energy soda in the U.S. and Canada by the end of this year, a spokeswoman said Friday. The drink will remain available overseas, where it is sold mainly in Europe, she said. Beverage Digest earlier reported the move.
The drink has more than three times the caffeine of a regular Coke and contains guarana, a supplement popular in energy drinks.
Monster had fought to prevent the beverage giant from selling an energy version of Coke in the U.S. The energy-drink maker accused Coca-Cola of violating a noncompete agreement the companies struck in 2015, when Coke bought a 16.7% stake in Monster and agreed to distribute its energy drinks in the U.S. and Canada. The two companies went into arbitration in 2018, and Coke later won the right to introduce Coca-Cola Energy in North America.

“We are happy with our partnership with Monster, which continues to perform well,” the Coke spokeswoman said Friday. Monster didn’t immediately respond to a request for comment.

Coca-Cola Energy entered the U.S. market in January 2020, but the coronavirus pandemic soon interrupted its rollout. Because more people were working from home and traveling less, sales fell at convenience stores, which usually account for more than 70% of U.S. energy-drink sales. At grocery stores, meanwhile, consumers stocked up on products they knew and trusted. Manufacturers and retailers temporarily narrowed their offerings as the public-health crisis snarled supply chains. Coke, Sprite and Monster sold well. The new energy drink didn’t.
As the pandemic continued, Coke slashed its product portfolio, permanently dropping smaller or poorly performing brands such as Odwalla smoothies, Zico coconut water and Tab soda.
Since becoming Coke’s chief executive officer in 2017, James Quincey has pushed the company to take risks on new ideas—and ditch them quickly if they don’t work out.

The Coke spokeswoman said Friday, “As we scale our best innovations quickly and effectively…we need to be disciplined with those that don’t get the traction required for further investment.”
She added that the company undertakes a “consistent and constant evaluation of what’s performing and what’s not.” Two of Coke’s recent experiments are working, she said: Coca-Cola with Coffee and Aha, a flavored sparkling water. 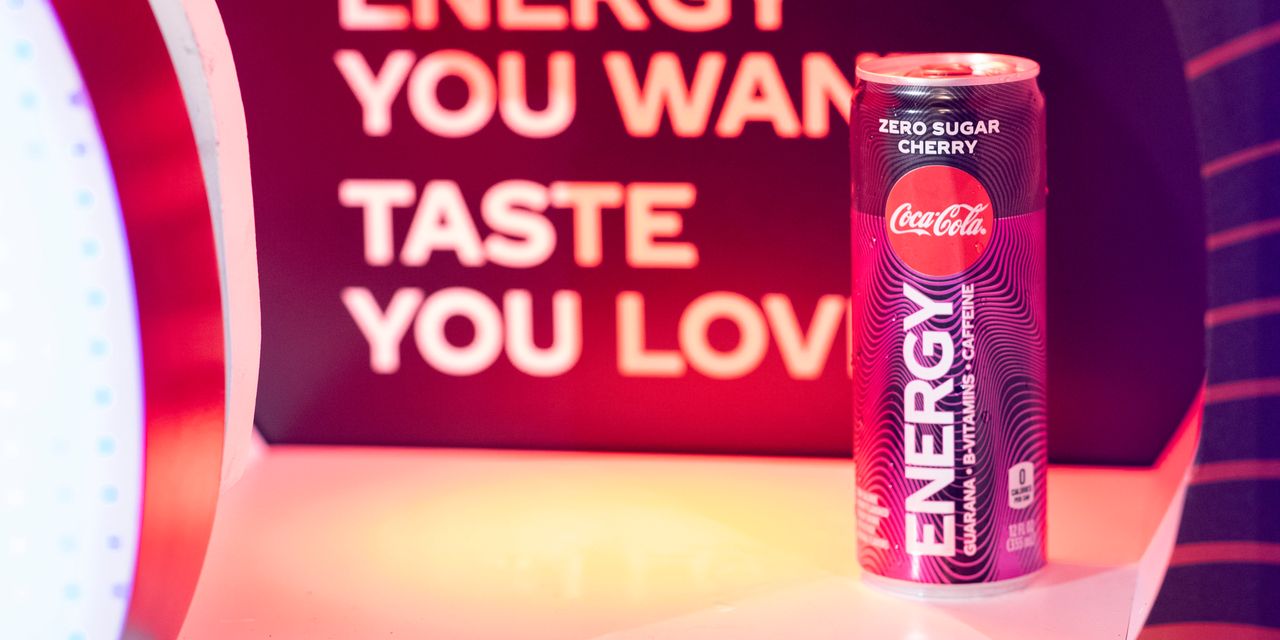 The soda giant saw disappointing sales after launching the drink last year in an effort to break into a fast-growing beverage category dominated by Red Bull and Monster.

I had no idea this thing existed, pretty sure I've never seen it for sale anywhere before and never seen a can anywhere either.

CanadianBottles said:
I had no idea this thing existed, pretty sure I've never seen it for sale anywhere before and never seen a can anywhere either.
Click to expand...

I've only seen a couple cans for it and I come across a fair number of modern energy drink cans . was one road here in the spring you couldn't walk 5 week without finding a red bull can

can think of 1 independent variety store here that had it , think the mac's ( circkle K ) might too