In 1964 Jay and the Americans opened for the Beatles.

Please take the time to read this post and listen to the videos.In 1964 Jay and the Americans opened for the Beatles in Washington D. C..It was the Beatles who were in awe of Jays band, (Paul thought Jay had the most remarkable voice he had ever heard) not the other way around.Later that night after the show it was evident the music taste of the younger Americans changed.The Doo Wop sound was fading and the Beatles were about to usher in a new sound. Jay stated he had never heard a crowd cheer so loudly before EVER and he knew it wasnt for them.

Fast forward to now Jay Black is 72 years old and looks tired however the man can still sing the notes up and down like no other.Roy Orbison, Elvis Pressley, each stated they did not want to be on the same stage as Jay as he could sing them right off the stage.Here are two videos one when Jay was a young man in 1965 and now 2011 singing the number 4 song 11 weeks on the charts there hit Cara Mia. This one is from 1965 http://www.youtube.com/watch?v=0Jm4p_HCwKA&feature=related

And now fast forward to 2011 http://www.youtube.com/watch?v=dV6d154LpXA&feature=related Jay holds that note for 18 seconds try that at home you singers here at the forum.[8D][8D]Please let me know your thoughts after hearing them.( Glassman) I at least expext to hear from you on this one !!.Enjoy
C

Hey Steve, I always thought that was Roy Orbison who sang that.. oops! You're right though, the guy has an awesome voice..
G

I always loved Jay And The Americans. This Magic Moment holds some dear memories for me as I'm sure it does for a lot of people. Unbelieveable how a 72 year old man can retain such a voice. Thank you for this thread. Kelley
S

I'll give you David Blatt.I could listen to CaraMia, and Come A Little Bit Closer, but never bought one of their records. I'll put her pipes and discography up against Blatt, any day.

I like her !! surface she is the original queen of funk!!Now here is a neat little video The tall guy in Jay and the Americans seen in the 1965 video founded the group his name is Kenny Vance.Well here he is the tall white guy!!!recently in Cleveland with Frankie Lymon and the teenagers group singing Acapela outside in the parking lot.All of them were to be inducted into the hall of fame later that evening.This is unbridled truely harmonious unsurpassed in sound singing from the heart.I like the fact the one guy is recording it with is I-phone!!! http://www.youtube.com/watch?v=Kj70nDhuXvU
S

Watch James Burton blow Bruce Springsteen away in the guitar solo licks.James is probably the greatest rock gutarist ever and is still playing.
http://www.youtube.com/watch?v=v3T-7Xno4PE

Thanks for that clip of Vance & the Teenagers. Wonderful!

I put the Soaring Vocals of 13 year old Frankie Lymon right up there.

What might he have done, had the heroin not taken him?

Now, Aretha crosses musical borders and is great no matter the genre. Have a listen to her Latest, and most Recent Hits.

Jay and the Americans , what a great remembrance for me . I remember when they came out with that song . Jay was one of the most dynamic singers of his time in my opinion , and as you say , he can still get with it pretty good . Saw him sing Cara Mia on a TV telethon not too long ago and he let er rip just like the old days .

Paul MacCartney put on a show at the Great American Ball Park in Cincinnati last evening , and from what I heard , he did a pretty good job as well .
S

Is he still dead? 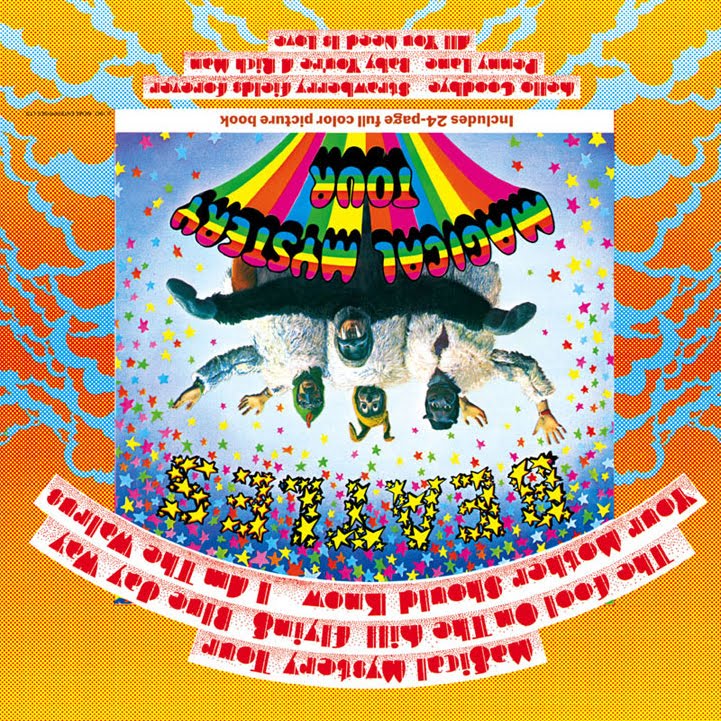