I could be wrong here but looks ABM to me, if hand blown hand finished crown top the seam lines would fade away in the neck area & typically have some kind of whittle look to it, this bottle has none of that. it does have a extra mold line that runs around the bottles crown as pointed out in my black lines making this ABM even though the line does not run all the way up to top although looks like might be a very faint light line running all the way to top. just my 2 cents. LEON. 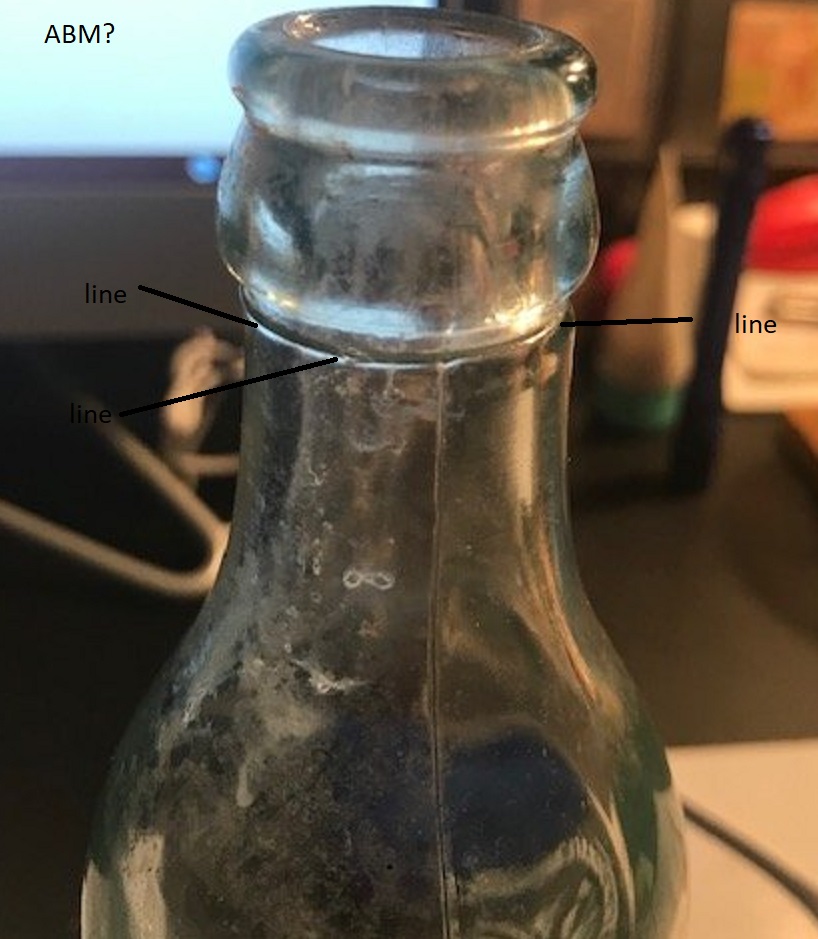 Here's a straight sided Coke I have BIMAL with wittled neck. 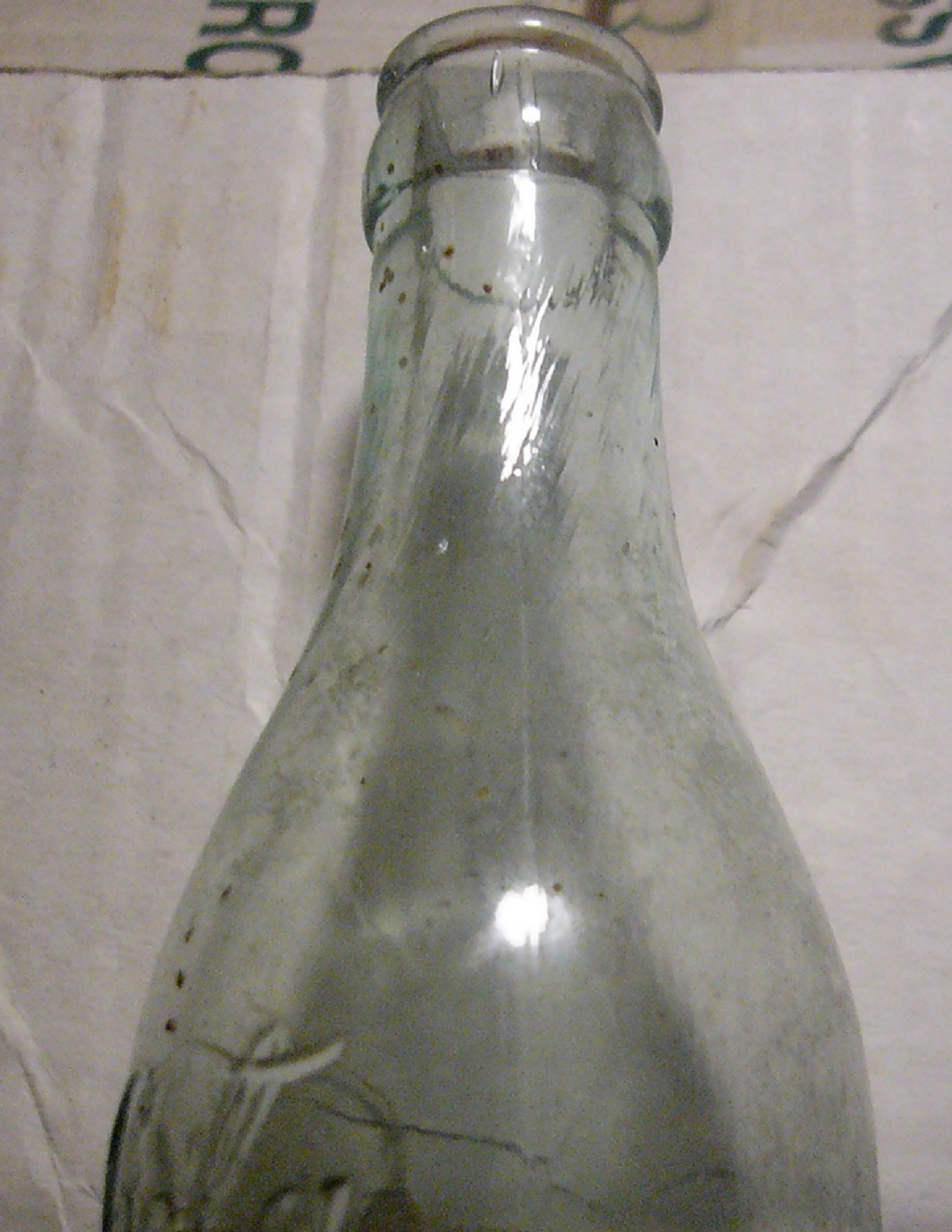 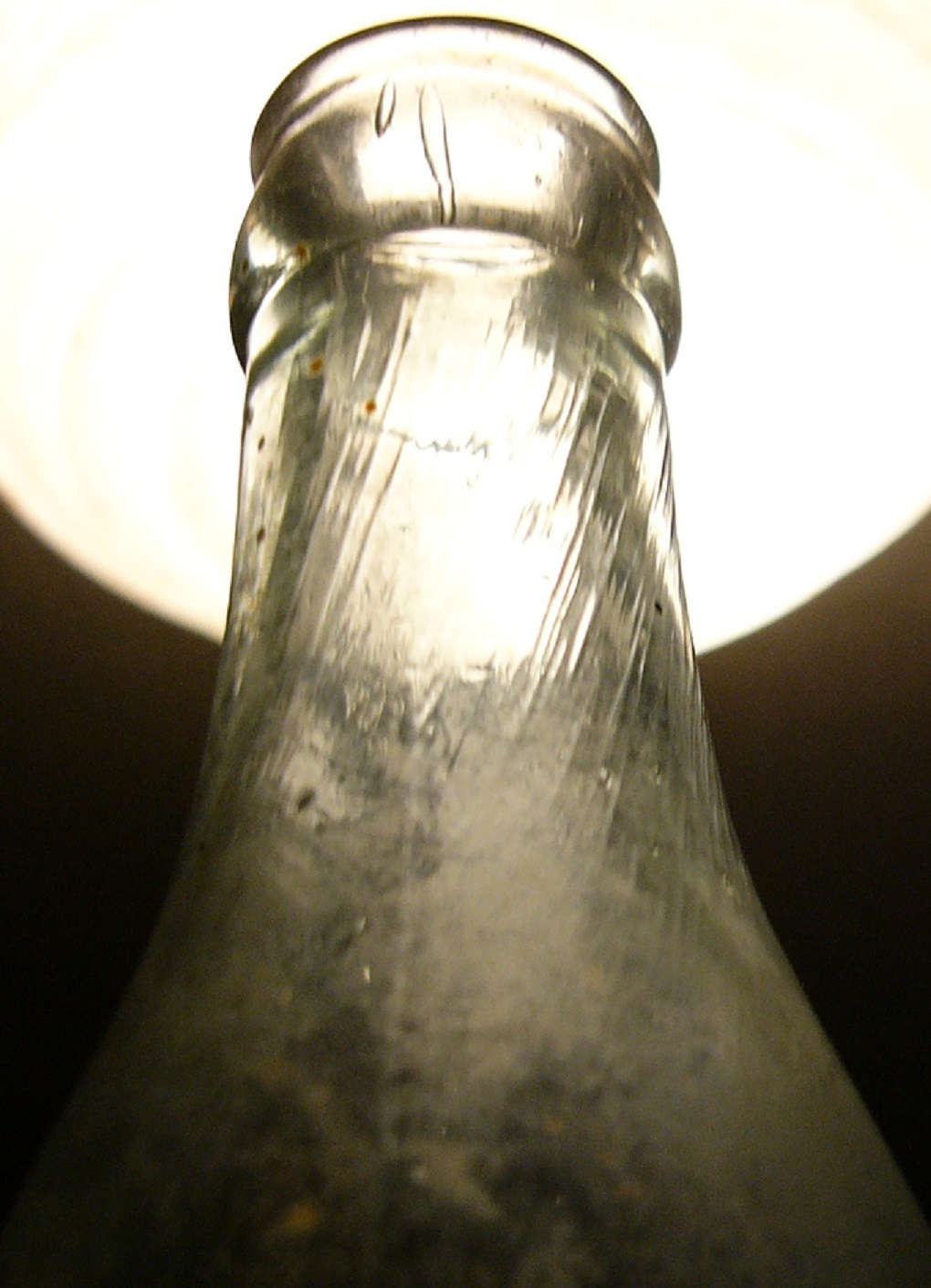 Thanks for the clarification -- the Crown Carbonating bottle does appear to be machine made. I now believe the code on the heel includes an 'S' and not a '5' as I previously thought -- such as those made by the American Bottle Company 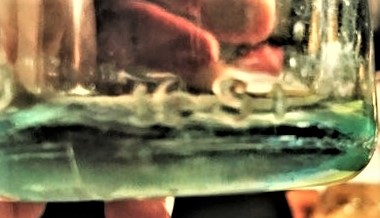 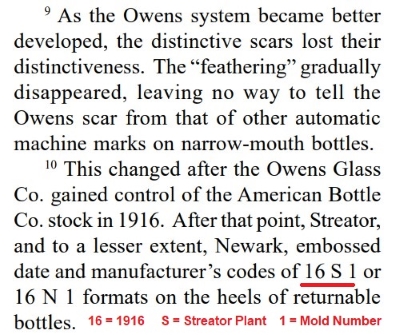 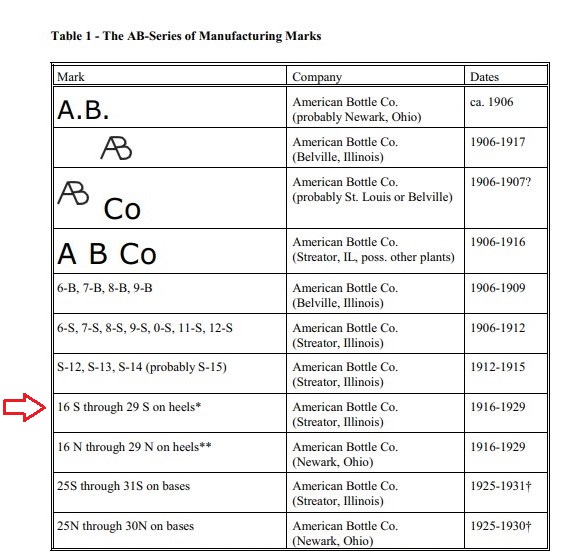 I thought I would add this for general interest. It's to a 1912 book about the history of Streator, Illinois and includes a brief history of the American Bottle Company located there. The ABC history starts on Page 10. On Page 13 there is a history of the Thatcher Manufacturing Company, who were well known for their milk bottle production. On Page 42 there is an interesting writeup about M.W. Jack who was instrumental with the American Bottle Company.

The story of Streator. Being an account of the growth of its institutions civic, social and industrial, with special reference to its manufacturing and business interests; together with an outline of its early history and life sketches of some of its leading citizens : Williams, John Elias, 1853-1919 : Free Download, Borrow, and Streaming : Internet Archive

This one is especially for Leon 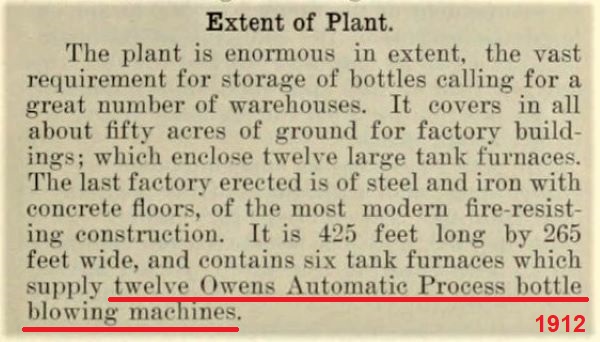 As for the 1912 article here's my speculation. those are ABM Bottles being made in 1912. Why, since they are using Owens Machines & Owens invented or Introduced the new ABM Bottle making Procedure way back in 1903, And this Huge Massive Bottling Works touts it's large size & the fact that it is of the most Modern Construction it would not being using a outdated primitive method. The only people using a older outdated method would be much smaller company's with a much smaller Budget. Article say's it uses twelve Owen Automatic Process Bottle Blowing Machines but in Today's Lingo that would Translate to Automatic Bottle Machine or ABM. LEON.
You must log in or register to reply here.