The Gadget that sealed it is called a Hutchinson Spring Stopper. It got it's name by the guy that invented it, Mr. Hutchinson in 1879. these were used during the 1880's up to around 1910, They started to fade away after 1910 & replaced by the Crown Top Bottle by then even though some were used later in USA & some say upto 1930's in foreign countries like Puerto Rico, Mexico, ect., ect., LEON. 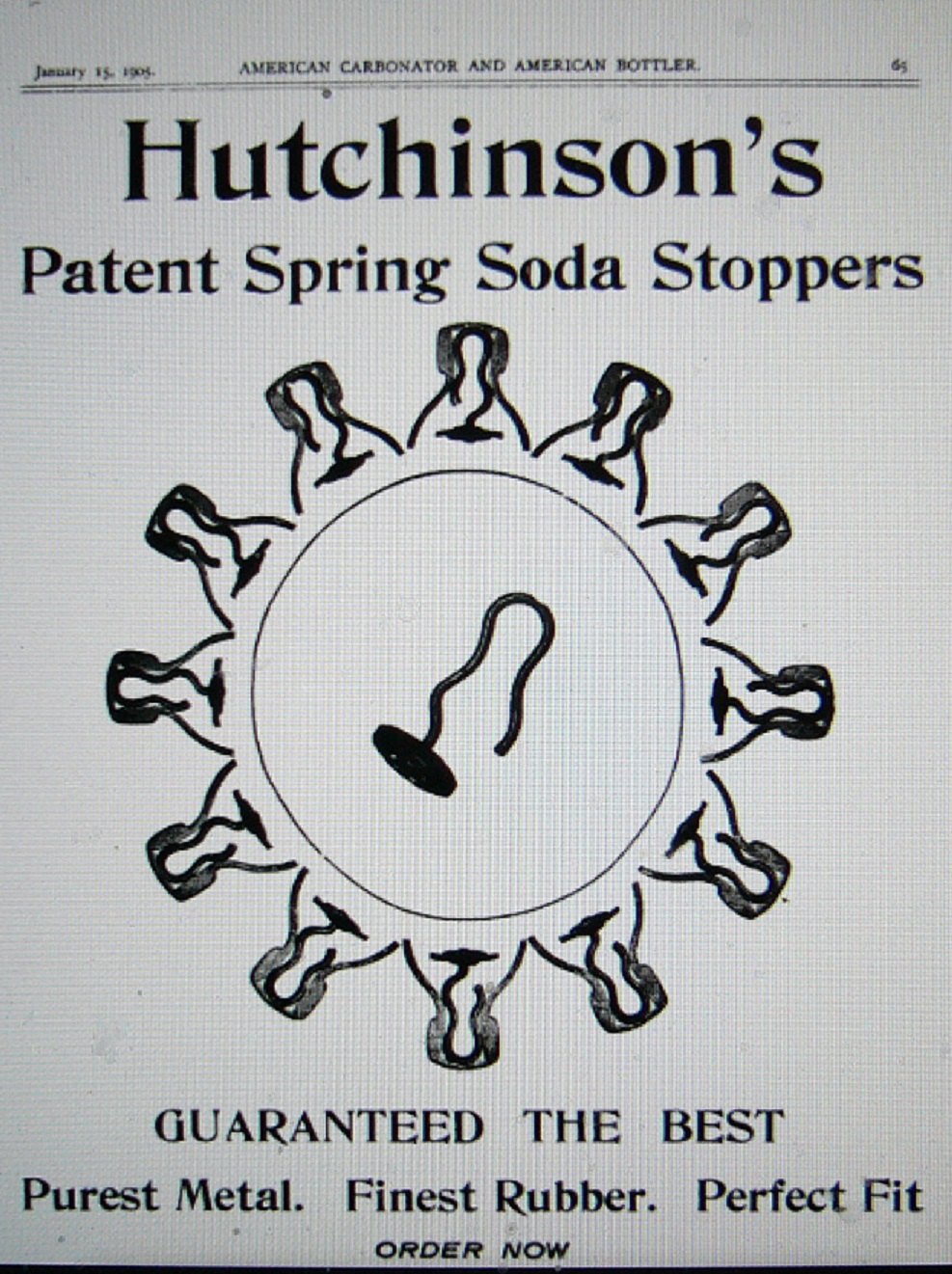 Yes that's what is in the bottle. Thank you. Narrows the date for me. It is a miracle it all survived in tact thru the years and thru the wrecking ball of the old hotel.
T

Hey guys I need some help and I hope y’all can help me I have these two barks root beer bottles that I cannot find the exact ones online here is the first one. 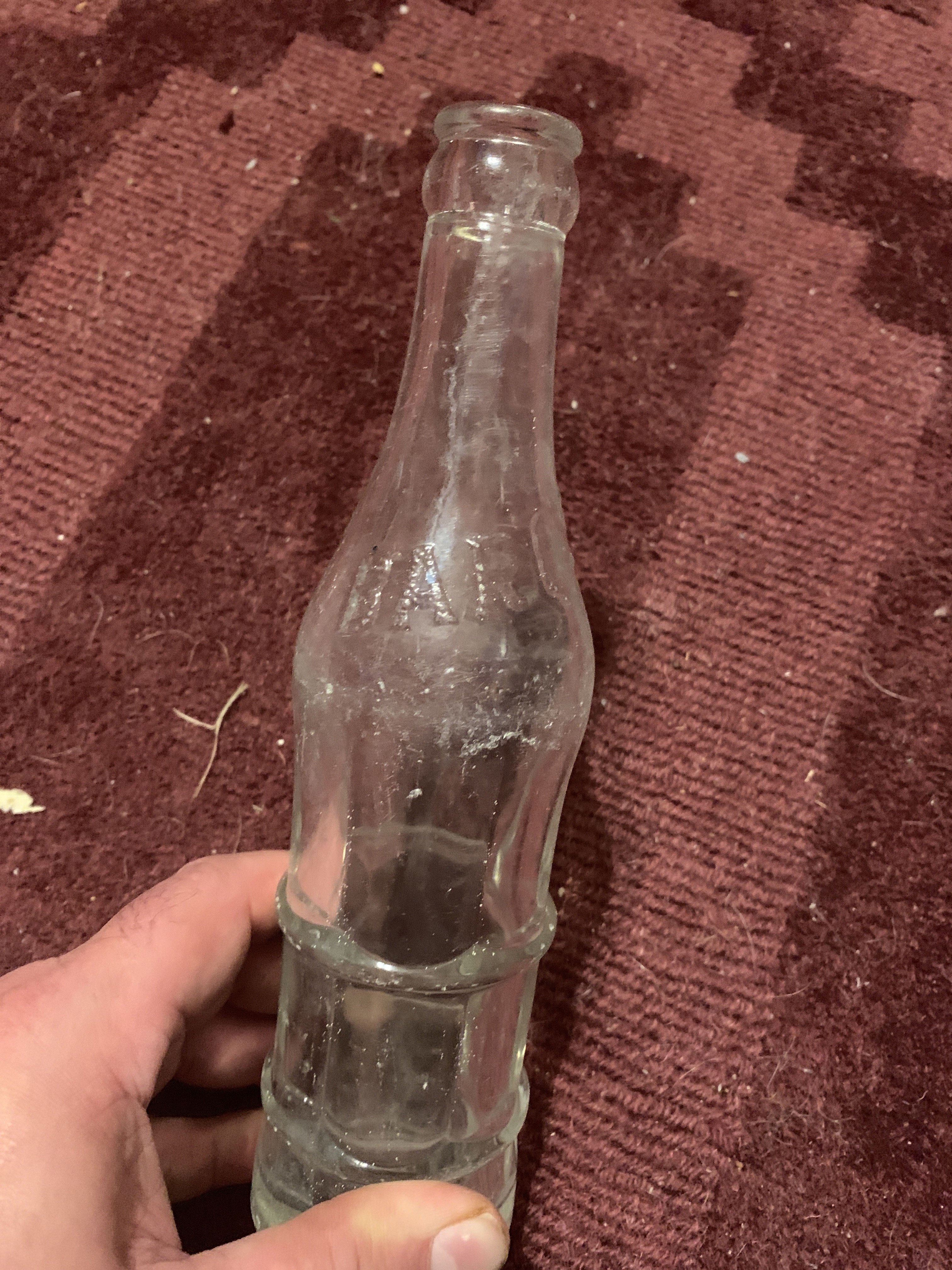 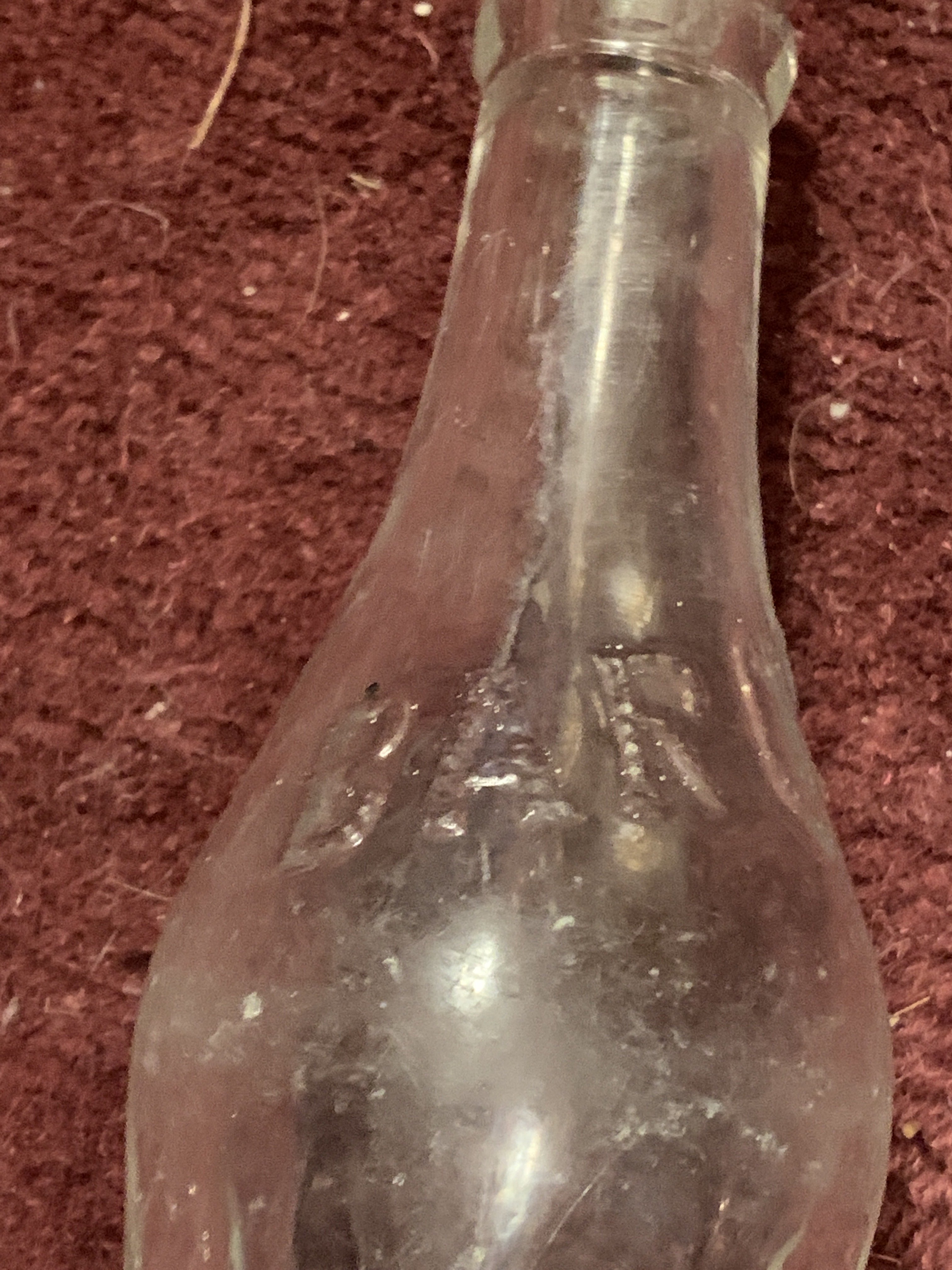 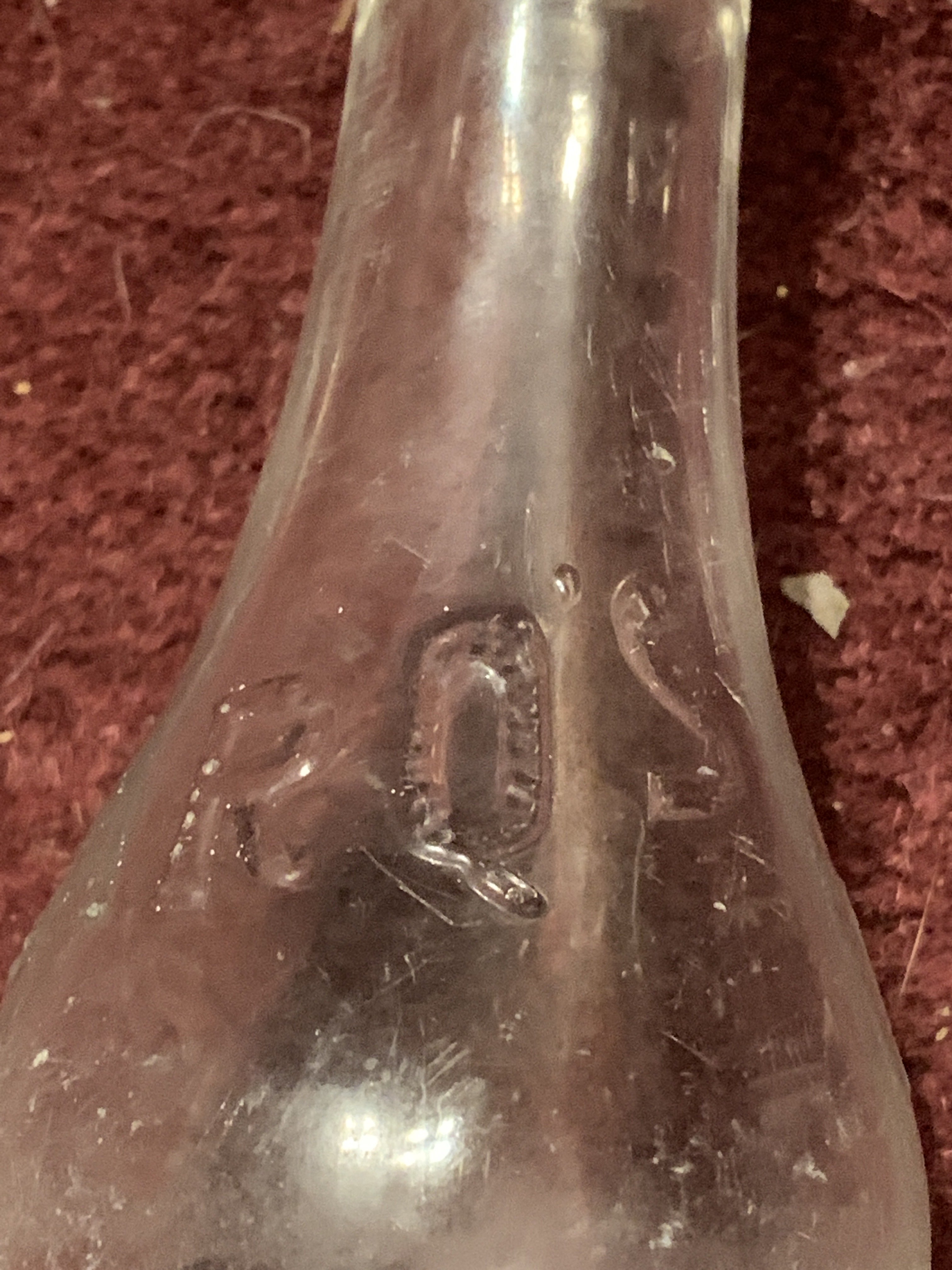 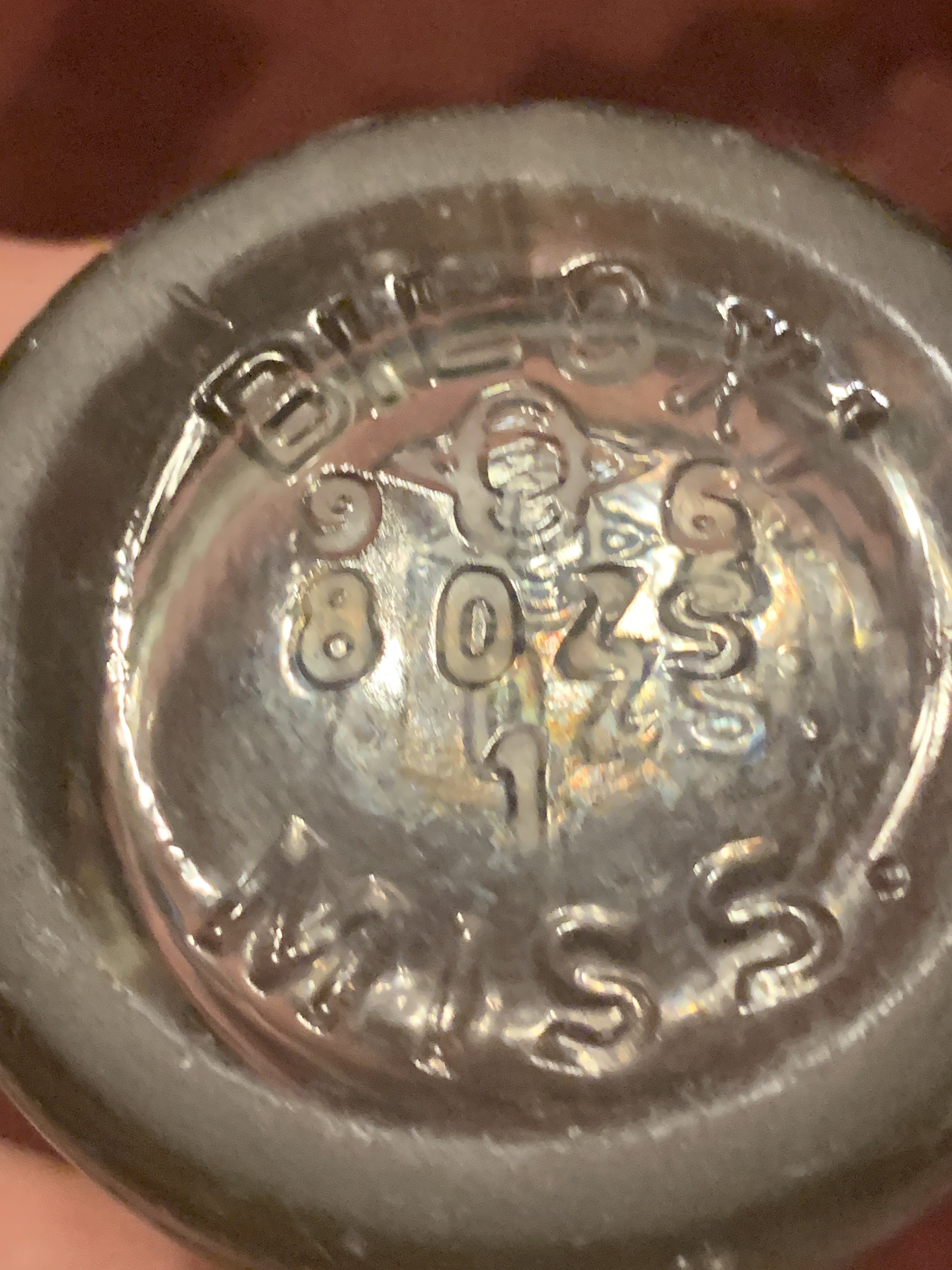 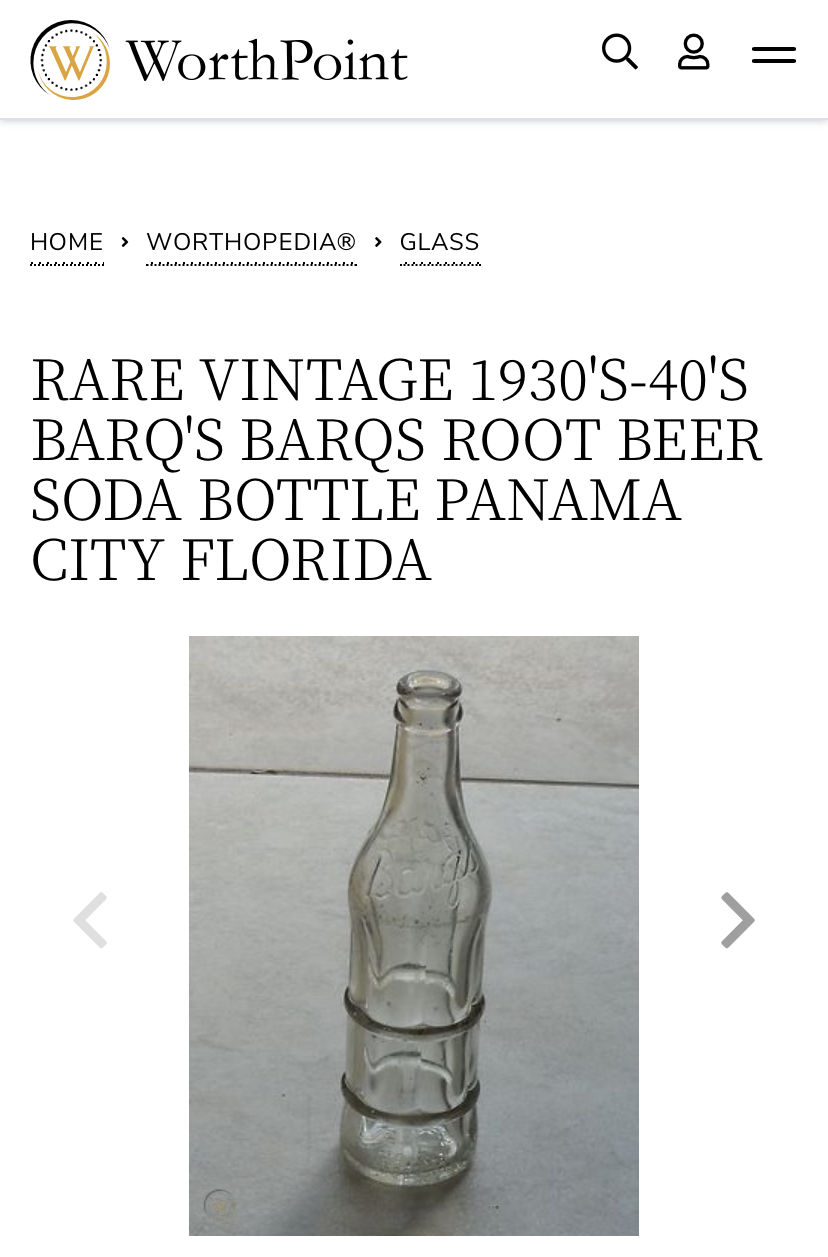 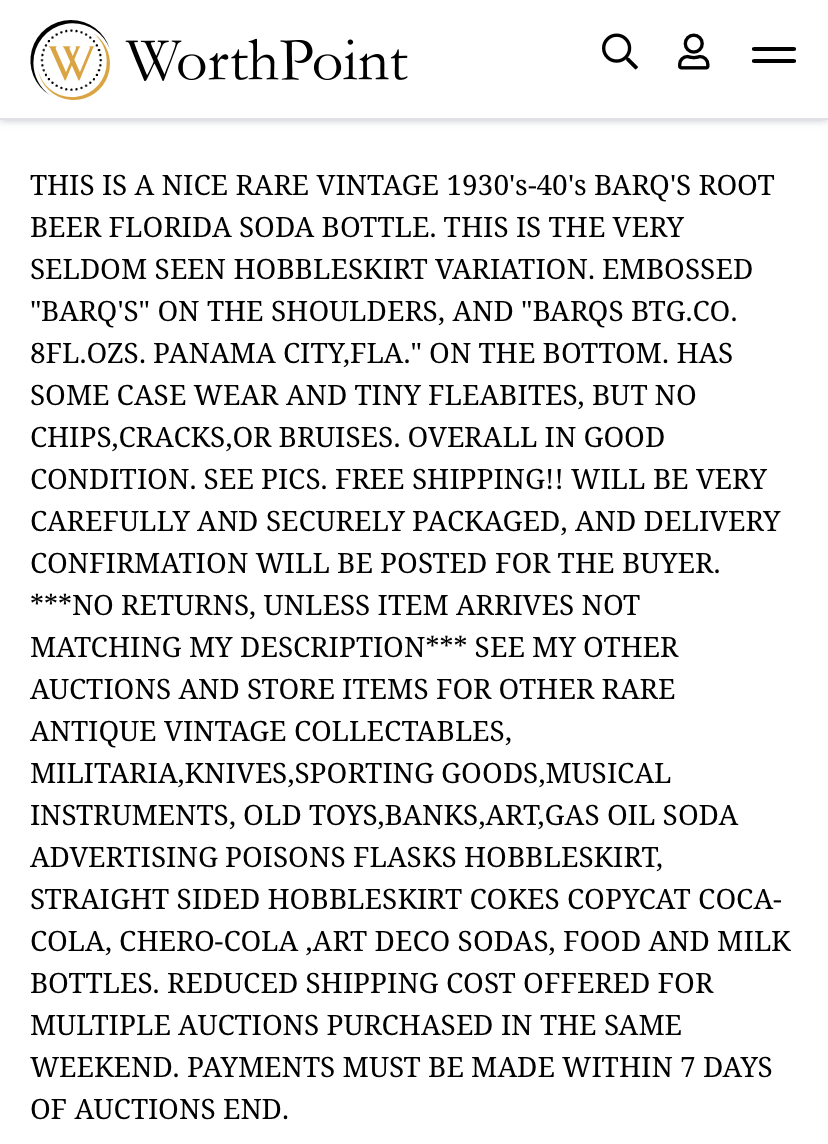 Mine is just like this one except the Barqs all in mine is singularly separated and not in cursive. 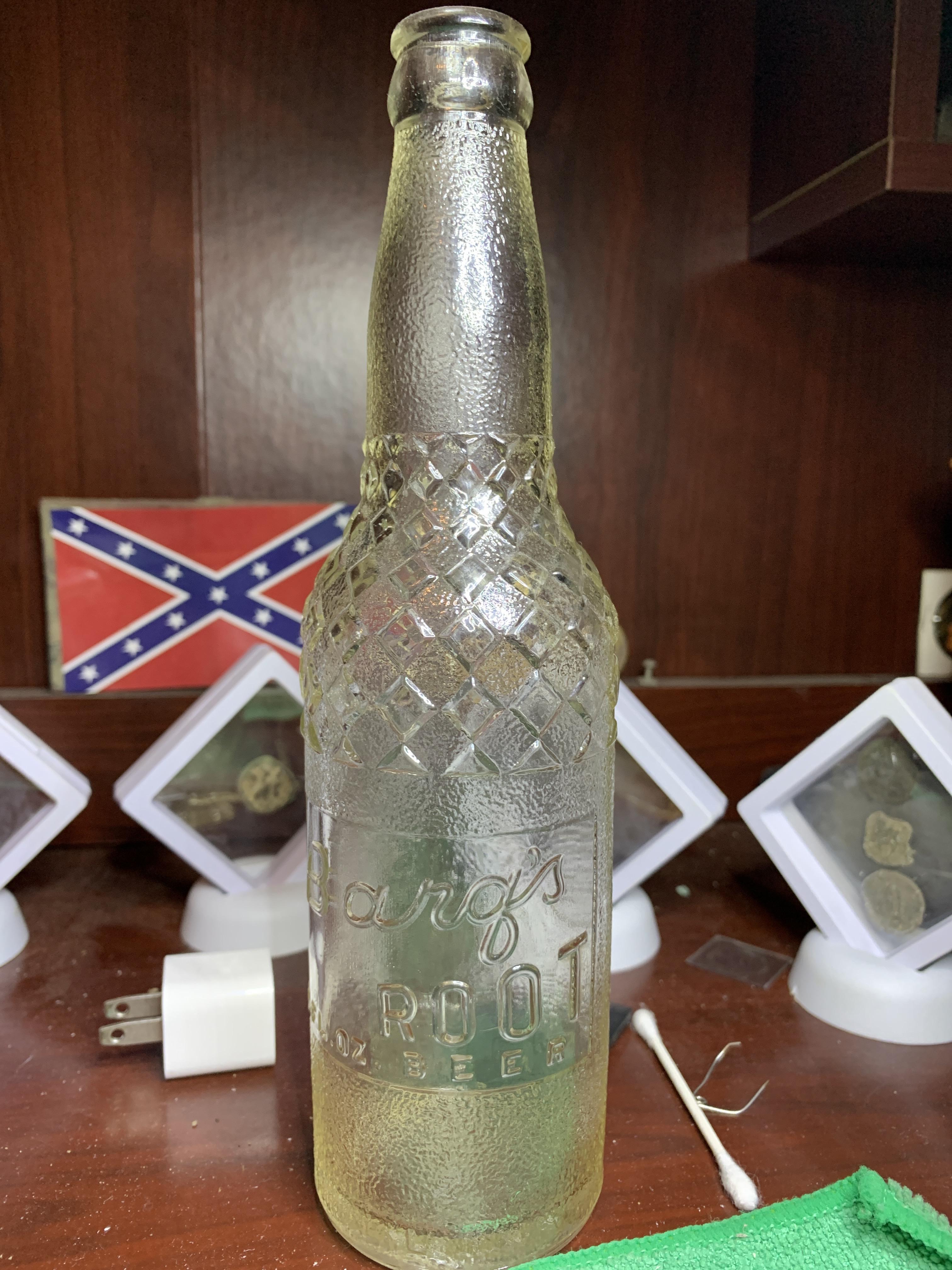 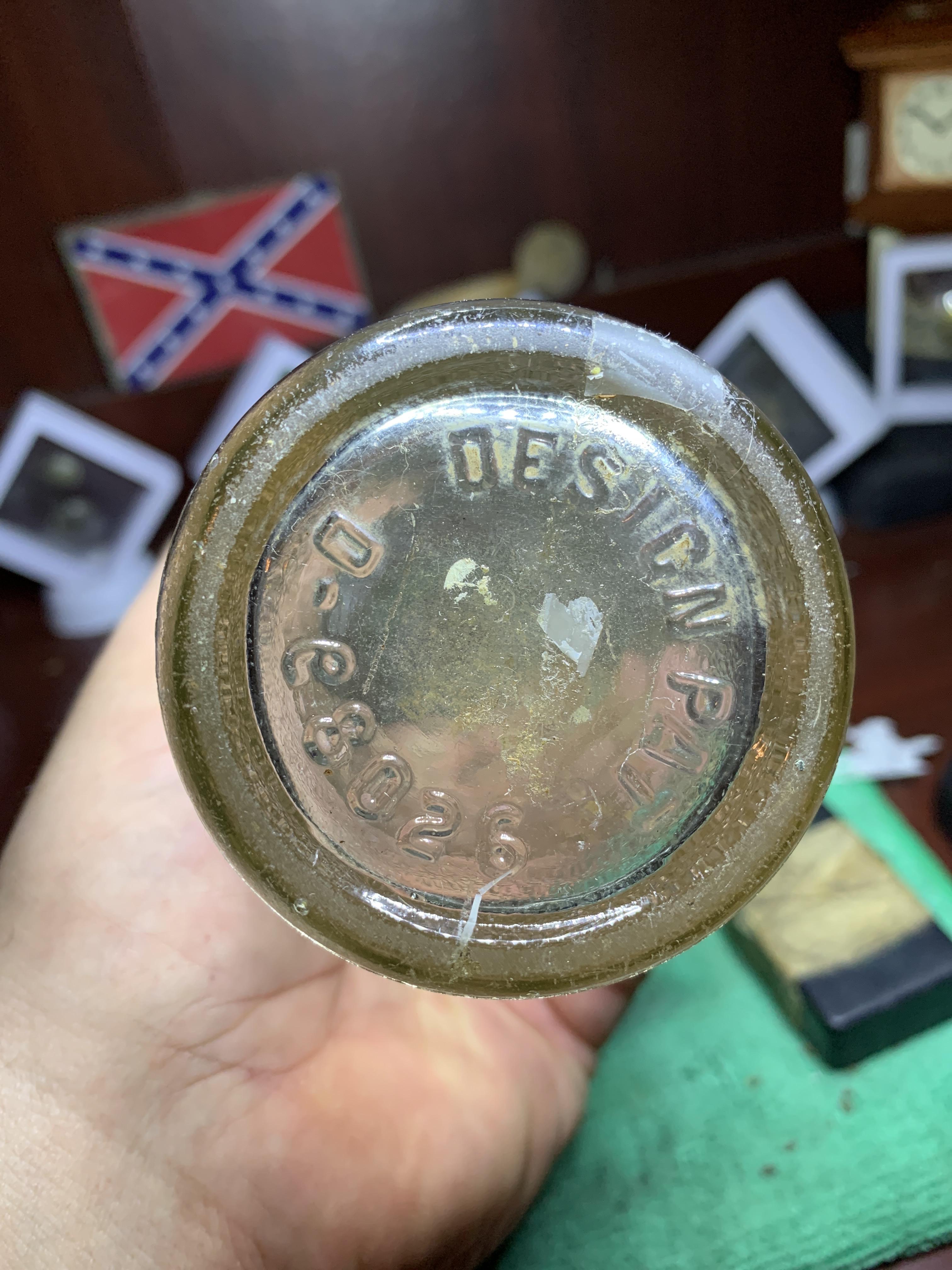 And it’s strain because of the 9 is backwards.

Any help would be great and I’d really appreciate it I’m also looking for a specific root beer can that was made by my father it was called PUSH ROOT BEER. My dad’s family owned barks root beer of New Orleans and he went out on a zone and although it didn’t do well it’s probably very rare. I had the first one that ever came out of production and then I lost it in the hurricane Katrina so if you could find anybody that you know who collects soft drink cans I would be forever in your debt. Thank you for looking and have a blessed day God bless 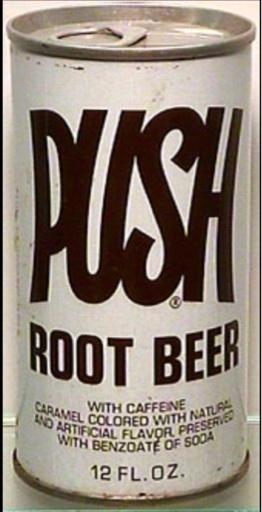 Bass Assassin said:
Thanks ACL. I think at some point the father and son split up and the son went to New Orleans and began his own bottling operation. One was using a blue label and the other used a red label.
Click to expand...

My family was the ones that opened up the Barq’s root beer in New Orleans. The Robinsons

SODAPOPBOB said:
I'm not sure how accurate this information is, but if the 1934 reference about the red and blue labels is correct, then there might be a 1934 Barq's ACL bottle, which would make it one of only two known ACLs form 1934 - with the other example being a confirmed 1934 Jumbo Cola.

"The Barq's company originated in New Orleans in 1890 by two brothers. In 1897 one of the brother's moved to Biloxi & opened a second bottling plant there. Barq's root beer began appearing around 1900. In the 1930's, the FDA made some changes to the definition of "root beer" and the original Barq's recipe had too high of a caffeine content to fall into the category. The Mississippi Barq's bottlers changed their recipe to comply with the new standards, while the Louisiana side just removed the phrase "root beer" from their bottles & kept the old recipe. Eventually, another company bought out the Mississippi Barq's and a long running battle went on between the two companies until Coca-Cola acquired both in 1995."

"A 1934 contract with Barq protege Jesse Robinson led to a bottling plant in New Orleans. The Louisiana bottle was printed in red (versus Biloxi's blue) to distinguish ownership of bottles, as blue labeled bottles were returned to Mississippi & vice-versa. The last family-held Louisiana Barq's bottling plant was sold by the Robinson's heirs to Coca-Cola in 2000."

That was my family the Robinsons

SODAPOPBOB said:
In search of ...

A better example (than the one shown here) of an embossed Barq's bottle from the Cascade Bottling Works, New Orleans, Louisiana ...

Note: Barq's bottles marked with Cascade Botting Works could be somewhat rare. This is the only example I have found so far. I'm especially interested in examples with pictures of the base to get some idea of the dates. 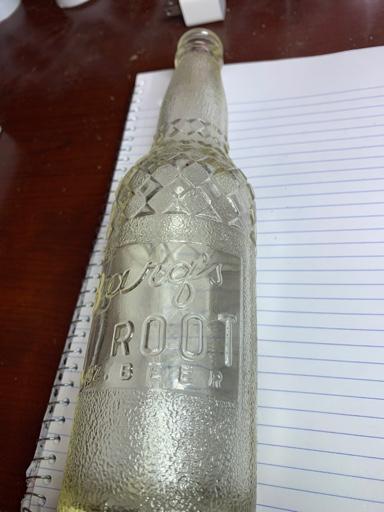 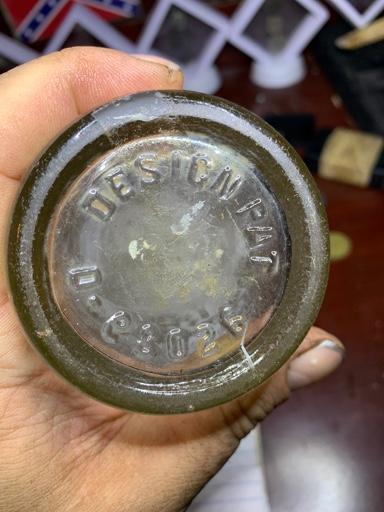 Is this a rare bottle that I have? 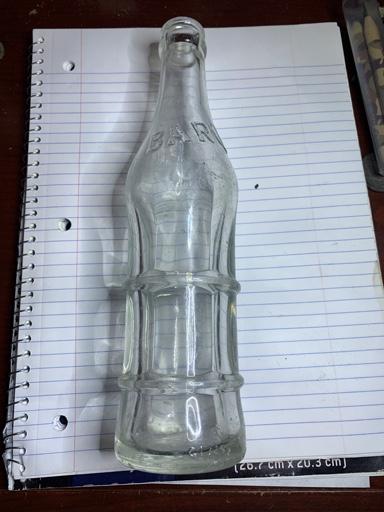 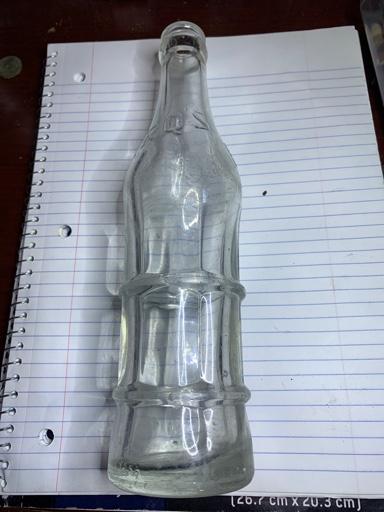 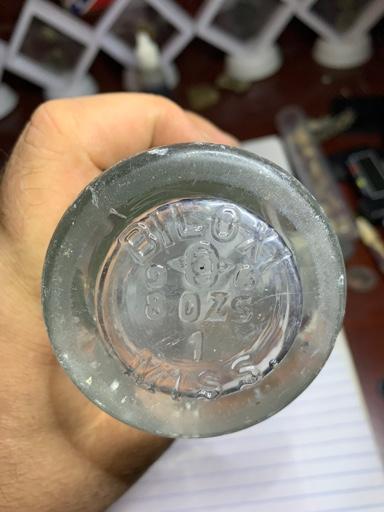 P.S. If ANYONE has a connection with anybody in the canned collecting I’m really looking for PUSH root beer made by my father author L Robinson. 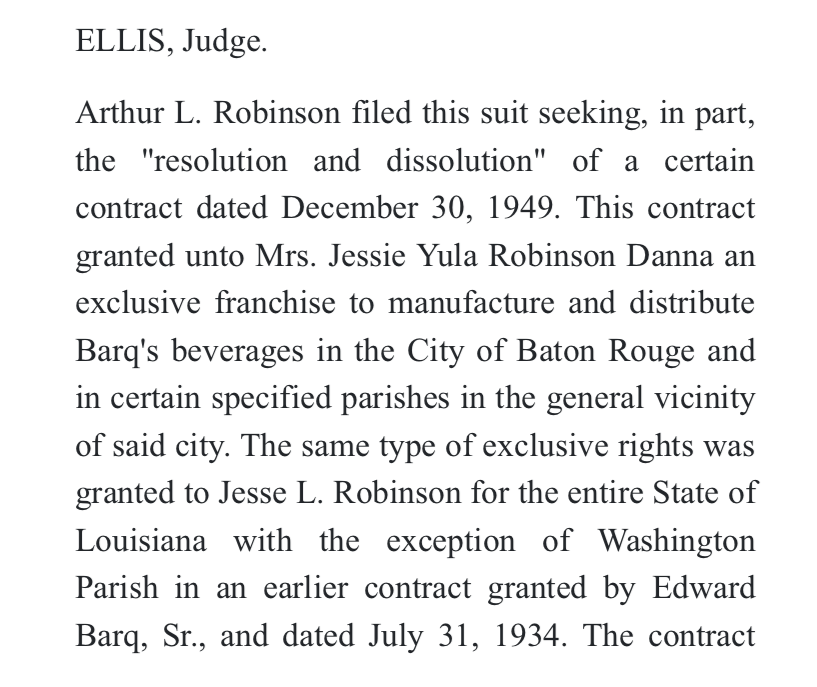 This was my brother who lost the battle in court when my Dad died. Nuts 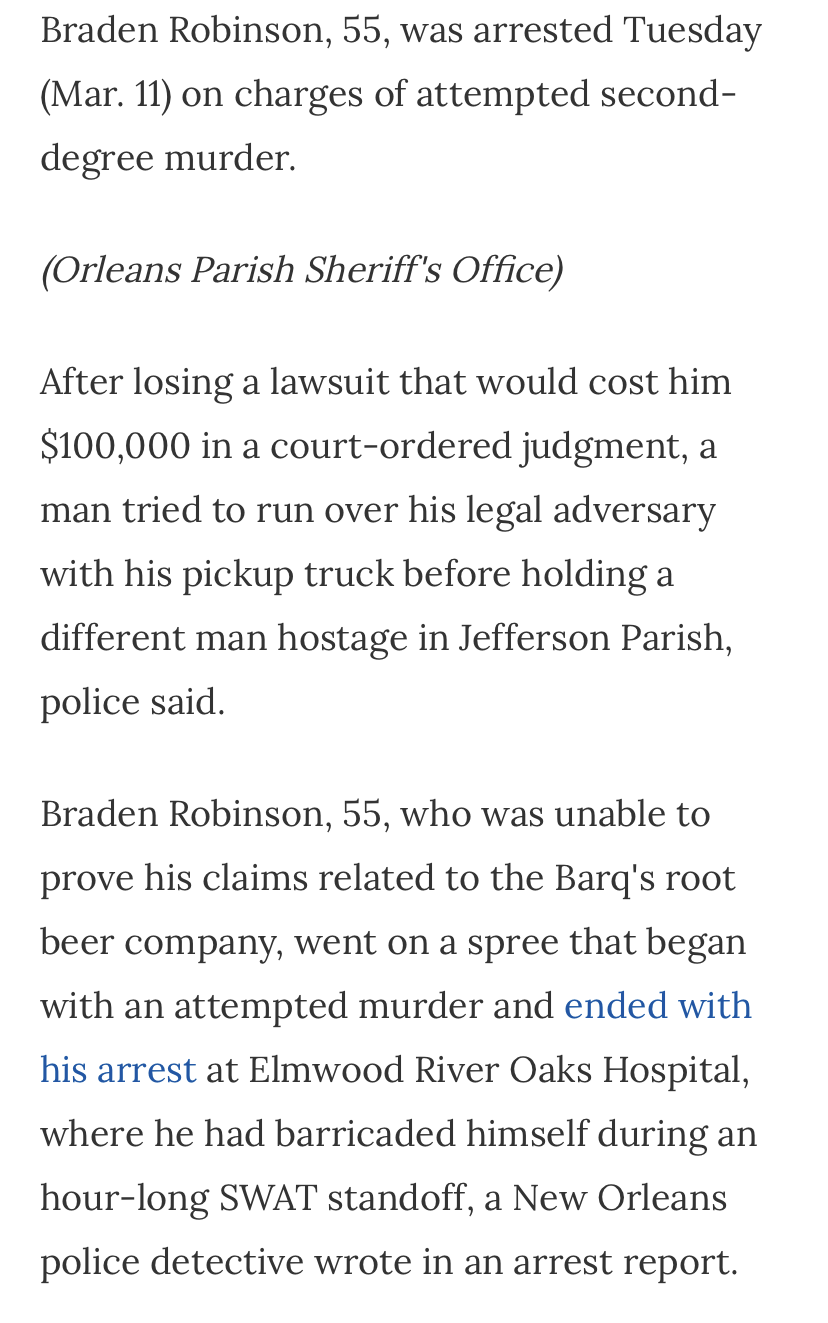 Bass Assassin said:
Thanks, I was just wondering what those early bottles looked like, you know the labels, etc. I read earlier today that Barq's was first bottled in 1898
Click to expand...