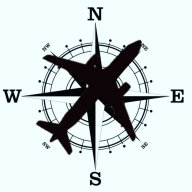 Found on a creekbed while fishing. I was wondering about the age and use of this bottle. 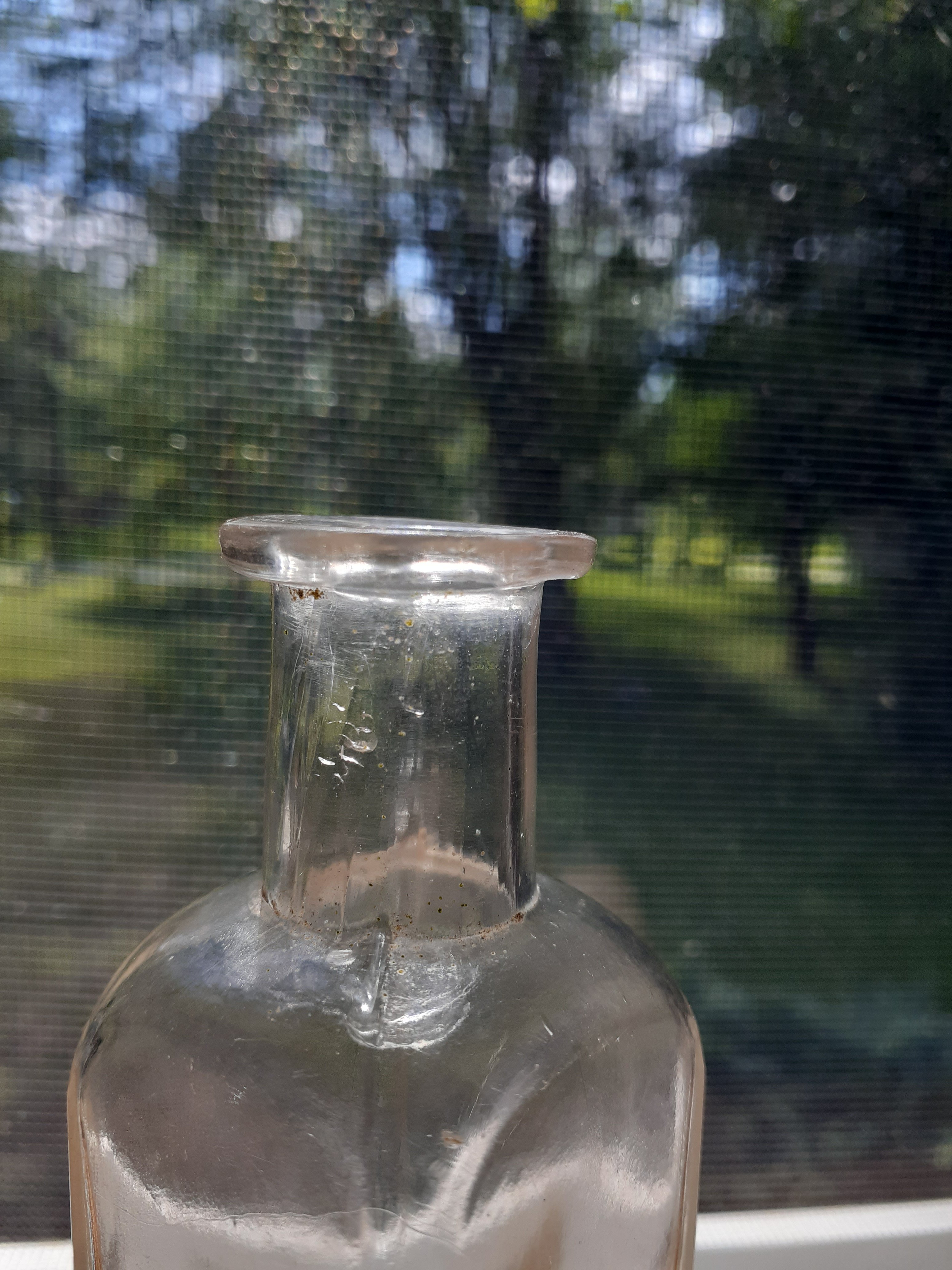 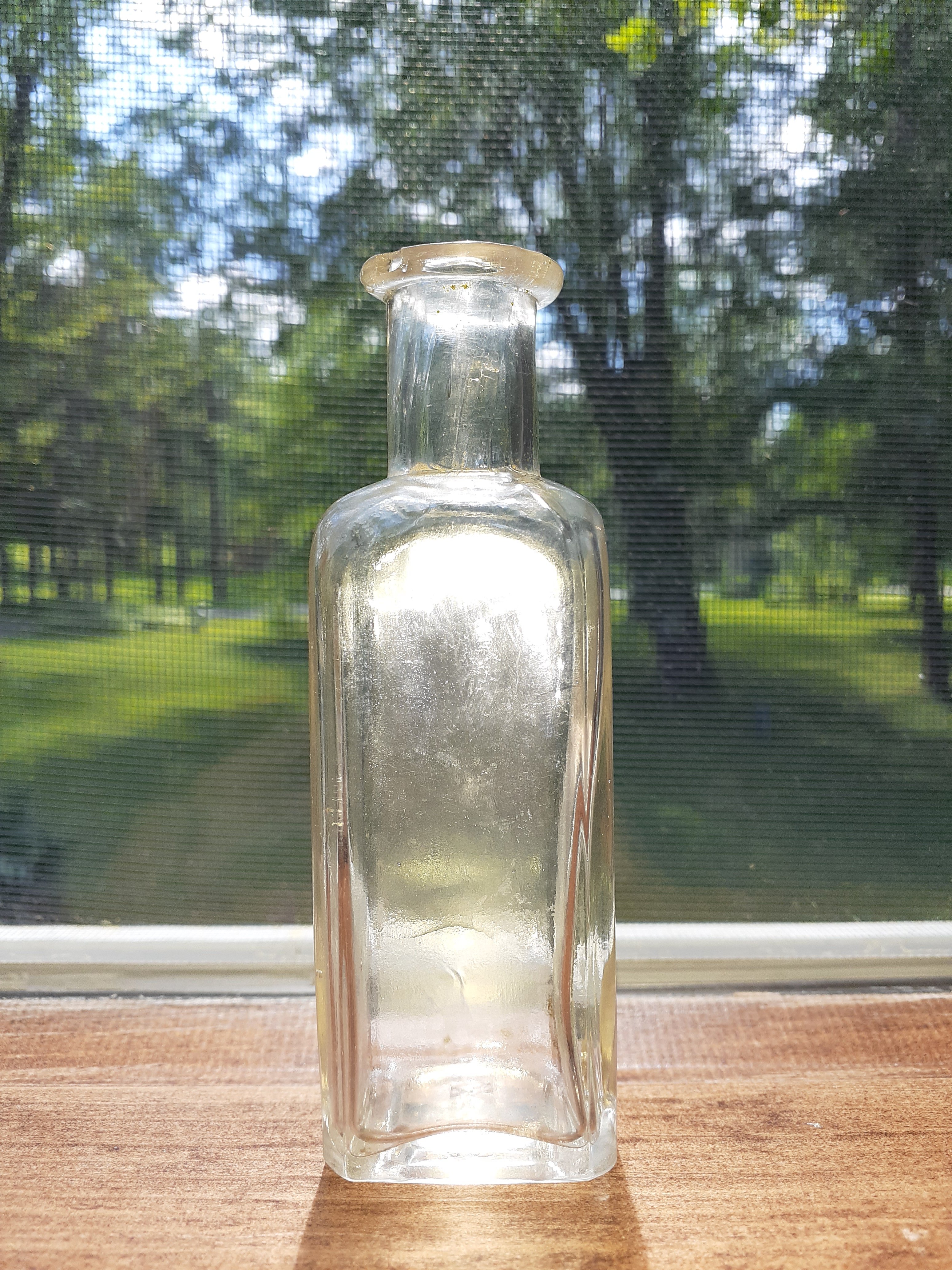 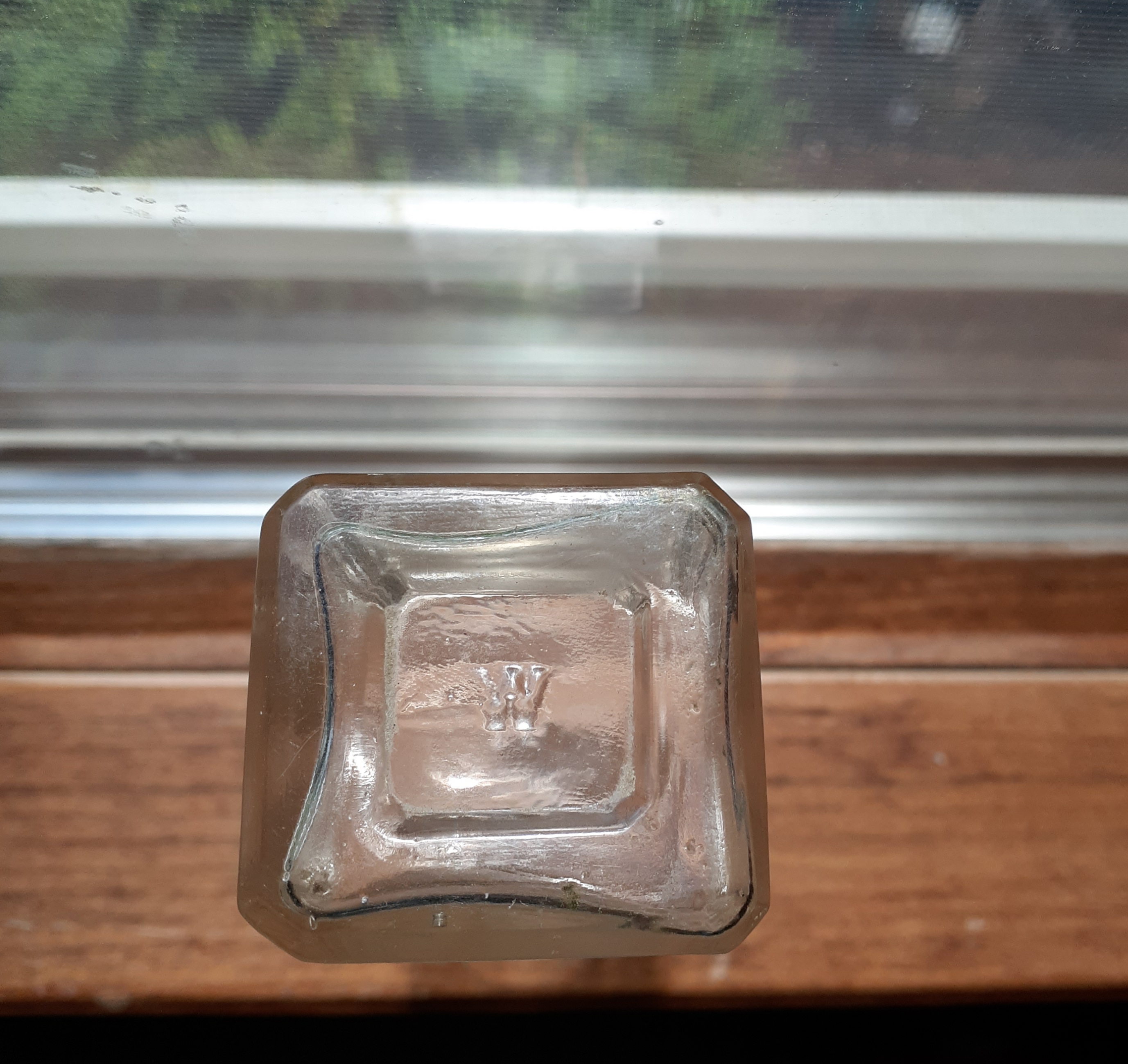 Turn of the century and more than likely a medicine of sorts.
T

The labeled versions of these that I've seen have all been late 19th century pharmacy bottles.
W

Two decades into the 21st Century, it amuses me that people still say "turn of the century" when they are, in fact, referring to the transition from the 19th to the 20th century. For now, and from context, we understand the implication; but it will create confusion at some point in a future that we might yet experience.

With a tooled, though not "applied" lip (or so it appears to me in the photo), your bottle likely dates from the late nineteenth to (more likely) early twentieth century before the widespread adoption of automatic bottle making machinery in the US.

The form certainly was popularly used for medicinal products, but also numerous other products such as flavoring extracts, oils and etc.