So my paw in law works for an engineering firm that build bridges, roads and various other small projects, hes retired from the DOTD (after 30 something yrs) and has various certifications, that are needed in some private sector jobs. so cpl days ago they were running a shallow water line, that he was apparently in rather close range, cuz he saw this lil beauty, sticking out of the ground! i say he mustve been close by because he cant see for squat, but grabbed the lil bottle, then gave an attempt to read the embossing! after he and his wife couldn't make out what the bottle said, they called me up to his house! hafta say it took me 10 min, moving the thing at diff angles before i made out "oil", then a 3, and finally figured out those were apostrophes in between each number and word! its an old 3 in 1 oil, corktop bottle! they ended up giving me the bottle, but im having difficulty putting a date on this bad boy?? also, whats the almost scaly wavy lines going throughout, from being in the ground or was it made that way? at first i thought they were cracks but they are just on the surface??

I've dug a few of those before, not sure of age but I'm guessing probably before 1920's. The lines on bottle we've discussed in here before & not long ago. Some say they come from the ground & some say made in Bottle or combination of both. LEON.

Wikipedia isn't always totally accurate, but I think this is pretty good: 1894 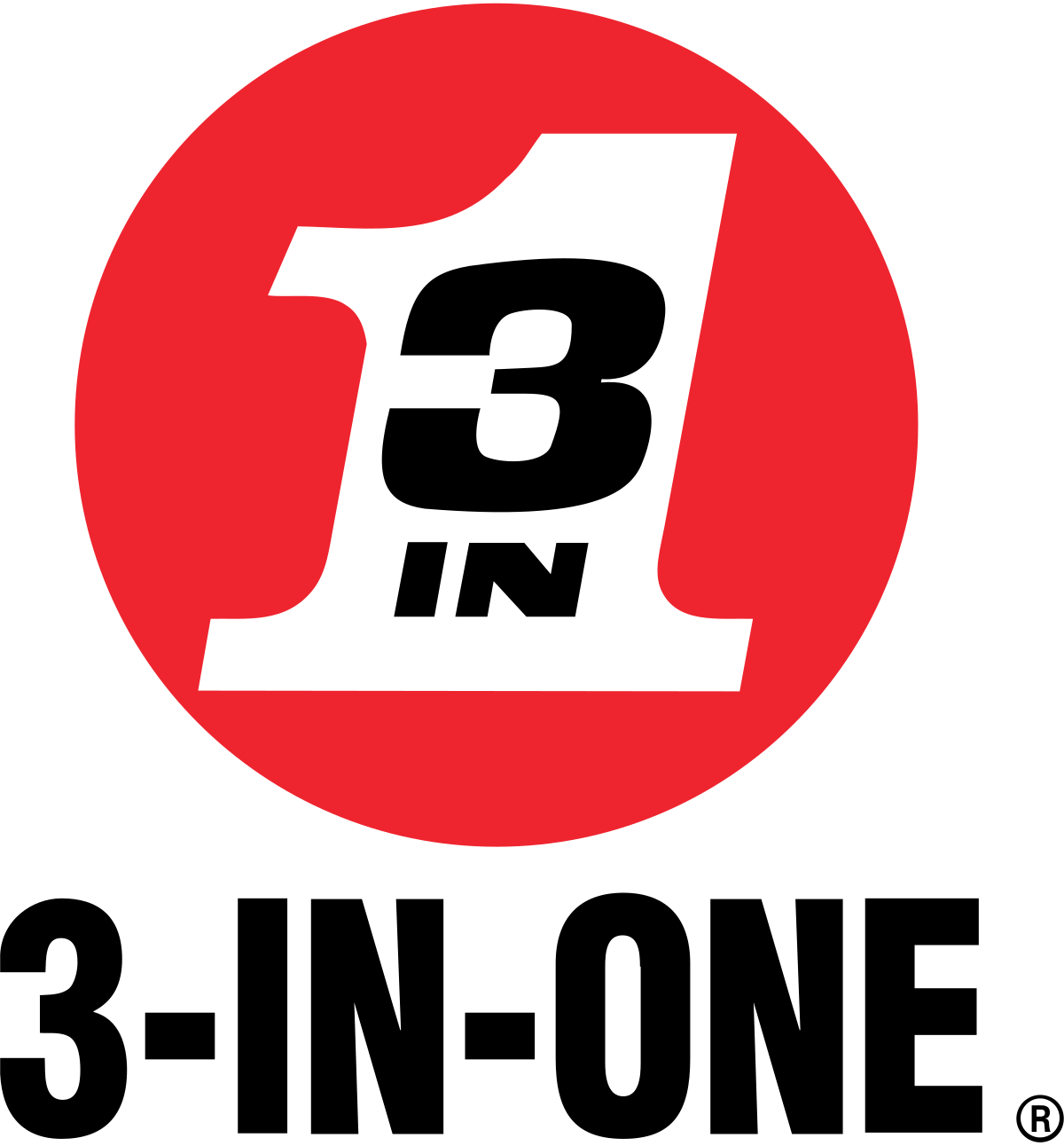 That looks like a pre automatic bottle machine bottle, making it about the oldest of the 3 in one bottles.

cool! i'd read something, while looking for an approximate age, but i think it was from ebay, with the title reading "super rare aqua blue 3 in 1 oil bottle for sale" but it was an ebay sales pitch so didnt pay it much attention!! So is the aqua colored really that rare? anybody know if it carries any value?

and thanks for all yalls helpful info

CCB420 said:
cool! i'd read something, while looking for an approximate age, but i think it was from ebay, with the title reading "super rare aqua blue 3 in 1 oil bottle for sale" but it was an ebay sales pitch so didnt pay it much attention!! So is the aqua colored really that rare? anybody know if it carries any value?

and thanks for all yalls helpful info
Click to expand...

I thought that most of those bottles are found in aqua. I have a feeling that the manufacturer/seller of the product wanted the bottles to be made in aqua, even long after most other products had switched to bottles in clear glass (don't know that for a fact). (Other cases of common bottles that might have been made in aqua even into the 1920s and later include: Fletchers Castoria, Dr, W.B. Caldwells, Rawleighs, Watkins and others).
So I did a keyword search on ebay, trying to find a good cross-section of many Three-in-one bottles for sale on that site. It does look like the great majority were made in aqua glass. Or, at least, most of those that sellers thought were worth trying to list on ebay. Here is my search:

Get the best deals for (3 in one,three in one,3 in 1,three in 1) (bottle) glass oil at eBay.com. We have a great online selection at the lowest prices with Fast & Free shipping on many items!
www.ebay.com
C

thanks for that David, I'm not the most tech savvy redneck, have never sold, purchased, or even visited ebay more than i can count on my fingers! my brief research has been mostly showing me clear bottles, like the article that the link above is showing, but again, was not an extensive search
You must log in or register to reply here.
Share:
Facebook Twitter Reddit Pinterest Tumblr WhatsApp Email Share Link