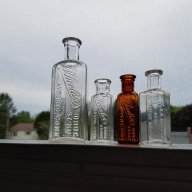 Killer dig today! The spot I found was covered in rocks, but dated back to the 1700s! There were bottles in all the crevices! I'm out of breath already, lol, so I'll just show you guys the finds! 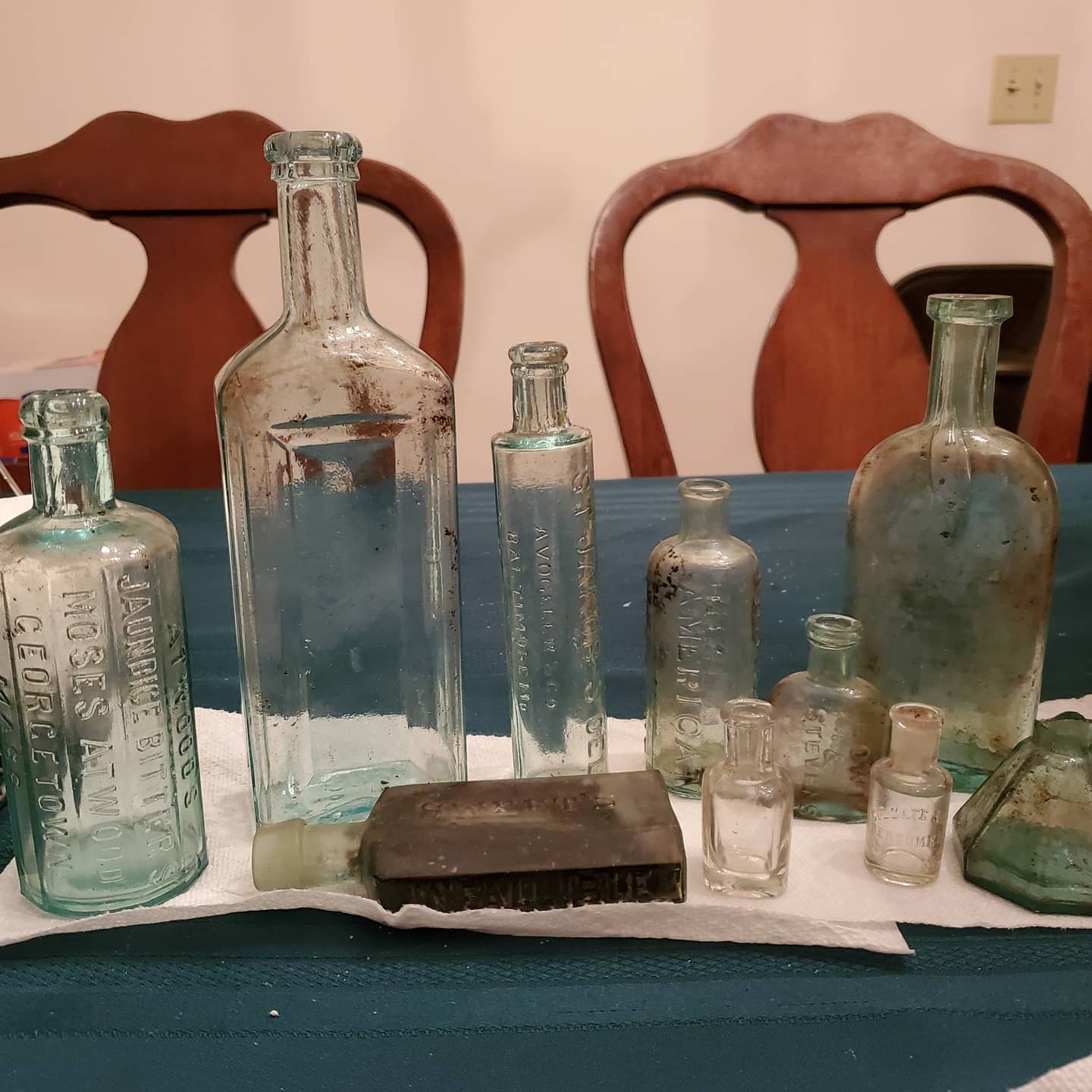 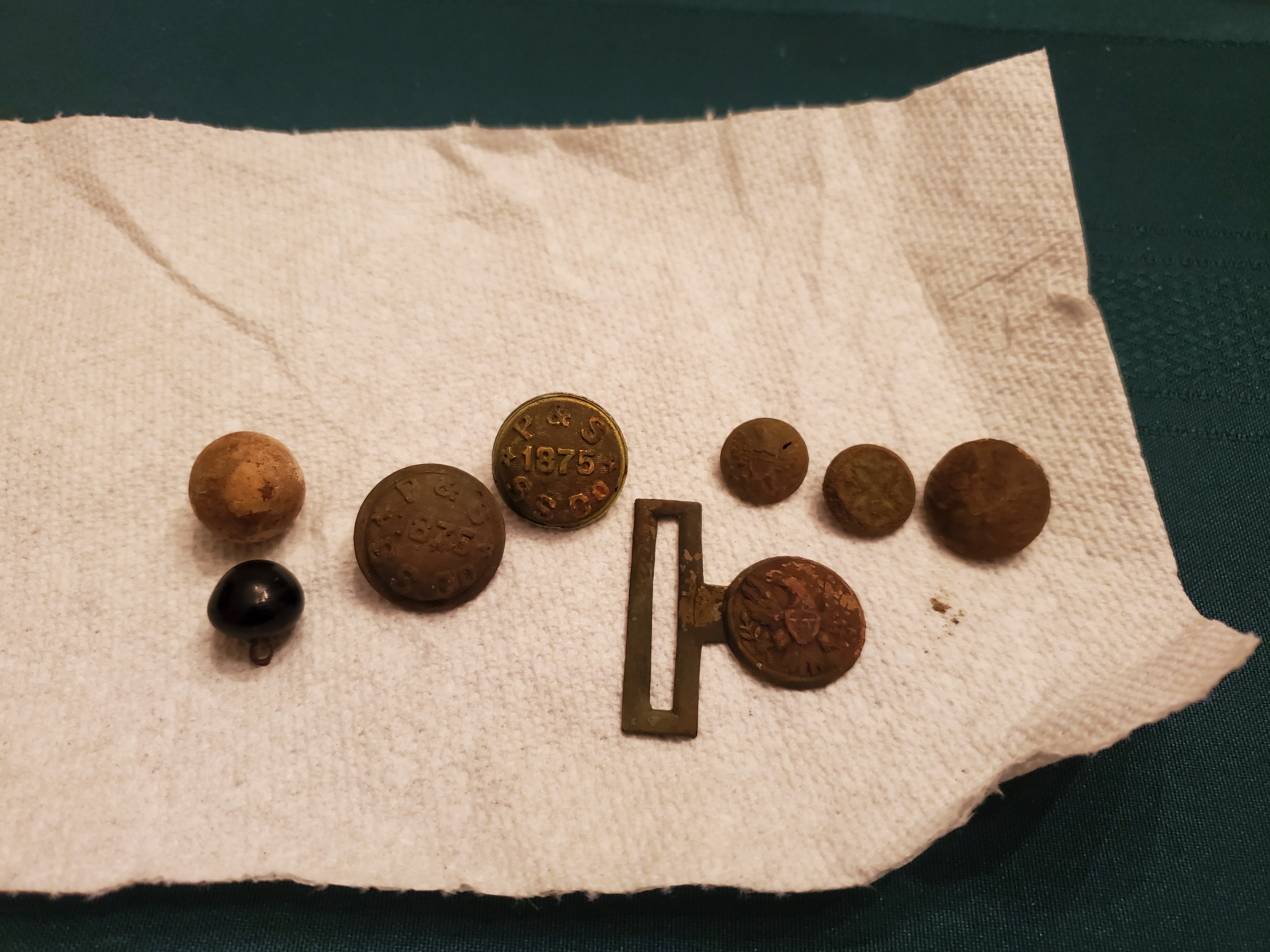 Early bottle, look at the bubble! : 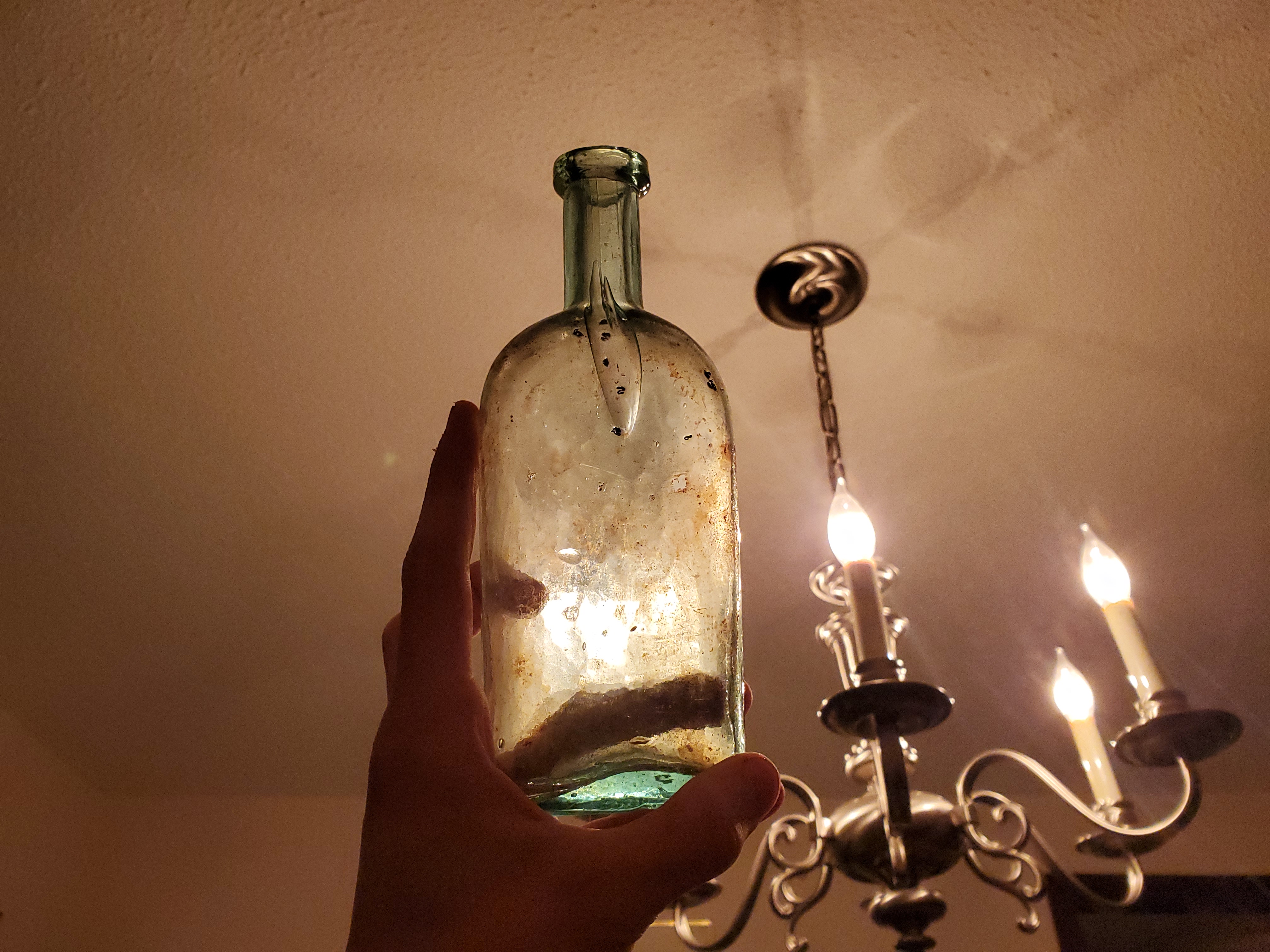 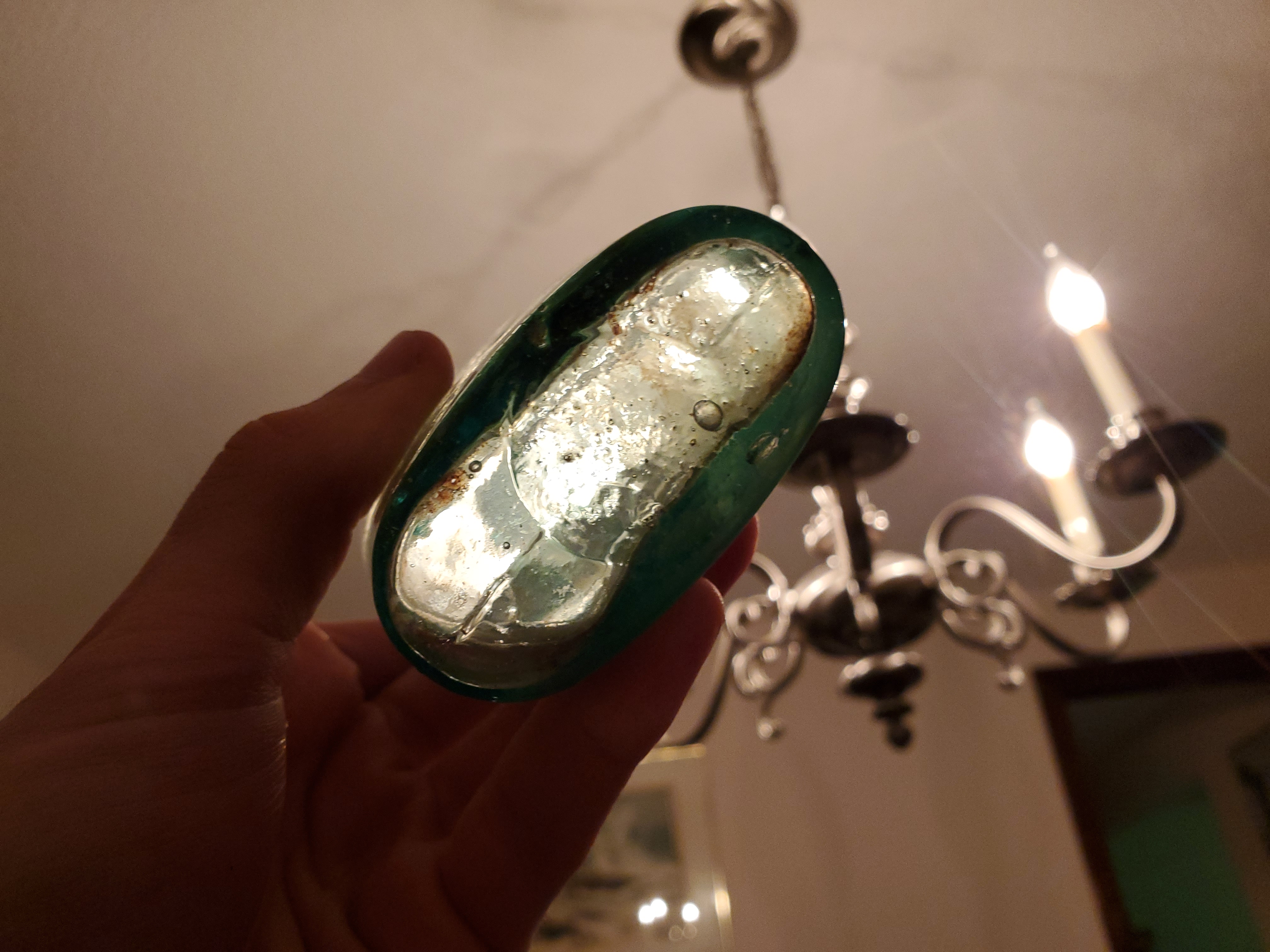 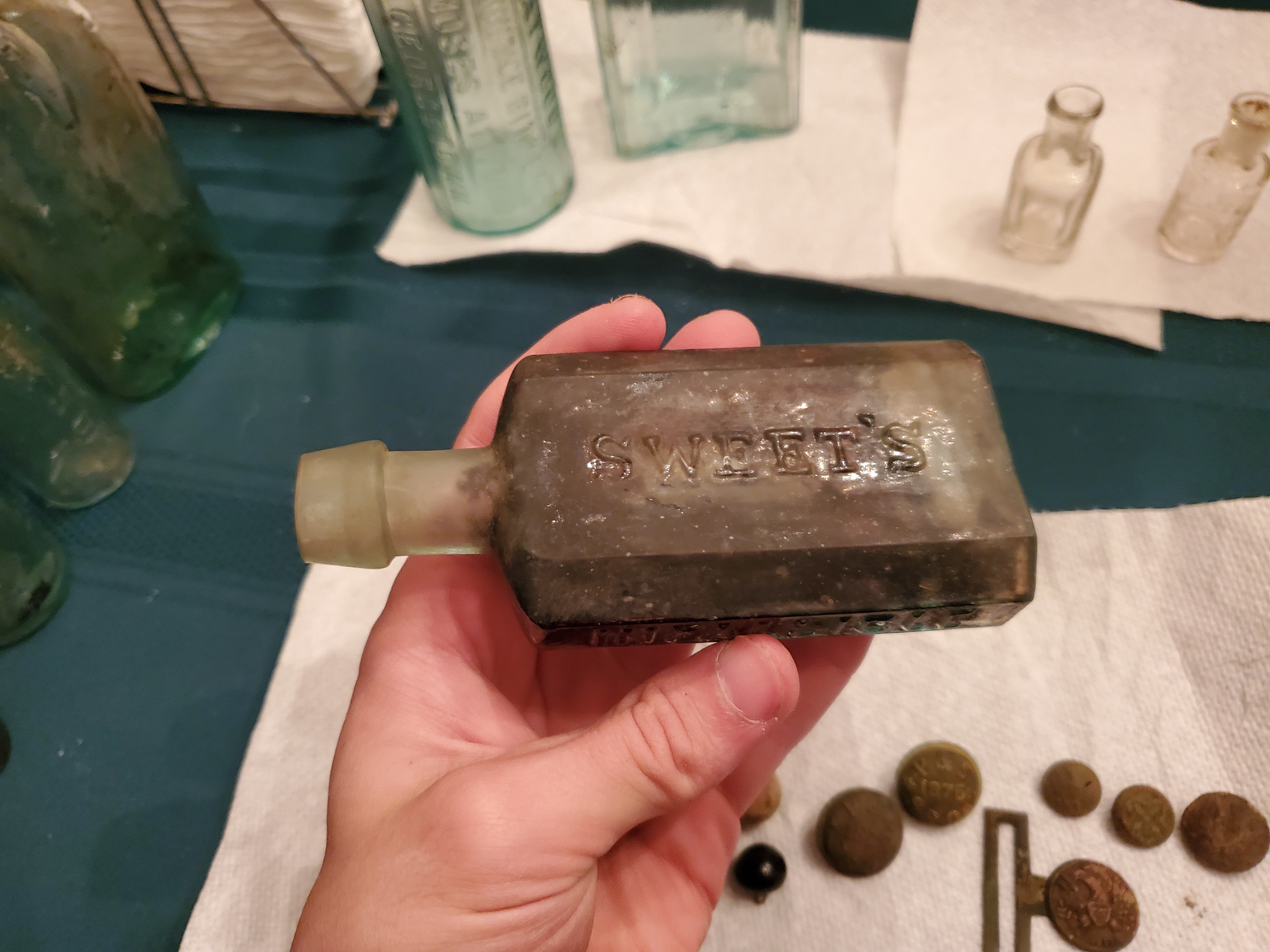 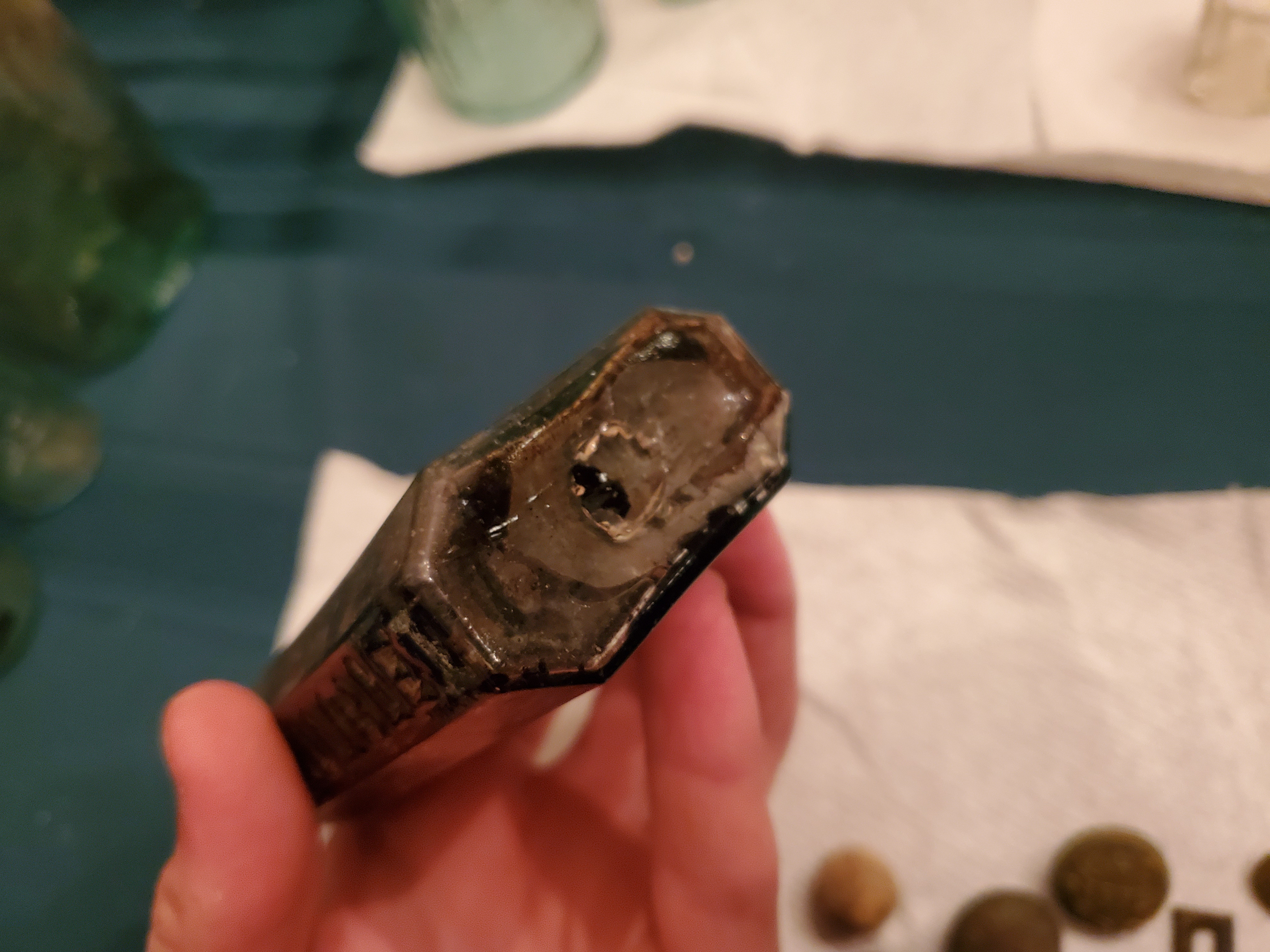 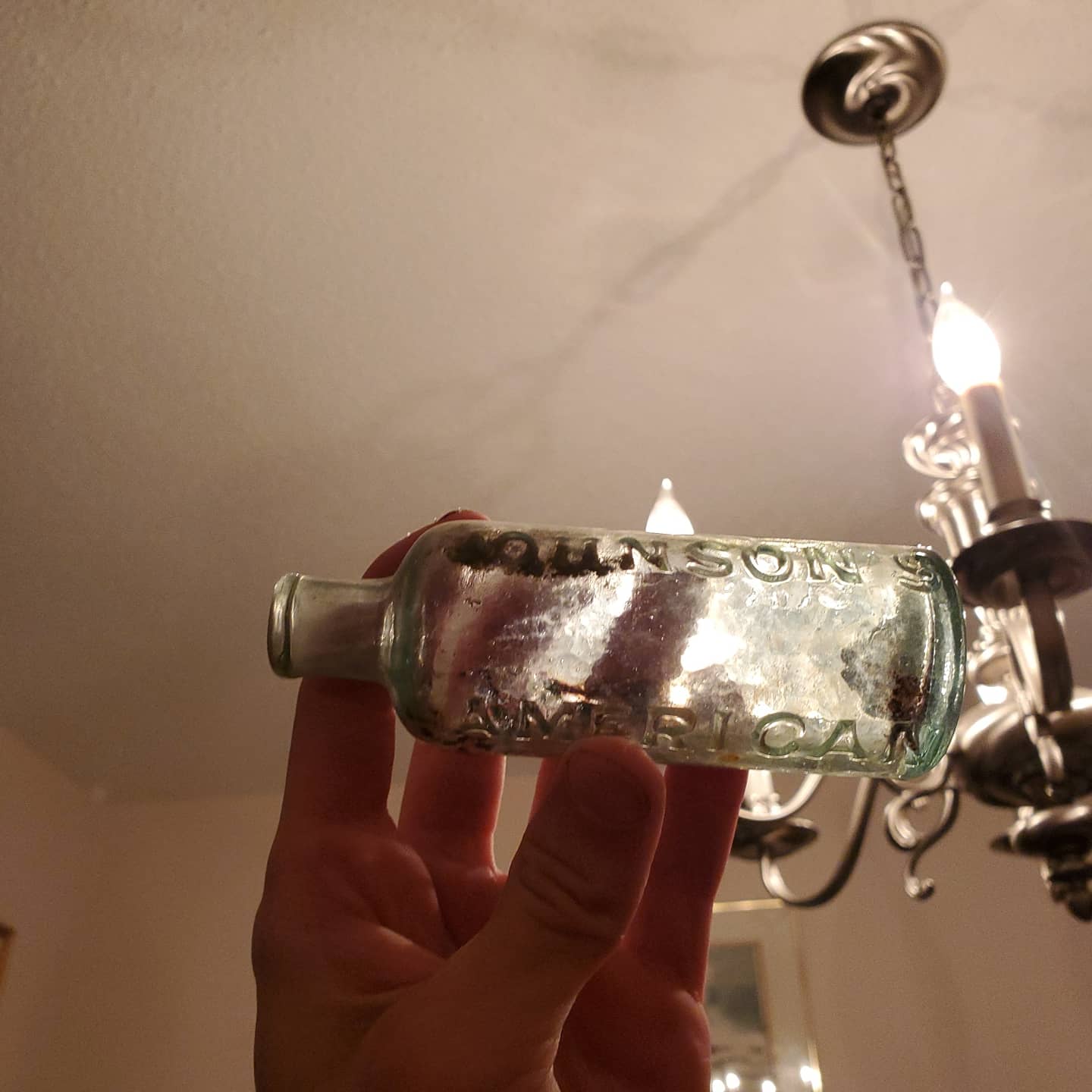 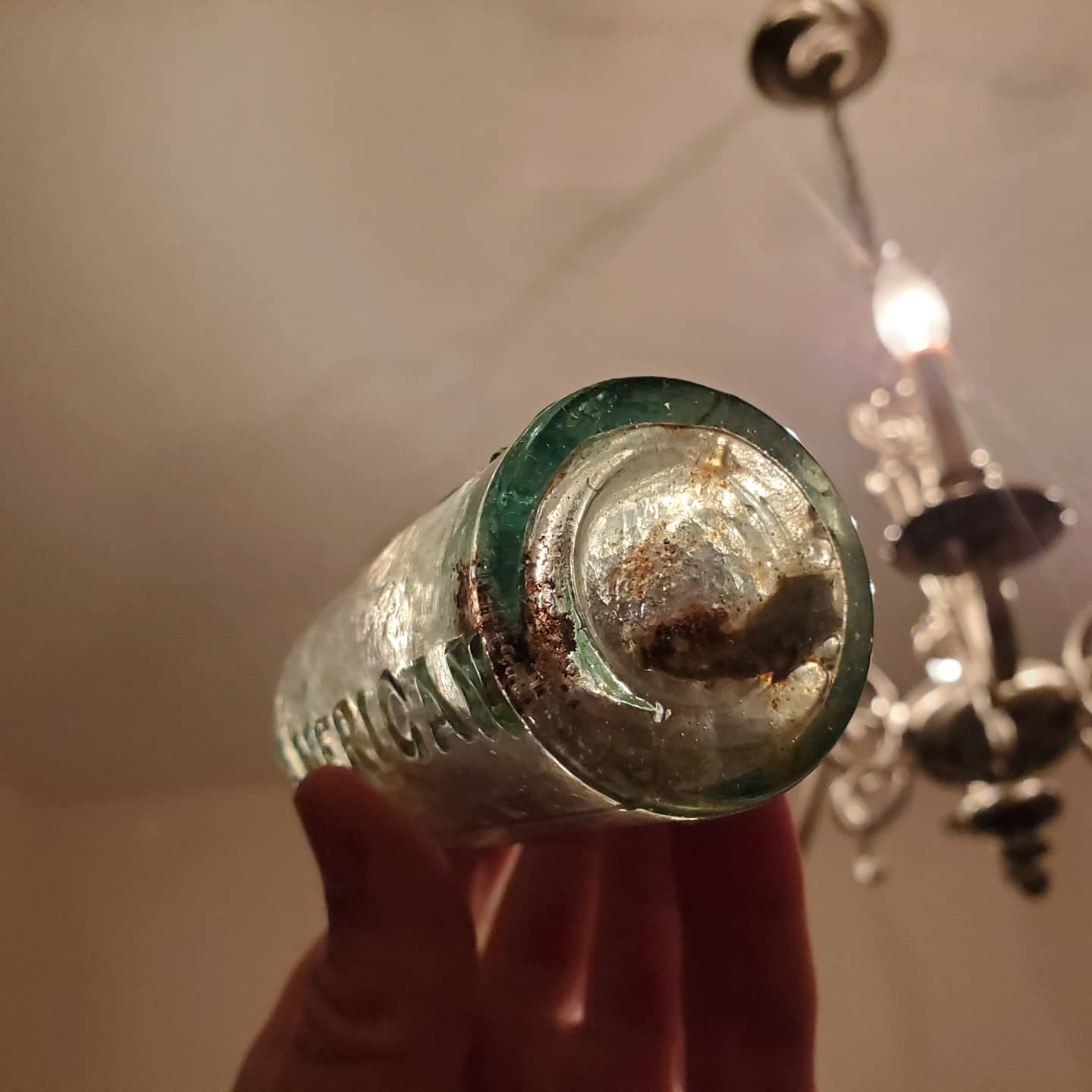 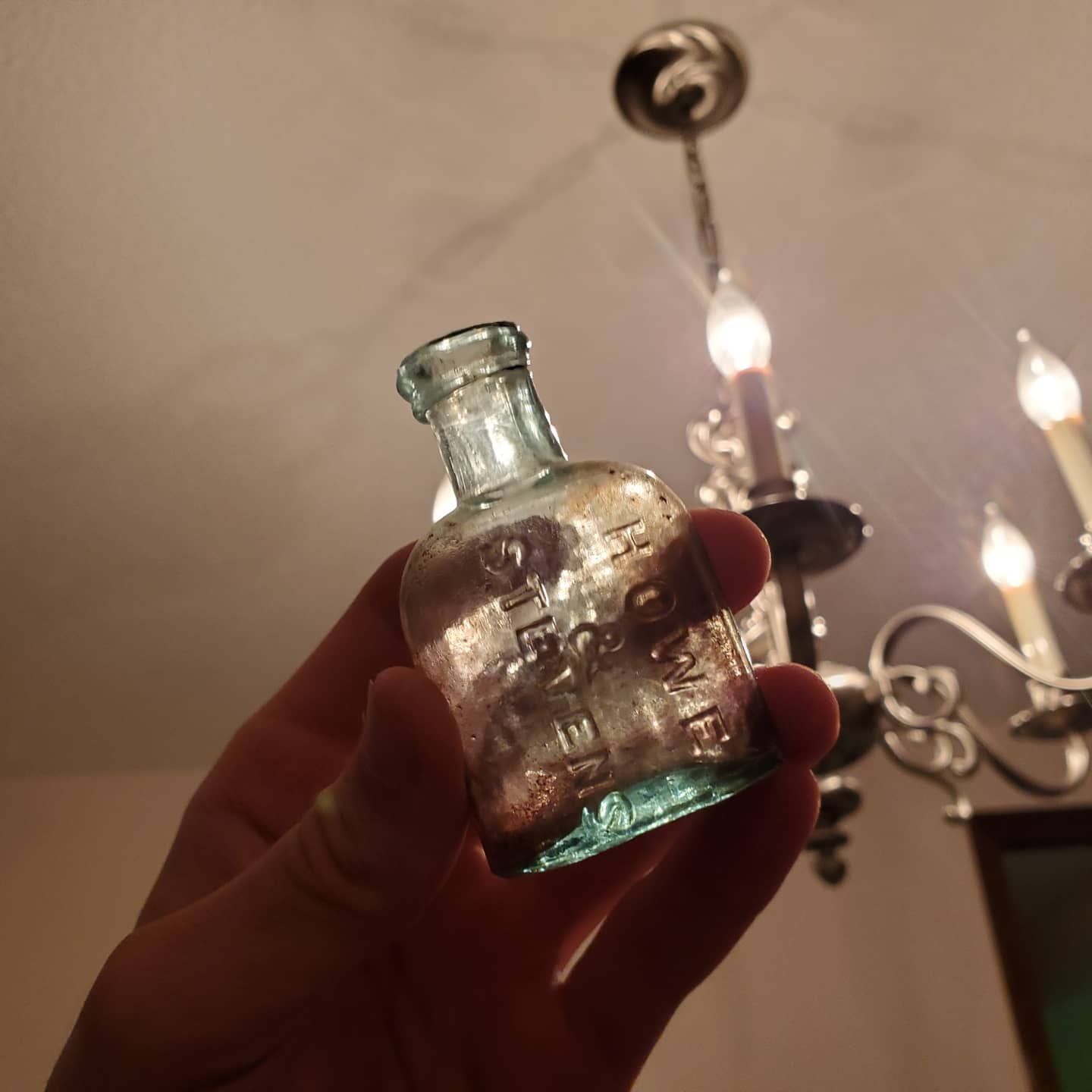 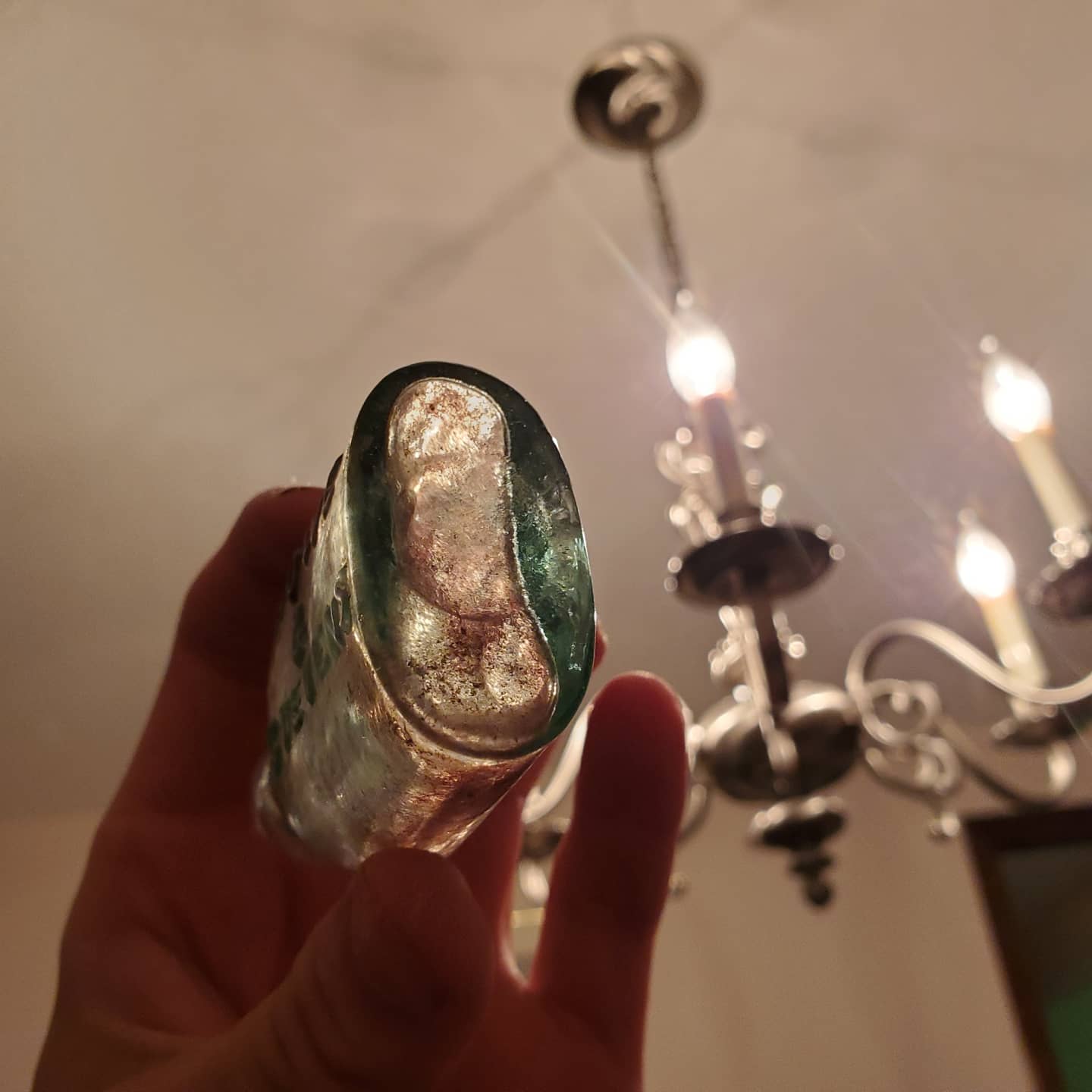 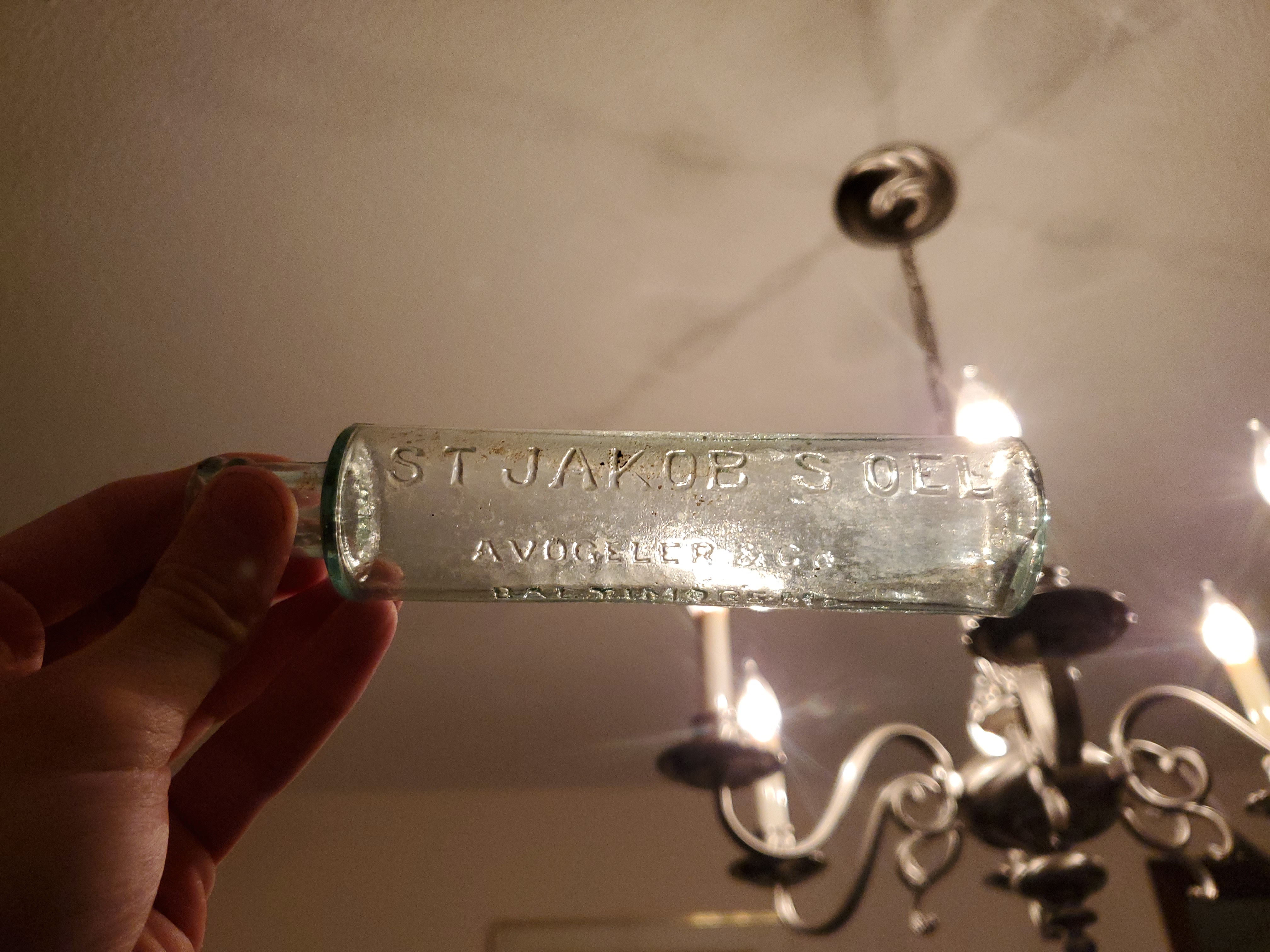 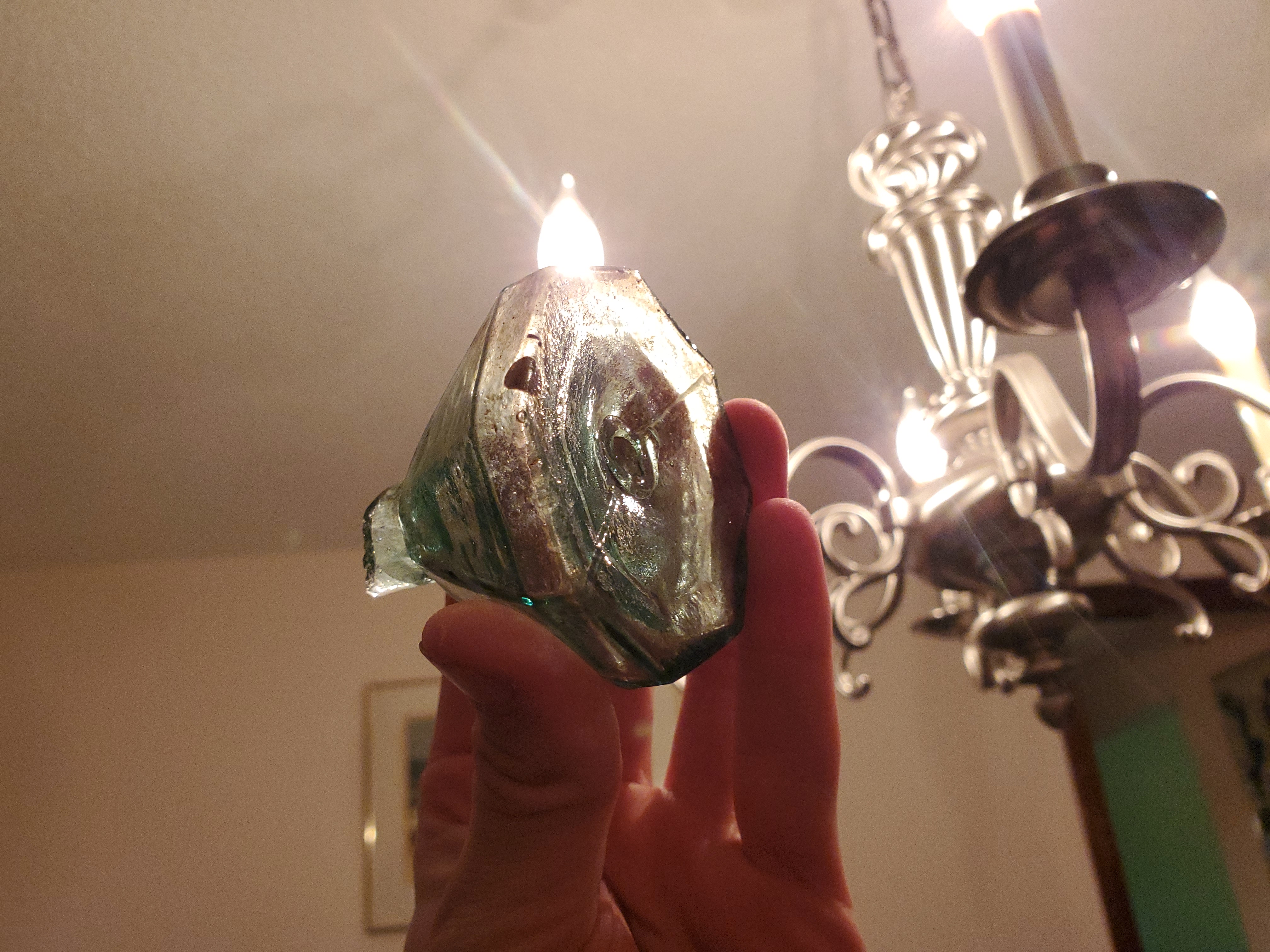 Such a fun and exciting day!

Thanks for looking,
PlaneDiggerCam
M 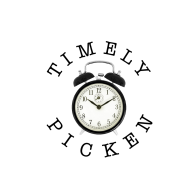 Wow that's an excellent dig! Sure aren't that many dumps with pontil bottles in them left these days, that's a pretty rare find! Amazing that so many managed to survive in a rocky site too.

Too bad about the ink. I really like the buttons. Nice finds on the bottles also. 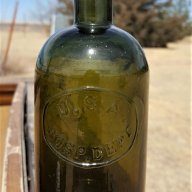 Great finds - there have to be more areas

yacorie said:
Great finds - there have to be more areas
Click to expand...