was going to share another bottle that I had discovered online and was trying to learn more about . its for a bottler called " V.H. Albert and from Edmundston New Brunswick " I originally saw this bottle on ebay but seller wanted too much for it and it no longer seems to be available .

when I searched it in google a few weeks back I came across a second bottle which a museum in NB had , there article indicated this bottler operated in the 30's till 60's . however due to issues with coca cola they destroyed all there art deco bottles . museum article indicated they had lost the coca cola franchise at some point ( cause coca cola had found out they were using these bottles instead of the coca cola ones ) and in an attempt to get it back in the 60's they destroyed all these bottles .

but for some reason cannot seem to find that article , although it should be online somewhere ?

have seen this style of art deco bottle in Ontario , it was used in many different places even one from Saskatchewan . but first time I've found one from the east coast , had never seen this one before . all the bottles have a registered date of 1931 on base , however not all were actually used that early , some are from 40's or 50's

Edmundston NB is a small mostly french speaking mill town in northern NB , somewhat isolated from the rest of the country which might explain why the bottle is so uncommon

the bottle in first picture is the one from ebay , second 2 are from the museum , museum bottle is badly worn and a chip on bottom 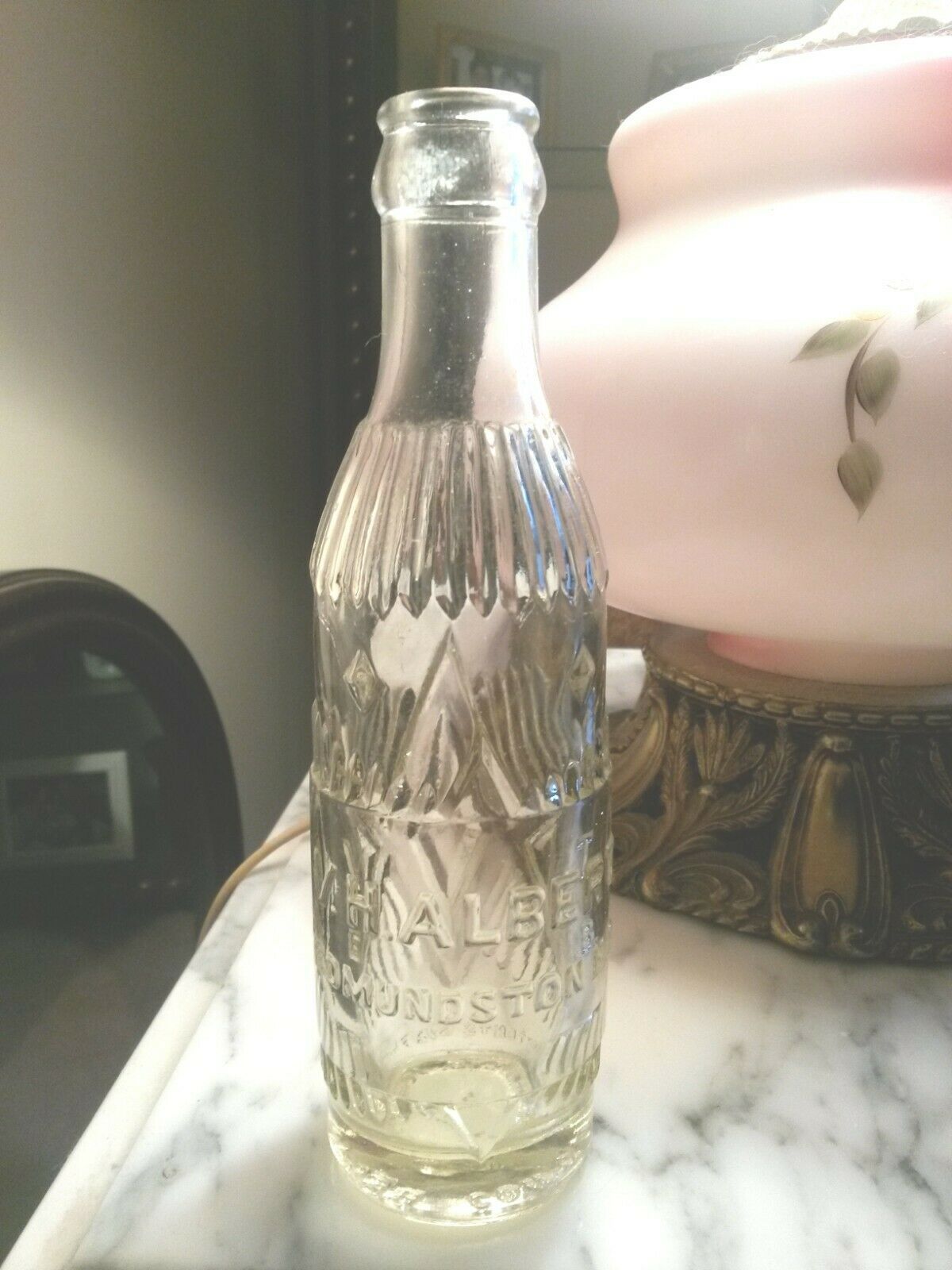 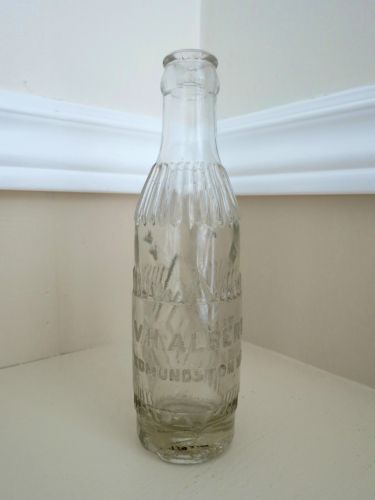 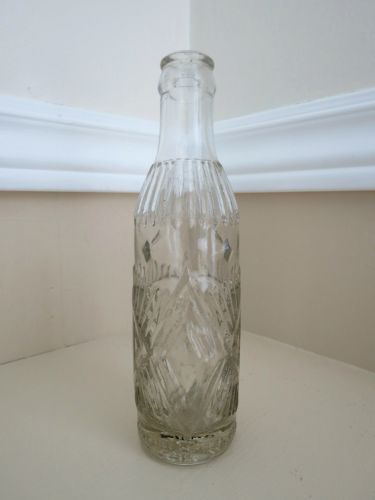