was bored this afternoon so I went for a short bike ride down the road I live on , about 5 minutes away is a large creek and steep embankment along the roadway . so I went down to poke around , didn't find any old cans but did find a modern beer can/bottle and coca cola no deposit bottle .

saw something aqua coloured poking thru the dirt , figured it had to be a bottle so went over and pulled it out . and was a aqua coloured corked bottle , broken on two sides but still stands up , no maker marks or anything on it

any ideas on age ? it looks early , much older than bottles I have been finding recently , I also found piece of 1 other aqua bottle nearby and parts of what appears to be old plates ? didn't have my digging tools or camera at the time so will have to go back another day and explore further .

I checked an old map and was a farm nearby but on other side of road , its long gone now , just pine trees and modern houses on that lot , but wondering if maybe they dumped some stuff down the creek embankment 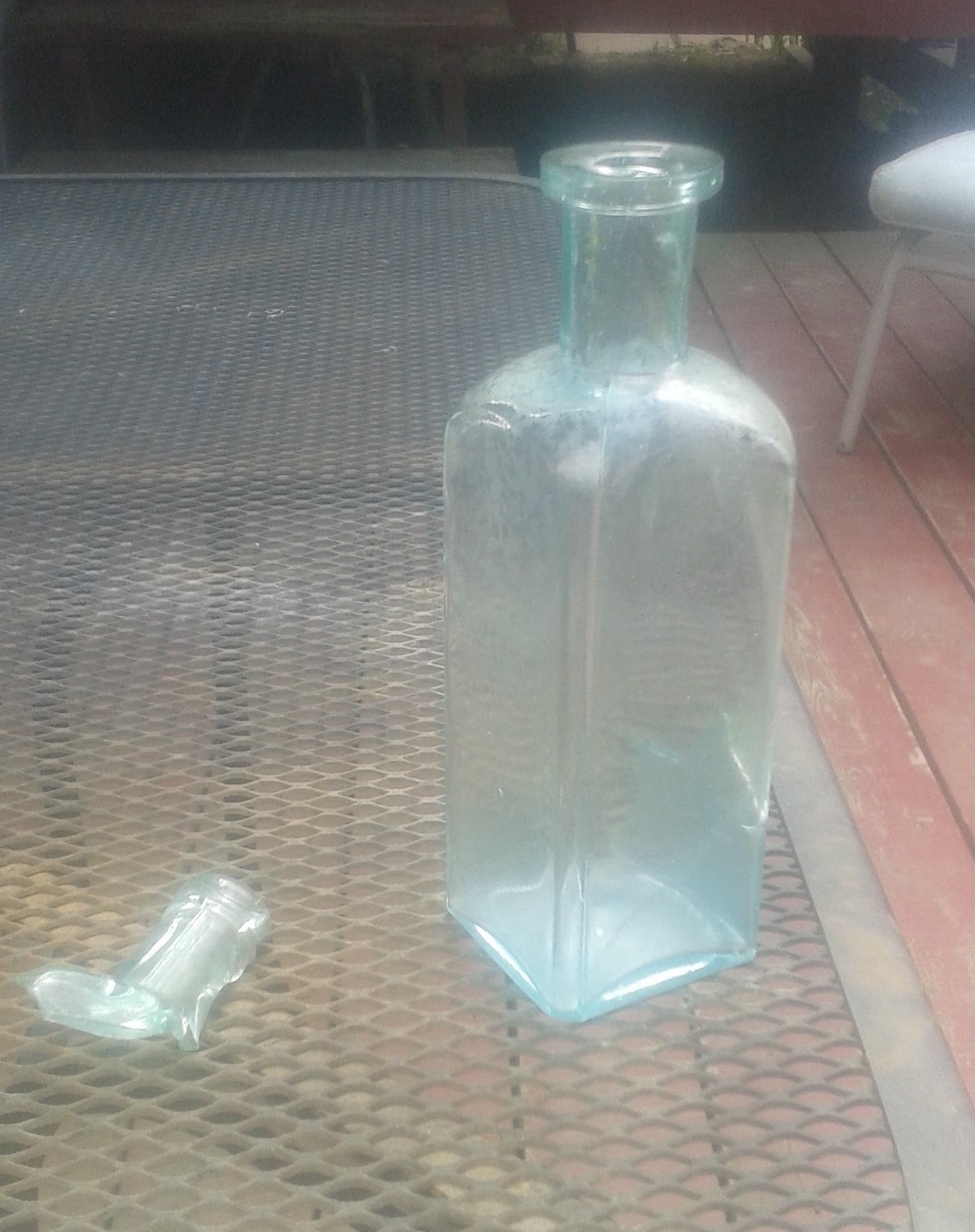 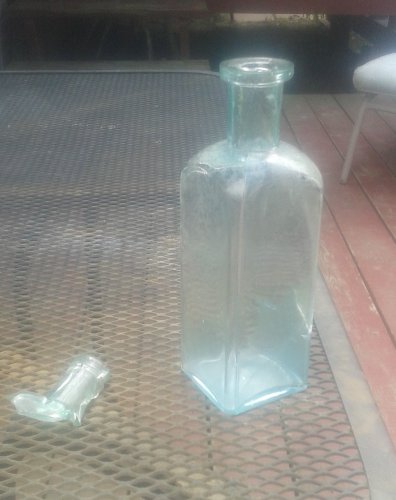 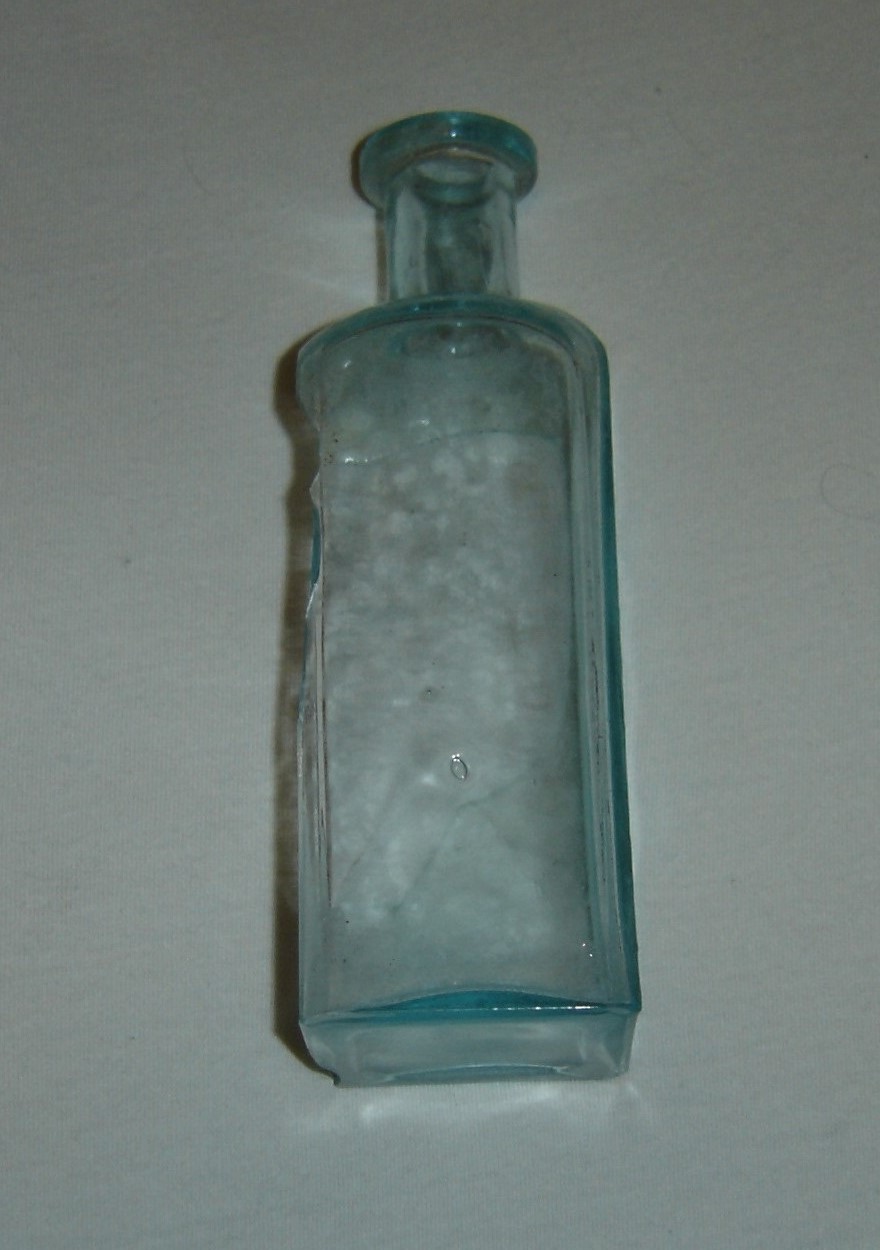 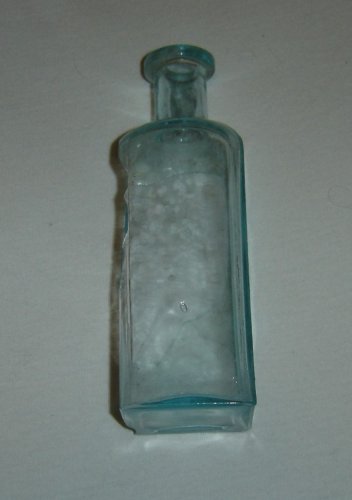 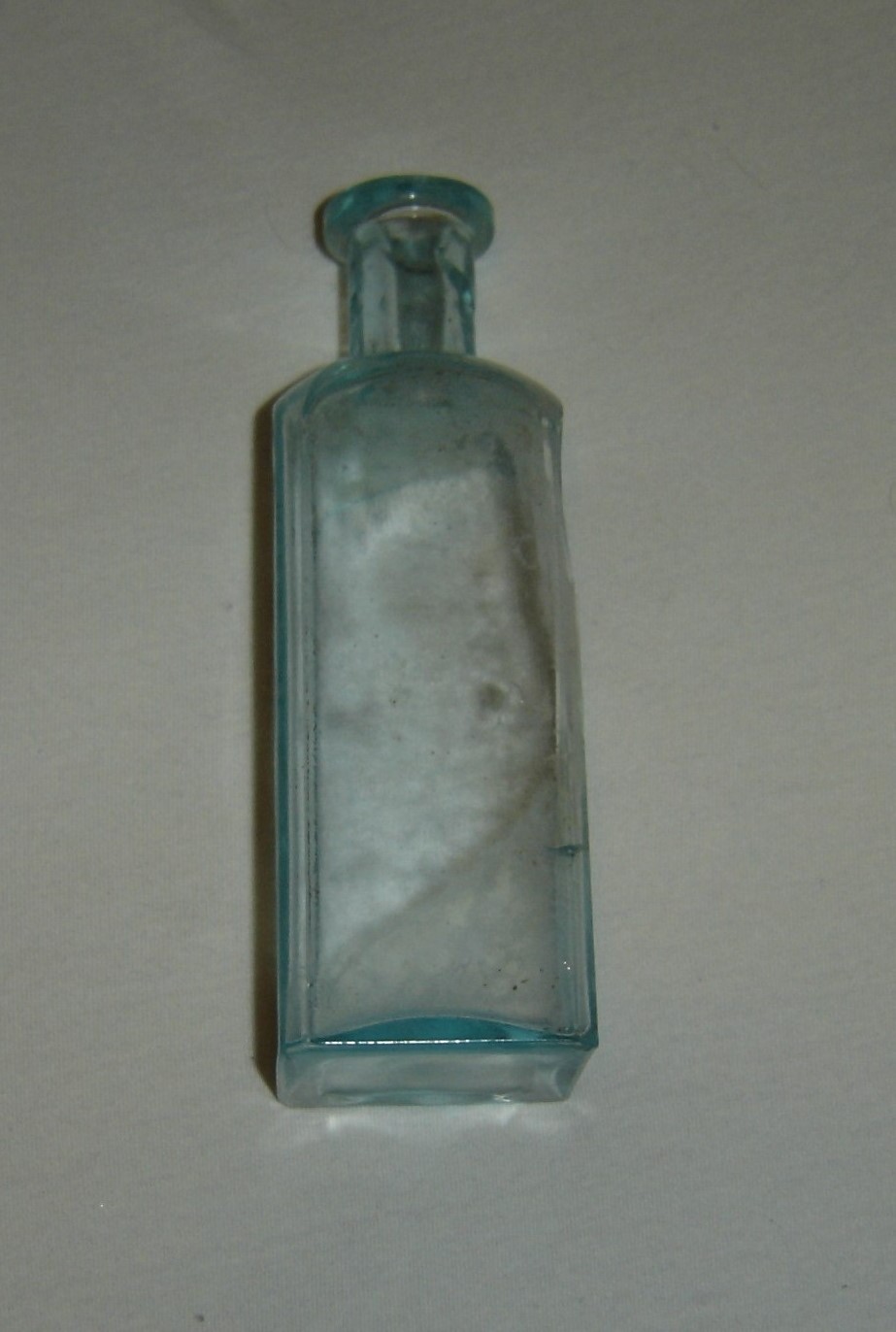 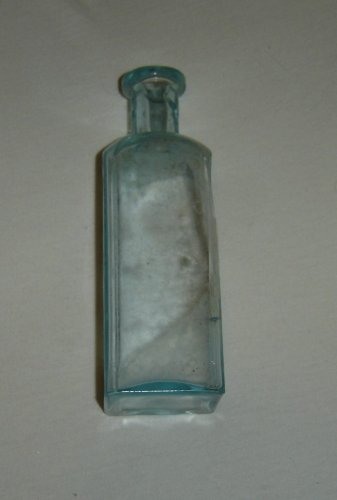 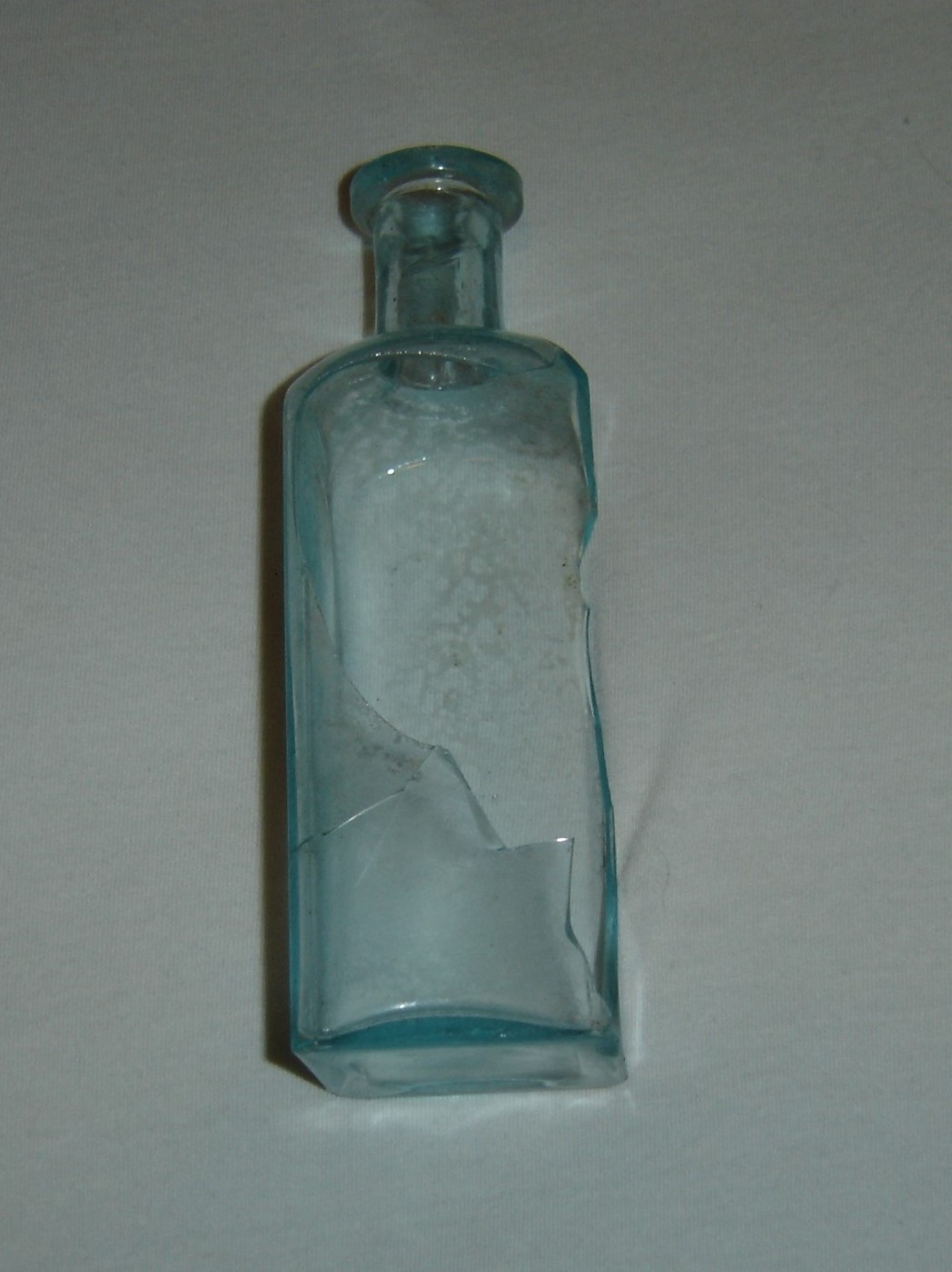 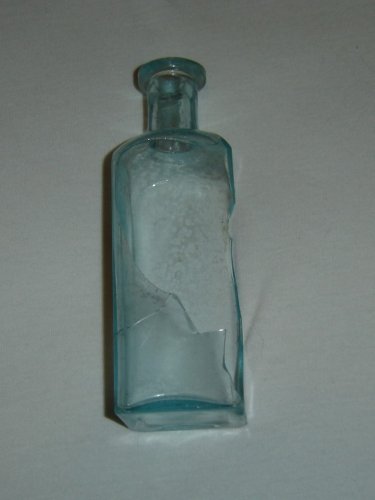 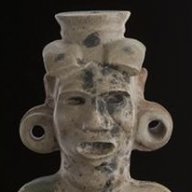 true but I see it as a clue that maybe something else is down there , that spot wasn't on my radar as having a dump that old but it seems like there is some items there , more than likely from a nearby farm
D

Please try to show clear pictures of the bottom and top when looking for IDs. That is where the identifying info is.

Dogo said:
Please try to show clear pictures of the bottom and top when looking for IDs. That is where the identifying info is.
Click to expand...

there is no makers marks on the bottom , which is why I didn't bother to photograph it ,

here is a close up of the top 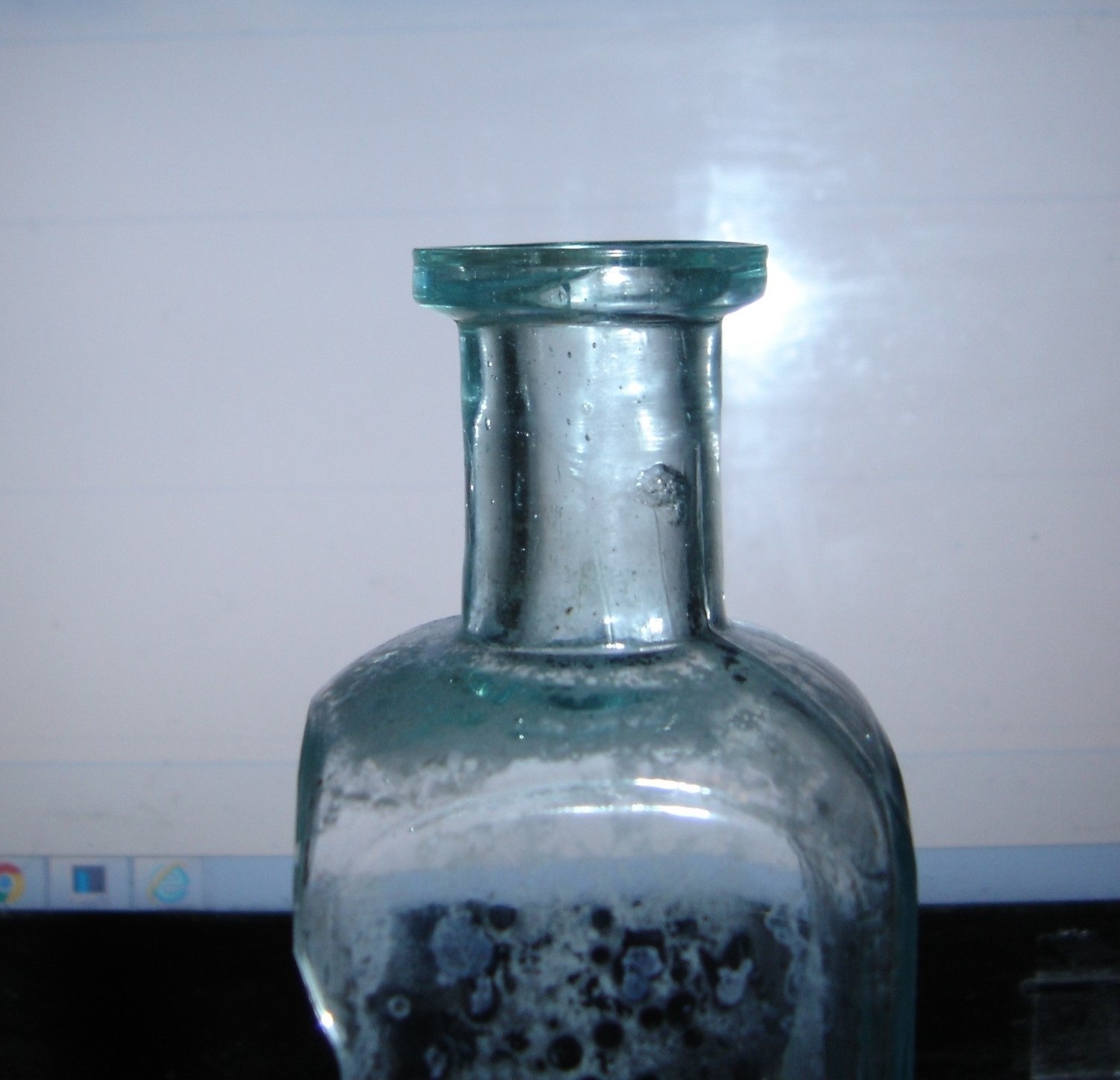 all I keep wondering is what else is down there ? thinking the bottom would be the most likely area for bottles to be not the steep area where I found this bottle ,

I have an old map that indicates there was a couple farms within that area around 1879 but not sure what year they first settled and how long they lasted .

but highly likely this stuff came from one of them , surely has to be more down there . I don't get the chance to dig dumps this old that often around here so very intrigued by what I might find
W

RCO said:
plan to check it out sometime later today and will update with whatever I find
Click to expand...

Good luck; looking forward to seeing what you unearth.

went back poked around , its tough to describe the location as its very rugged , lots of trees , branches down there 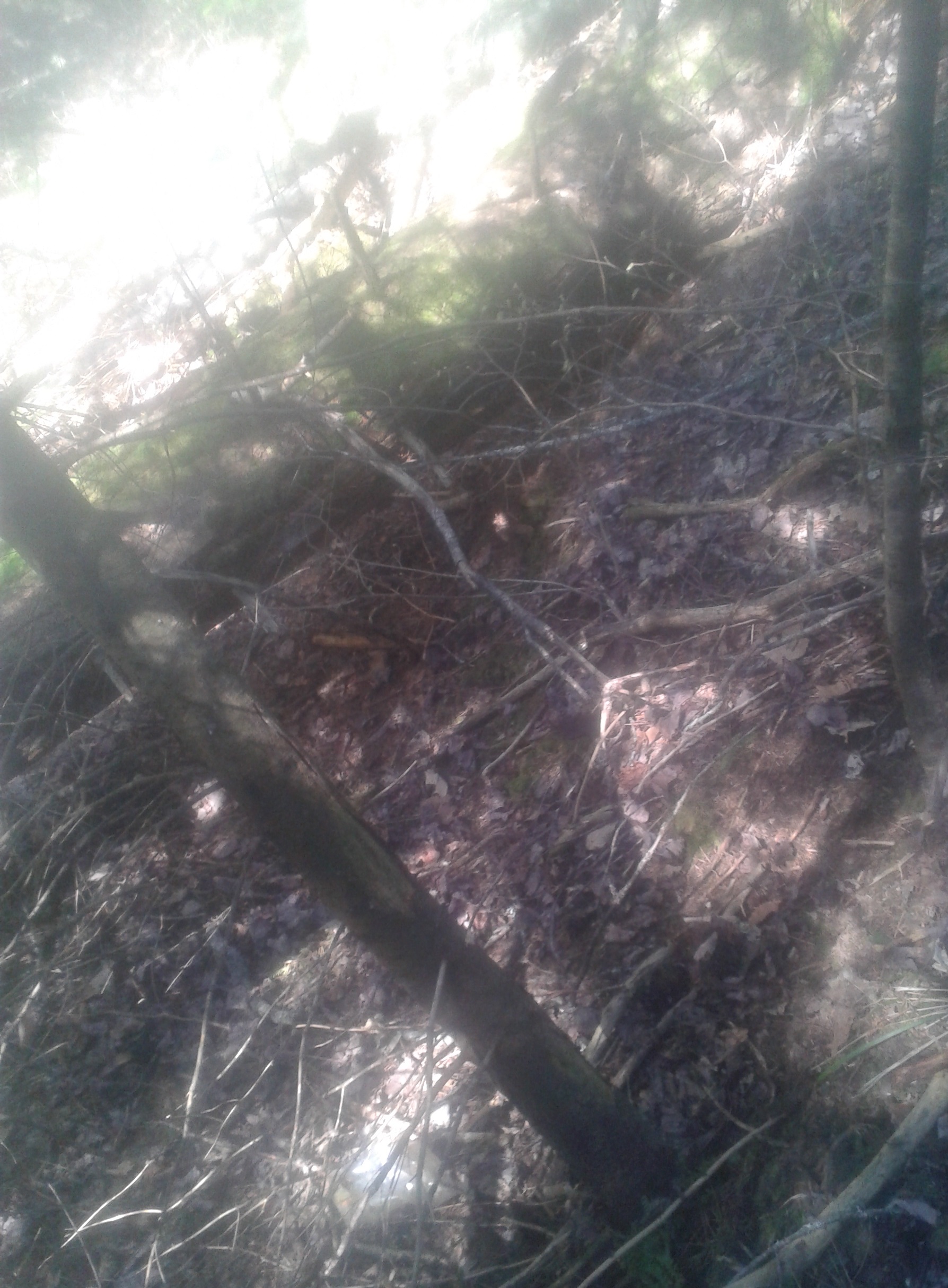 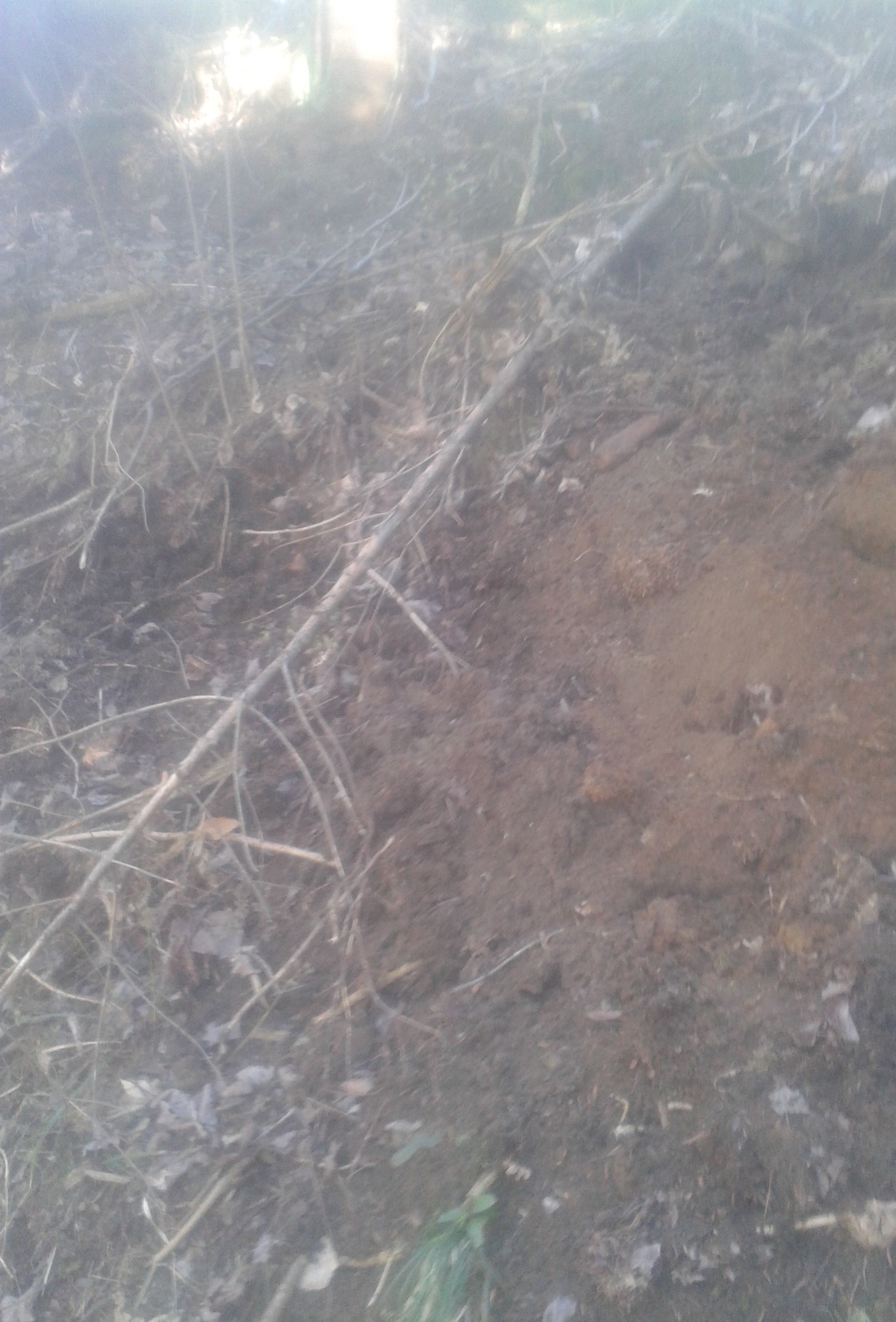